During the worst year of the Troubles, the British government became alarmed at the implications of a Soviet embassy opening in Dublin.

In the early 1970s, as paramilitary and state violence escalated in Northern Ireland, British and American diplomats feared that the Soviet Union might take advantage of the crisis. Anglo-Soviet relations were decidedly frosty and the prospect of a Soviet embassy in Dublin created the alarming possibility of KGB agents using it as a back door into Britain. 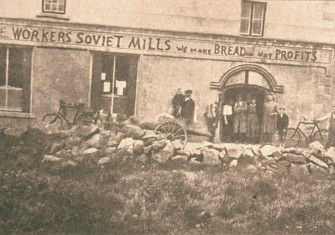 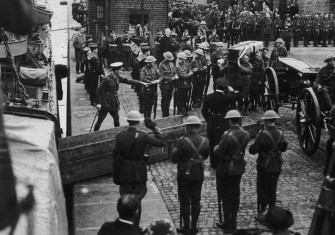