Following the Roman road to disaster in Parthia.

In the Bible, angels do not have wings. How did they come to take the form we know today? 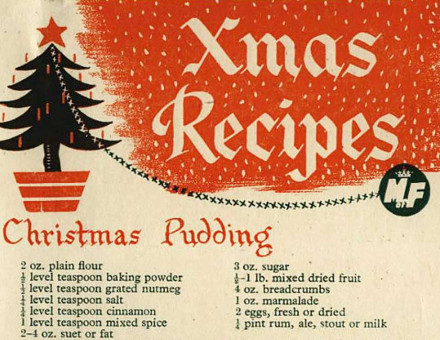 The Ministry of Food was founded to help people survive rationing and to bolster morale, which became particularly important at Christmas. 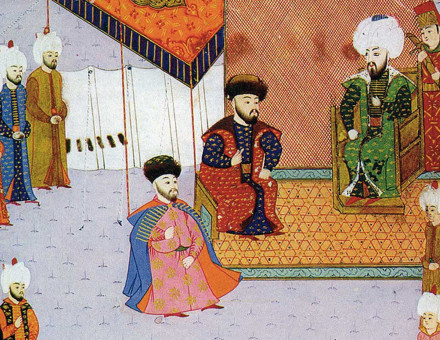 The Crimean Khanate was the last surviving heir of Chinggis Khan’s dynasty. Respected, feared and reviled, it found itself caught between empires.

Our year in reading covers the year’s major anniversaries such as Partition, Stalingrad and the March on Rome as well as space travel, English law and, of course, the Tudors.

We know less about some periods than others, but the meaning of ‘Dark Age’ is multifarious and often loaded. 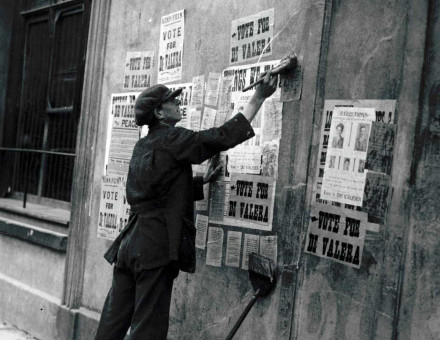 In December 1922 a proclamation signed by George V formally established the Irish Free State. Among loyalists in three border counties of Ulster, partitioned and cut adrift from unionist jurisdiction, the sense of betrayal was acute. 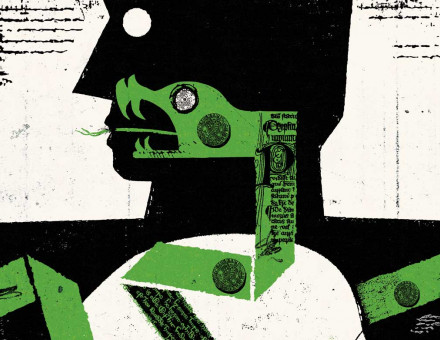 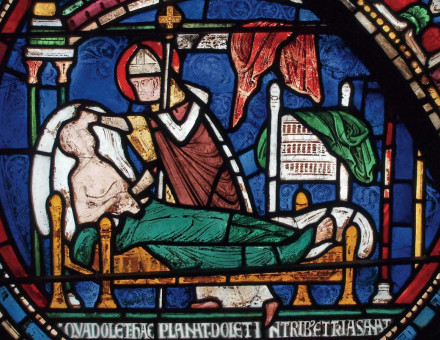 Age of Doubt: Saints and Sceptics

The medieval period was a golden age of saints and miracles, but they were met with a healthy dose of scepticism. 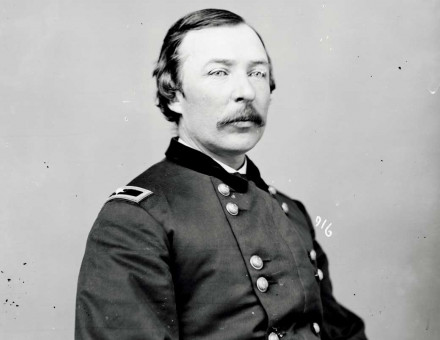 ‘A Baptism of Blood’

Fighting for the Union in the US Civil War, Welsh soldiers discovered that the cost of assimilation was the loss of their native language. 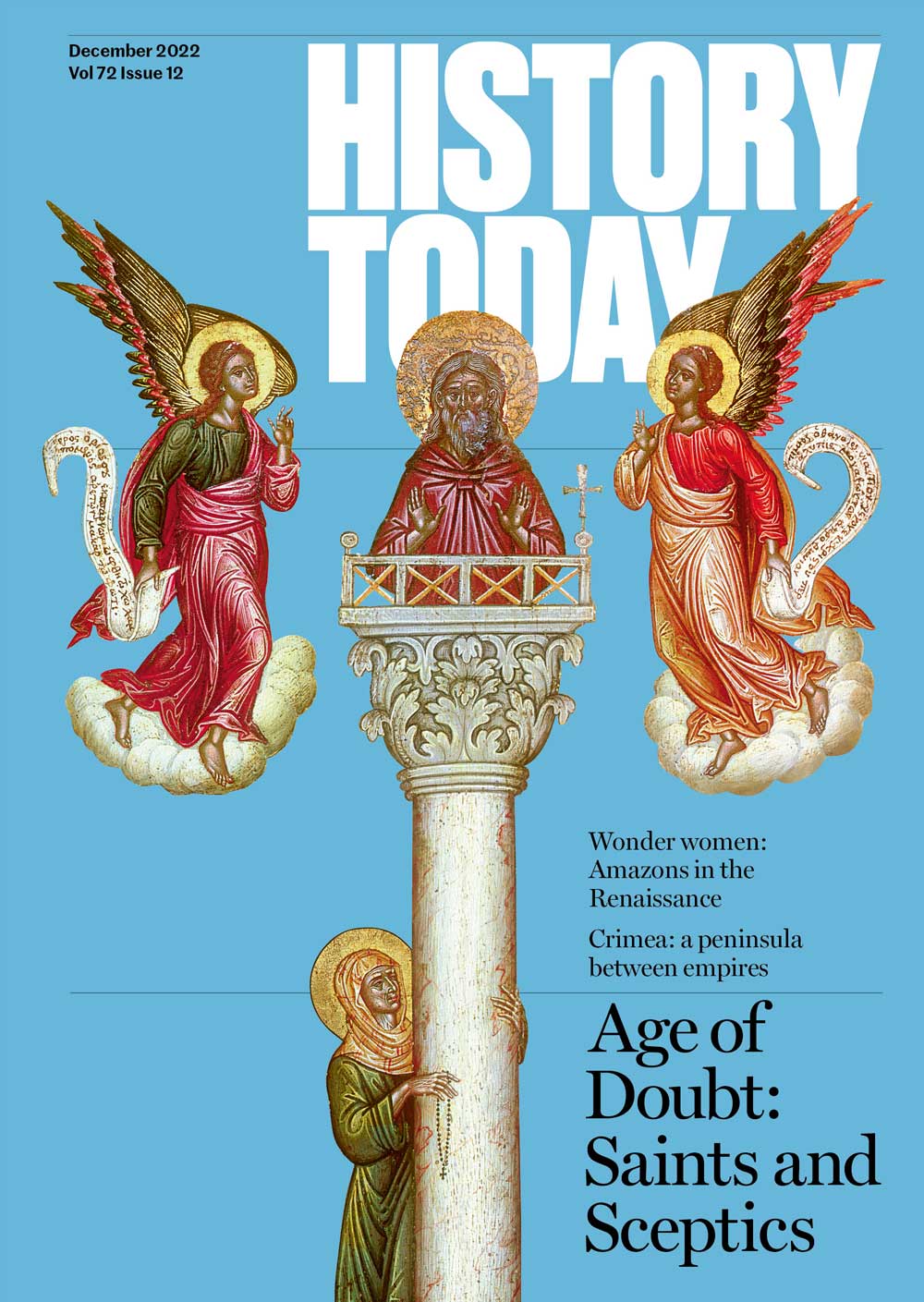