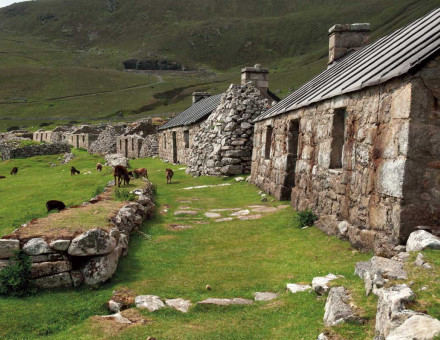 The last islanders living on the small archipelago of St Kilda were evacuated on 29 August 1930.

A commentary on the plight of the artist, wrapped in a dramatic tale of rivalry between god and mortal. 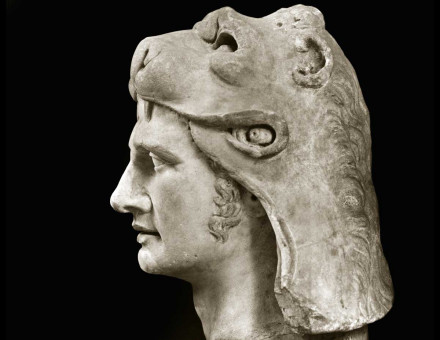 How the Black Sea shaped the ancient Mediterranean world. 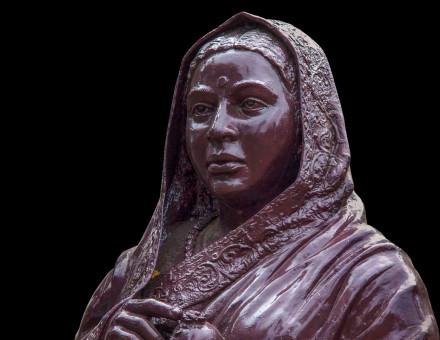 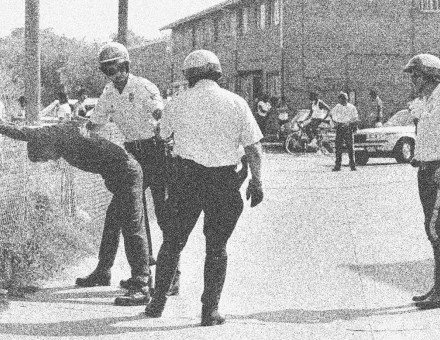 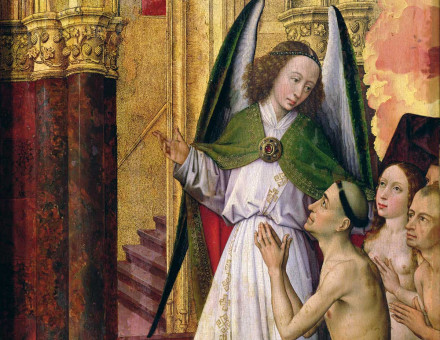 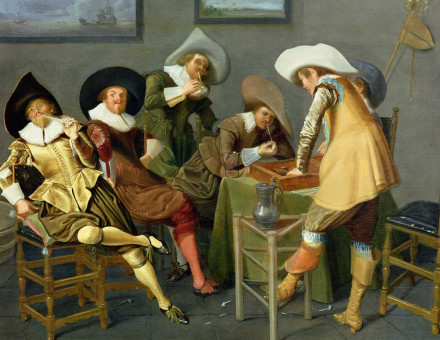 The opening of hairdressers and pubs has a strange historical resonance. 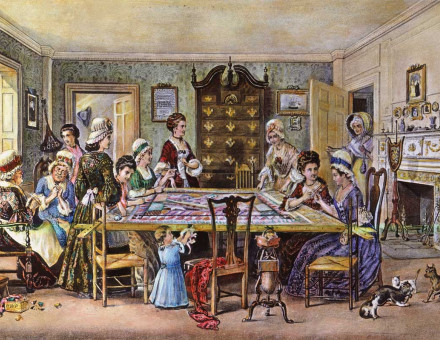 Women, non-importation agreements and spinning bees in the American Revolution. 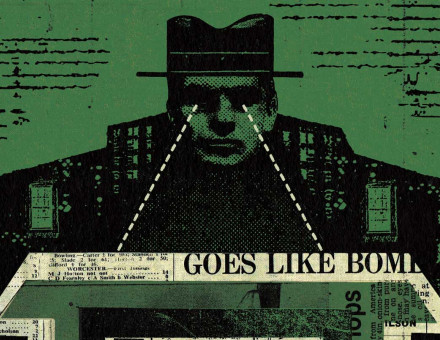 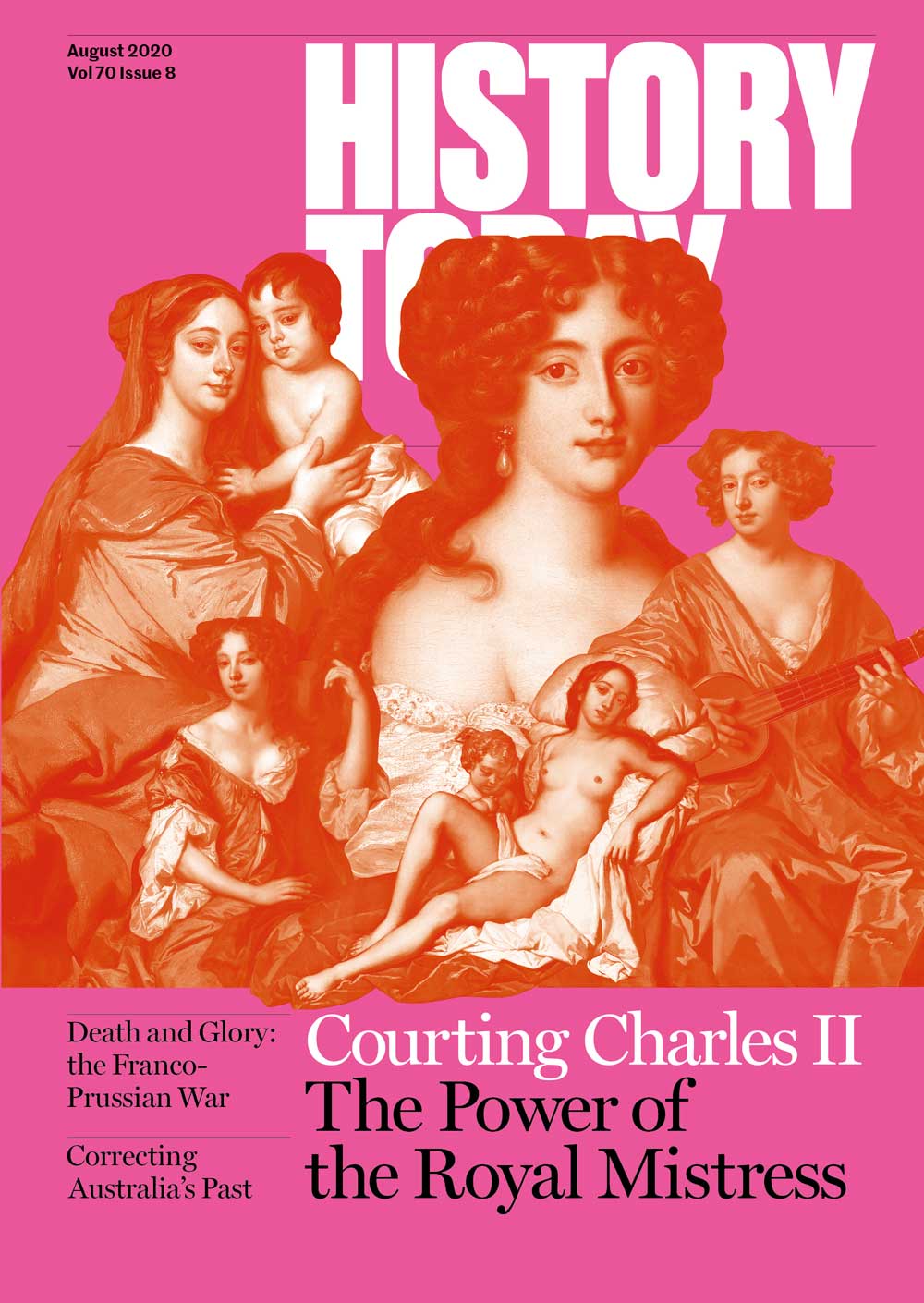