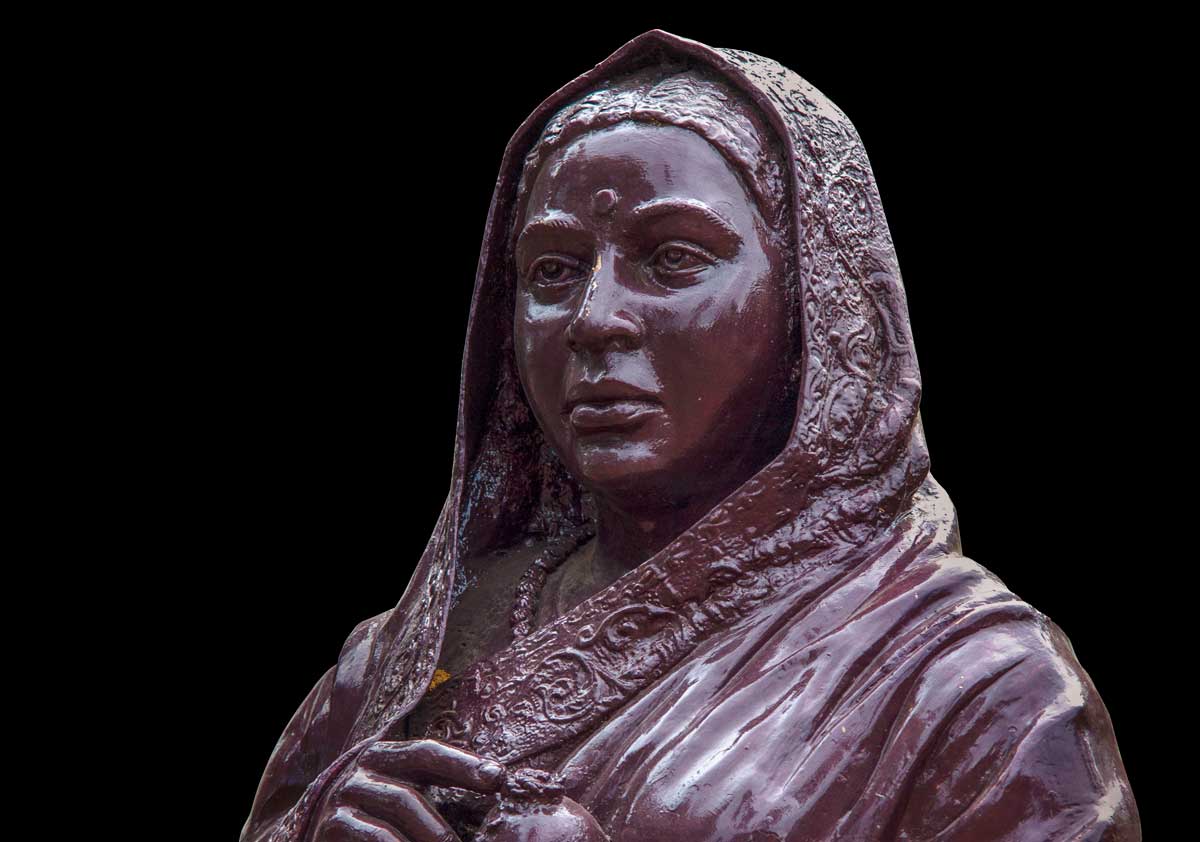 Ahilyabai Holkar, queen of the Malwa kingdom in north-west central India, part of the Maratha empire, died on 13 August 1795, having reigned for nearly 30 years.

She came to power in 1767, after the death of her father-in-law, Malhar Rao Holkar, and her young, sickly son. (Her husband had died in battle in 1754.) Today, her reputation is reputedly akin to that of a saint; one late 20th-century biography styles her as a philosopher queen. But surprisingly, perhaps, one of those leading the way in memorialising her reign as a golden age was Sir John Malcolm, the Scottish diplomat, administrator and soldier, who seized the province from Ahilyabai’s successors in 1818.

Malcolm’s Memoir of Central India devotes fully 21 pages of unstinting tribute to Ahilyabai’s reign. Initially disbelieving of the praise heaped on her by dynastic friends and allies, Malcolm went searching ‘among all ranks and classes’, he said, for a more balanced assessment. He failed to find one. ‘The more enquiry is pursued’, he wrote, ‘the more admiration is excited.’

His own final assessment? ‘In the most sober view that can be taken … [she was] one of the purest and most exemplary rulers that ever existed.’