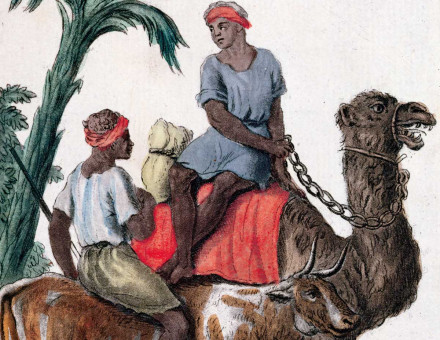 Africa’s continuing dependence on external credit is no accident. Today, it cripples the continent’s economy. From the 16th century, it funded the Atlantic slave trade. 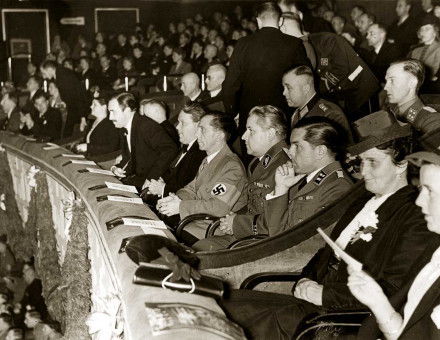 How a 1940 antisemitic propaganda weapon was turned against Israel. 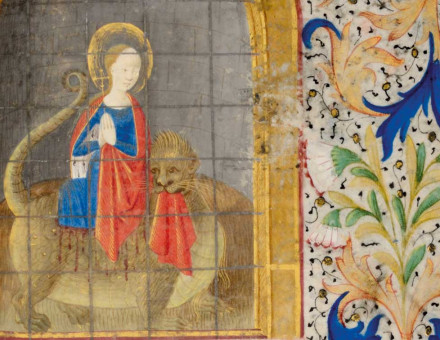 Despite her valiant efforts on their behalf, Margaret of Anjou would lose both her husband and her son in the dynastic tragedy of the Wars of the Roses. 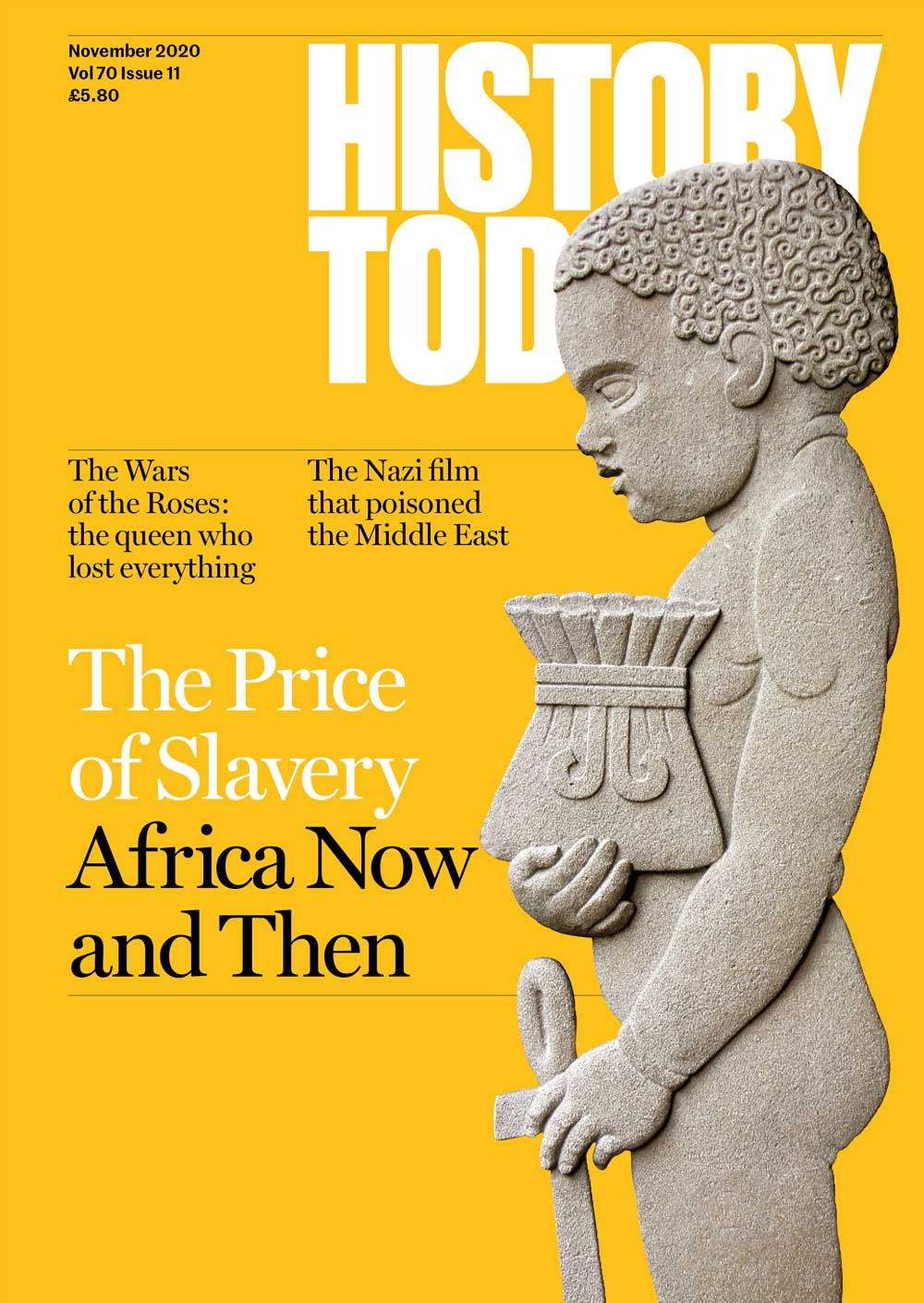