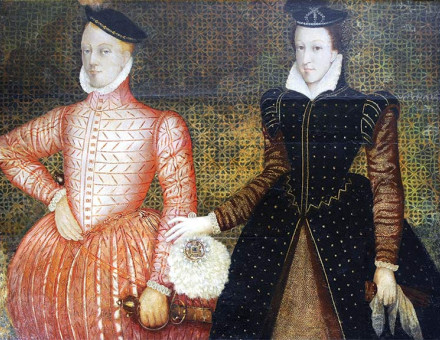 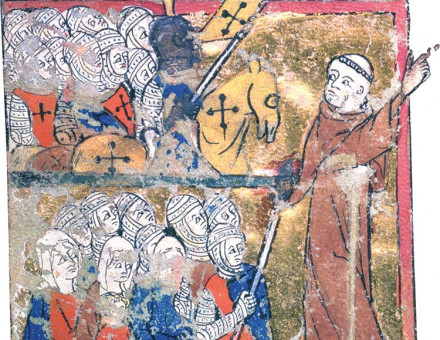 Peter the Hermit dies in Flanders 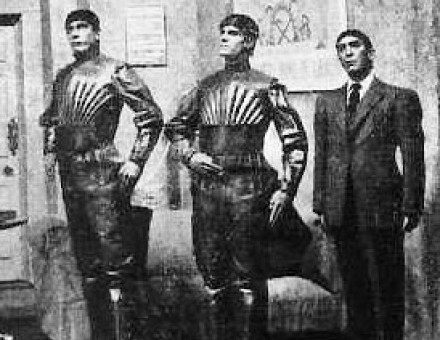 E.R. Truitt revisits John Cohen’s 1963 article on the history of automata and the quest to recreate humanity. 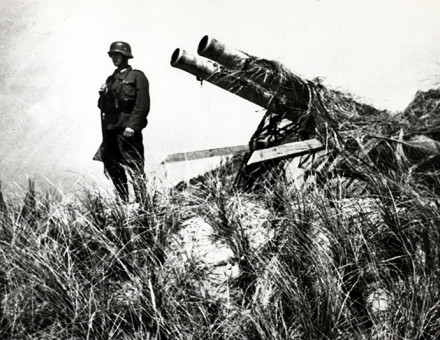 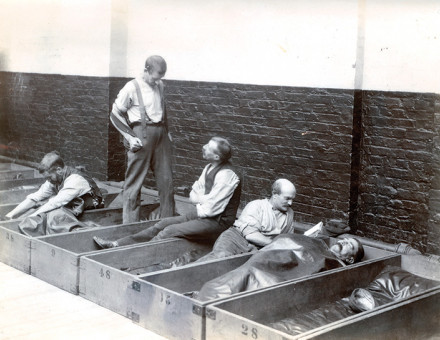 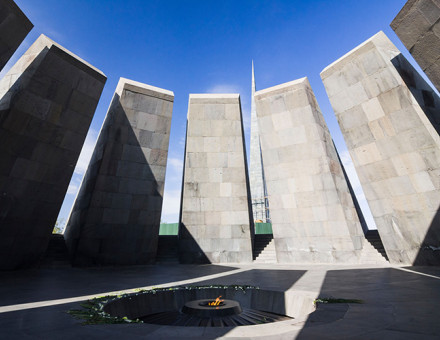 The Armenian Genocide of 1915

Armen T. Marsoobian explores the complex history of one of the 20th-century’s worst and most neglected crimes against humanity. 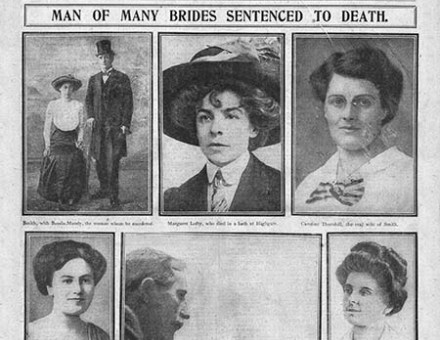 A notorious mass murderer was sentenced to death on July 1st 1915. 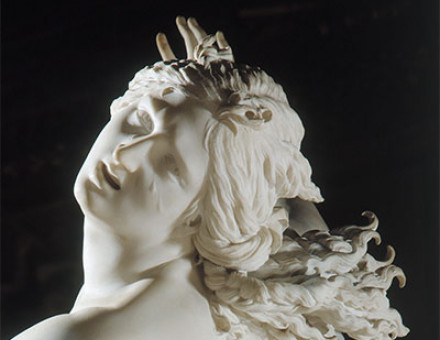 Confronting the brutal facts of history can be difficult. But how far should we protect ourselves from them before it becomes censorship? 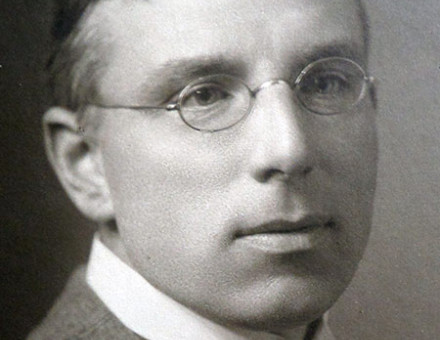 The Artist and the King

The life of the artist Charles Sims and his controversial, little-known mural in St Stephen’s Hall, Westminster depicting King John at Runnymede. 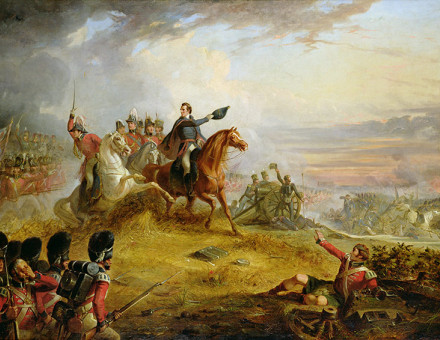 Key Books on the Battle of Waterloo

Gary Sheffield casts his eye over the latest publications. 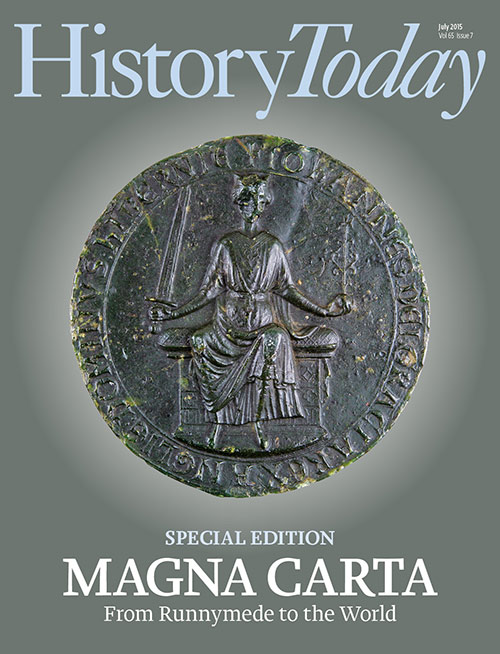