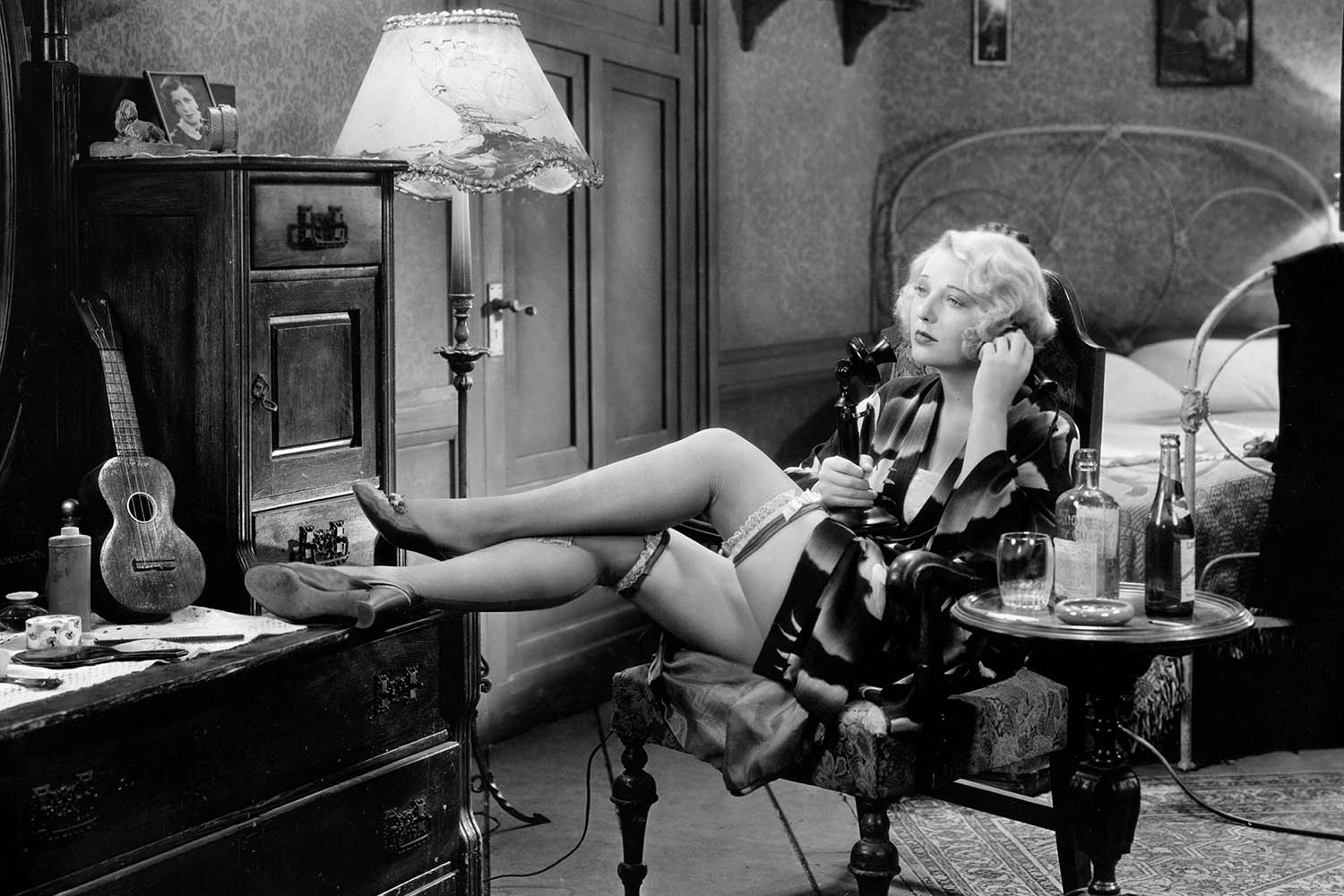 Alarm about moral degeneracy and ‘family values’ provoked Hollywood to instigate its own self-censorship codes in the 1920s. The industry's preoccupation with American morality proved to be the source of inspiration and even genius. 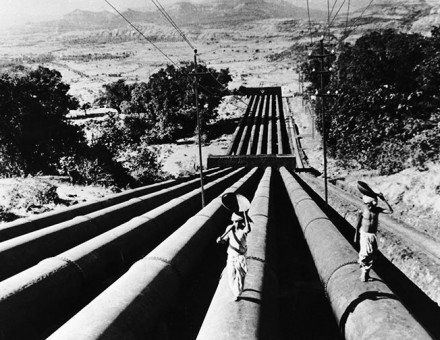 Tata is one of the world’s wealthiest conglomerates, with an especially strong presence in Britain. Zareer Masani traces its origins among the Parsis of Bombay and charts its fortunes in an independent India. 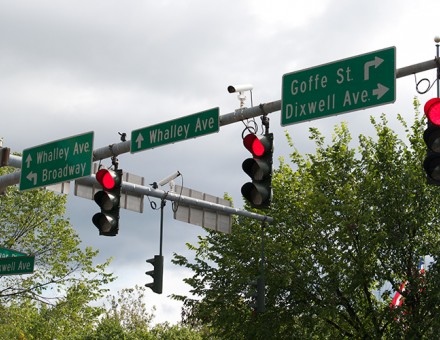 The Regicides in America

On the Restoration, Charles II pardoned the many supporters of Cromwell’s Protectorate, with the exception of those directly involved in the execution of his father. These men now found their lives to be at great risk and several fled the country, as Charles Spencer explains. 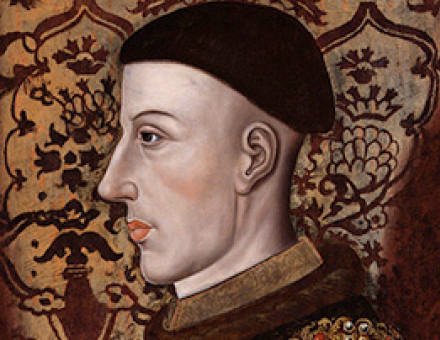 King Harry in the Round

Stephen Cooper admires an article from 1967 that sought to separate historical fact from fiction in Shakespeare’s portrayal of England’s much mythologised warrior king. 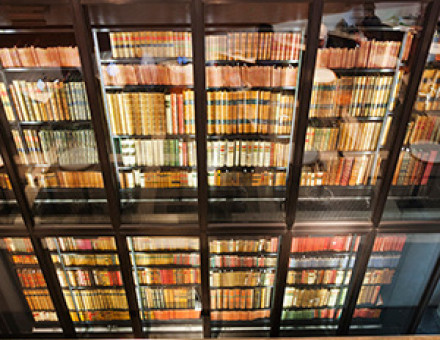 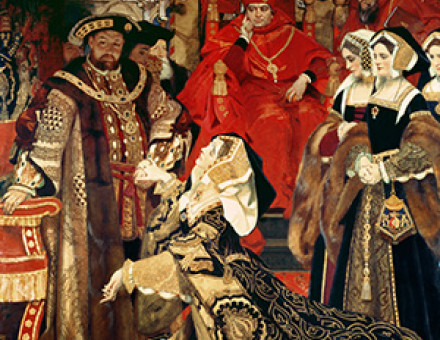 Are historians inevitably faced with a choice between academic analysis or popular narrative, or should they aim to master both skills, asks Suzannah Lipscomb. 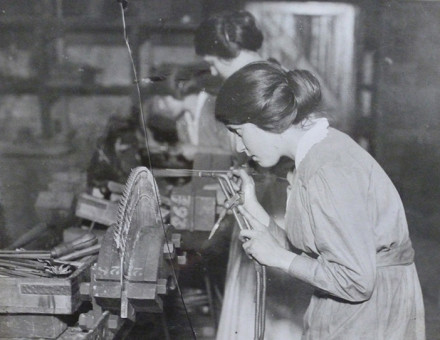 Describing the First World War as ‘an engineers’ war’, which required ‘arms more than men’, Lloyd George acted on the urgent need to employ women in the armaments industries. Henrietta Heald explains how they in turn responded to the challenges. 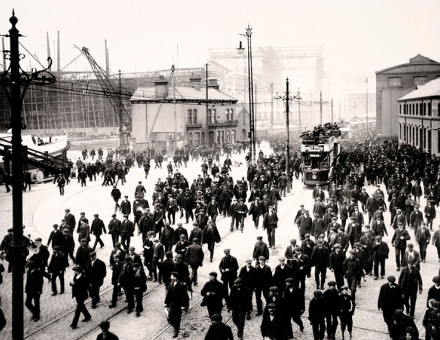 Roger Hudson visits the Belfast shipyard in 1911, where the Titanic and her sister ships, Britannic and Olympic were constructed. 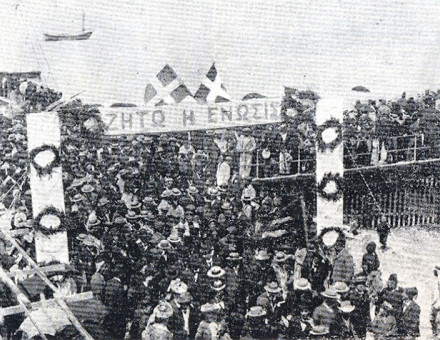 British Law and Order in Cyprus

Alexios Alecou explains how Britain sought to police the strategically important island in the eastern Mediterranean. 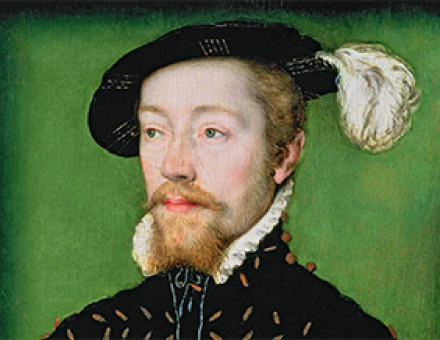 The Lost King of Scotland

During his brief lifetime, James V was a popular ruler who aimed to maintain Scotland’s independence and safeguard its place on the European stage. Linda Porter describes his reign and the fraught relationship between the young king and his English uncle, Henry VIII. 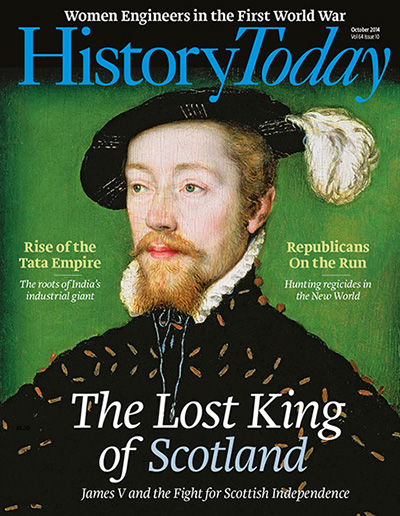