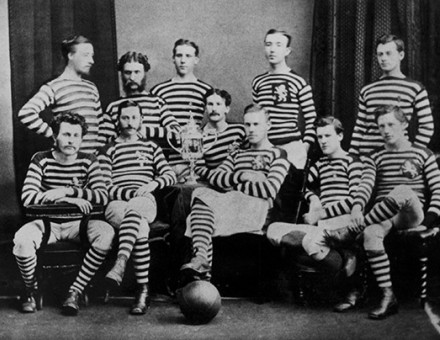 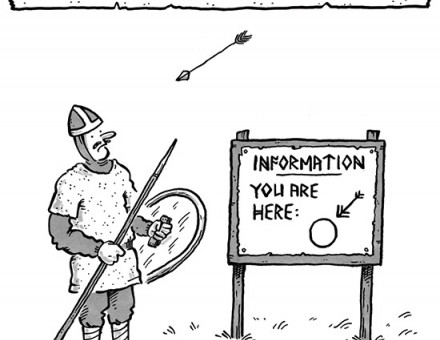 The latest in Rob Murray's series of Alternative History cartoons. 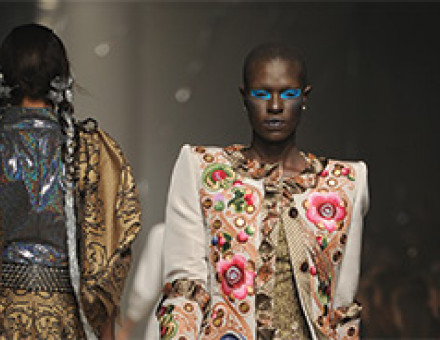 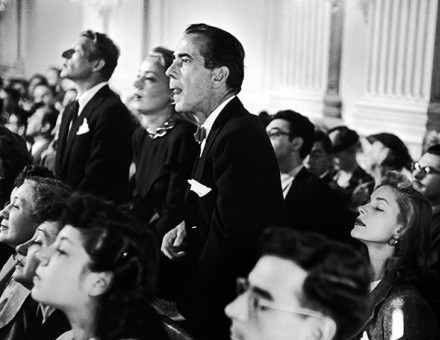 Roger Hudson tells the story behind a gathering of glamorous movie stars in Washington DC in October 1947. 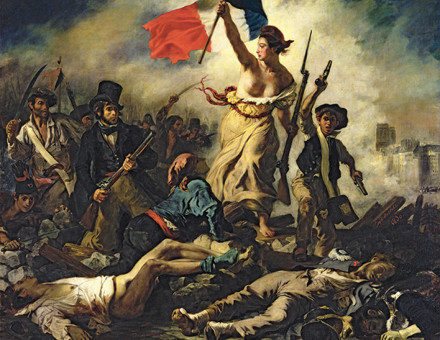 Avi Lifschitz considers the changing meanings of the Enlightenment, both to those who created it and those historians who have since attempted to define it. 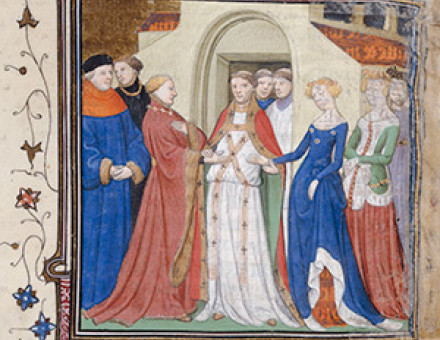 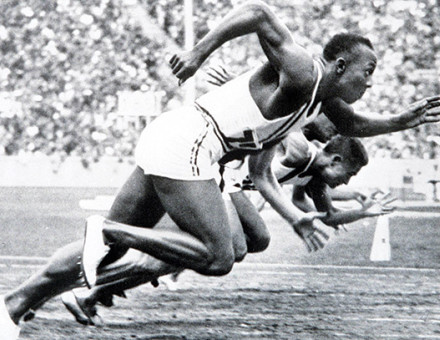 The great Olympian was born on September 12th, 1913 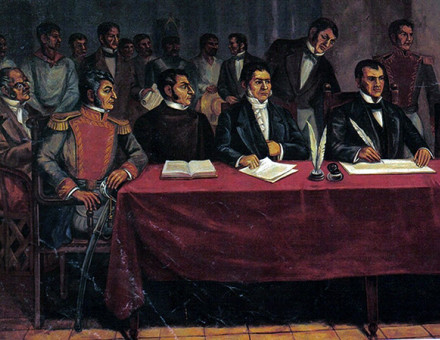 The Congress of Chilpancingo

Mexico declared its independence from Spanish rule on 13 September 1813. 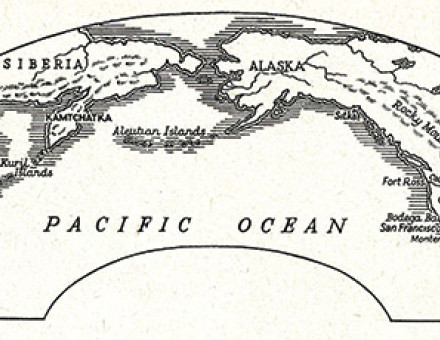 Owen Matthews revisits two articles, one of them from the earliest days of History Today, on Russia’s American empire. 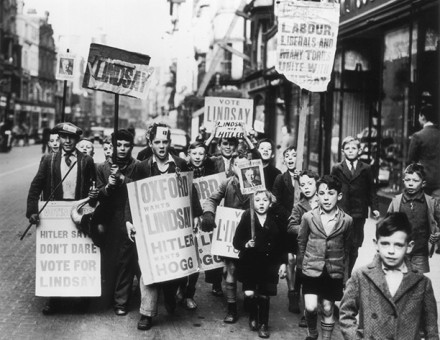 Oxford Votes to Save its Bacon

The Oxford by-election of October 1938 became a referendum on the Munich Agreement of the previous month. As such it was watched closely by Roosevelt, Mussolini and Hitler. Christopher Farman describes the event. 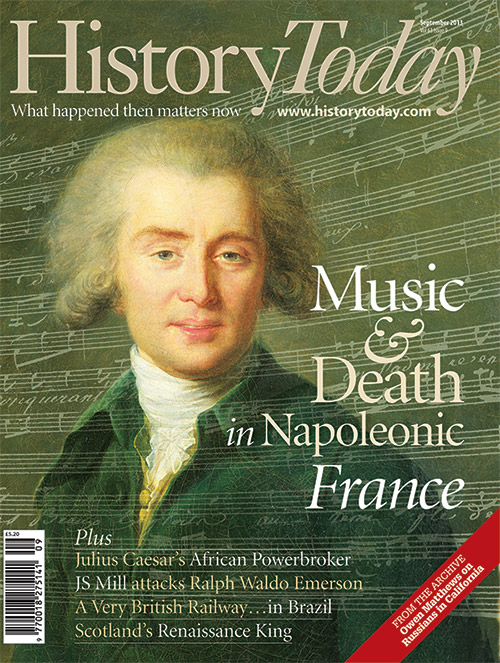