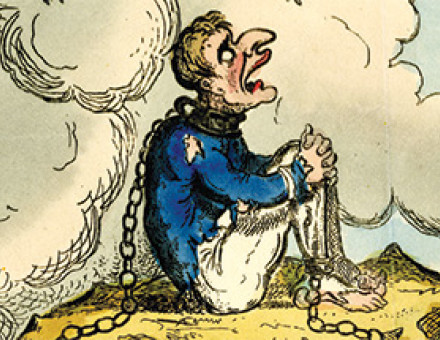 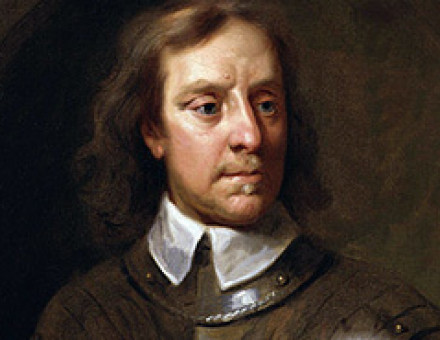 Philip Baker reassesses an article from 1967 on Cromwell and the Levellers, which challenged the orthodoxies of the times. 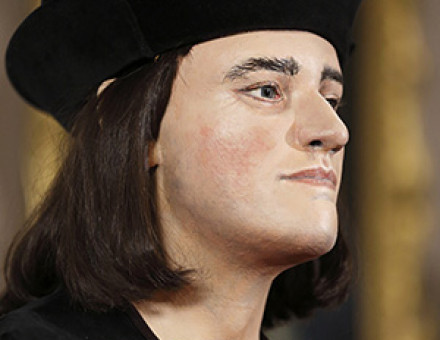 Between Plague and Fire

A new project to analyse the Hearth Tax returns of early modern London and Middlesex offers a revealing portrait of a growing but divided city in the midst of cataclysmic crises. Vanessa Harding explains. 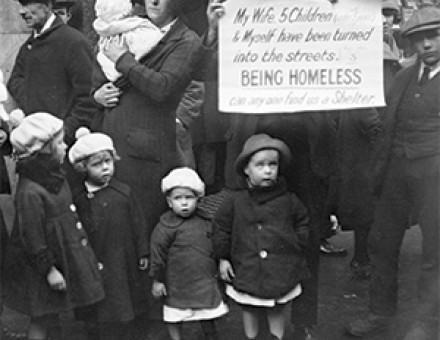 The First World War precipitated a housing crisis in London, which affected all classes of the populace and had a profound effect on the capital, says Jerry White. 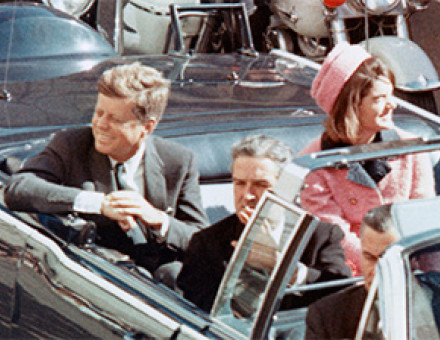 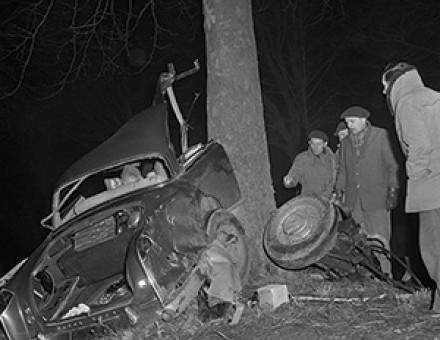 Camus: Out of North Africa

On the centenary of his birth, Martin Evans looks at the evolving legacy of the Algerian-born French writer Albert Camus 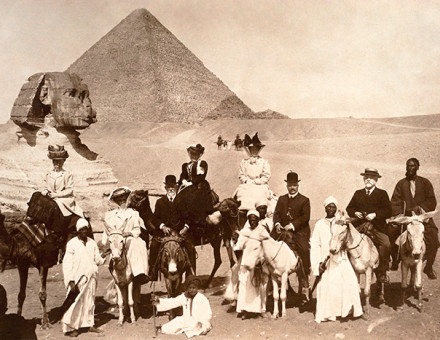 Roger Hudson expands on a photograph of an Edwardian excursion to the sites at Giza around 1910. 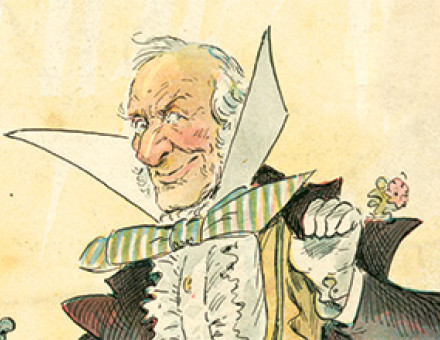 Though they are often seen as polar opposites,the architect of modern Germany and the great British Liberal statesman shared more in common than one might think. Roland Quinault draws comparisons. 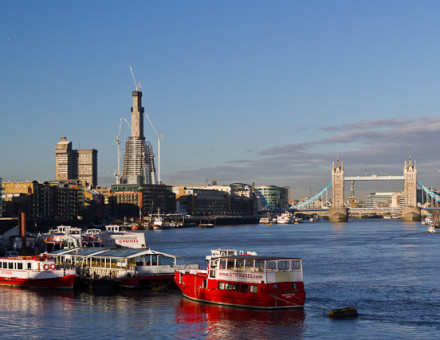 Reaching for the Sky

Buildings like the Shard may look like heralds of the future, but they are part of a long history of idealistic urban planning, says Alexander Lee. 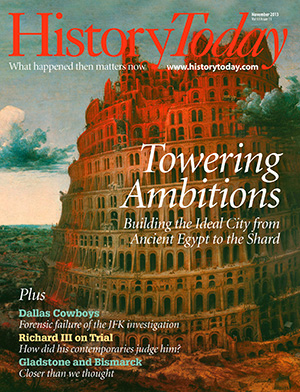