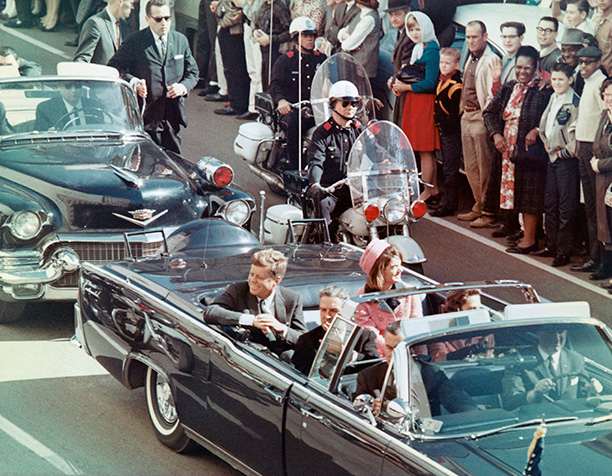 The breadth of conspiracy theories surrounding John F. Kennedy's death in Dallas is so capacious that little is discounted. Accusations have been made against the KGB, the CIA, the FBI, Kennedy’s vice president, Lyndon Baines Johnson, and the Cuban secret service, He is rumoured to have been the victim of Texan conservative extremists, anti-Castro Cubans, vengeful Vietnamese and a mix of foreign and domestic branches of organised crime. He is even portrayed as the unintended victim in Lee Harvey Oswald’s attempt to kill Governor John Connally, the real target, because of Connally’s role in Oswald’s dishonourable discharge from the Marines.