The First Issue of History Today

The 'Exeter Conspiracy' of 1538: The Extermination of the White Rose

In 1538, believing his kingdom to be under threat, Henry VIII brutally settled scores dating back to the dynastic conflicts of the 15th century, as Desmond Seward explains.

King James Bible: How are the Mighty Fallen?

The linguistic legacy of the King James Bible is immense. But, David Crystal discovers, it is not quite the fount of common expressions that many of its admirers believe it to be. 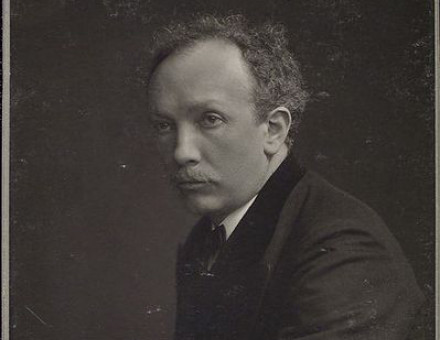 Strauss's 'musical comedy' was first performed in Dresden on January 26th, 1911. It was a sensation. 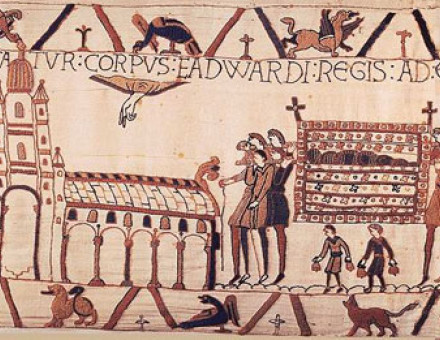 The Romans in Britain

Taylor Downing, one of the review judges of the recent History Today Grierson Trust award for best historical documentary, discusses this year’s entries and the current state of history on the small screen.

Tony Blair: The Whole World in his Hands

The death of Cabinet government has been a near constant theme of British politics in the 20th century. But it came closer to reality under the premiership of Tony Blair, argues Archie Brown.

Asa Briggs has been associated with History Today from its beginning. In an interview to celebrate our 60th anniversary, he tells Paul Lay about his involvement with it, his new book on his days as a cryptographer and his passion for Blackpool. 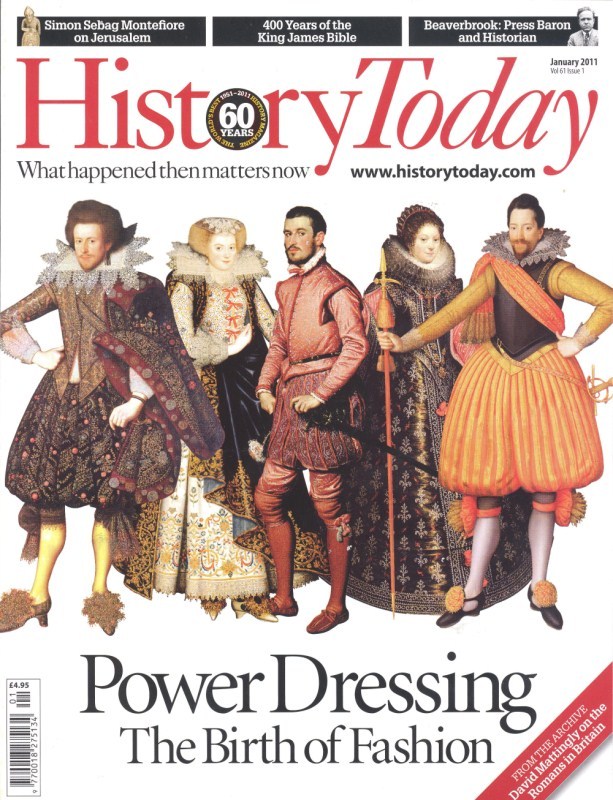