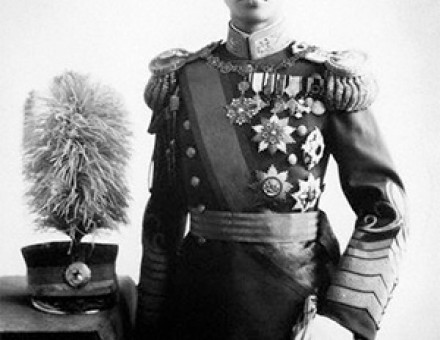 The last of the Manchu emperors received a formal pardon on December 4th, 1959.

The writer and director Stephen Poliakoff talks to Charlotte Crow about how his view of the recent past has informed his new film, Glorious 39, a historical thriller. 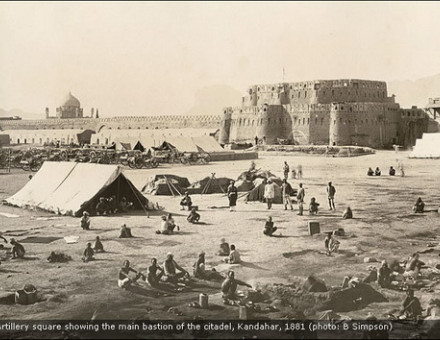 Mark Bryant on the lesser-known caricature work of the German-born Gerard Hoffnung, one of postwar Britain’s best-loved cartoonists.

Africans in the Indian Mutiny

For centuries, Africans were shipped to the Indian subcontinent and sold as slaves to regional rulers. Rosie Llewellyn-Jones tells the story of those who went to Lucknow to serve the Nawab of Oudh and who joined the Indian Mutiny when he was deposed by the British. For this allegiance their descendants, whom she has traced, still pay a price. 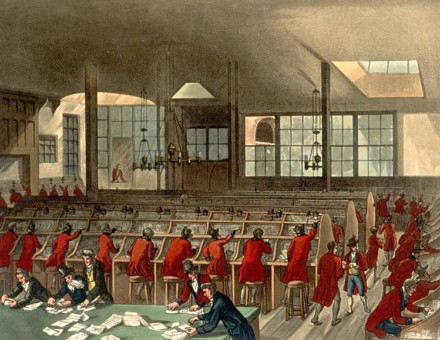 For 400 years the delivery of letters has been integral to British life. As Royal Mail confronts an uncertain future, Susan Whyman charts the Post Office’s development and discovers, through the correspondence of ordinary people, just how much letter writing meant to them. 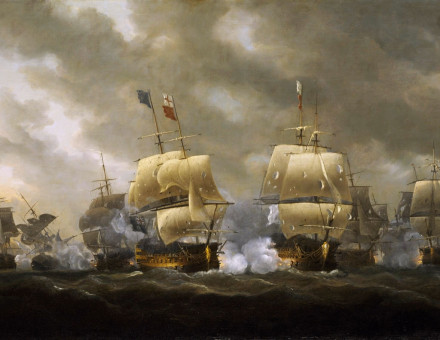 The Battle That Gave Birth to an Empire

In 1759, Admiral Hawke secured a daring victory over the French fleet at Quiberon Bay. It surpasses Nelson’s triumph at Trafalgar in its significance.

Gladstone and Ireland: Cloud in the West

Kevin Haddick Flynn looks at the attempt of the Grand Old Man of Liberalism to solve the Irish question and his conversion to Home Rule in the mid-1880s.

The Antarctic Treaty of 1959 kept the cold continent out ofthe Cold War and fostered collaboration on scientific research. The world now faces a different challenge as climate change affects this vast region. 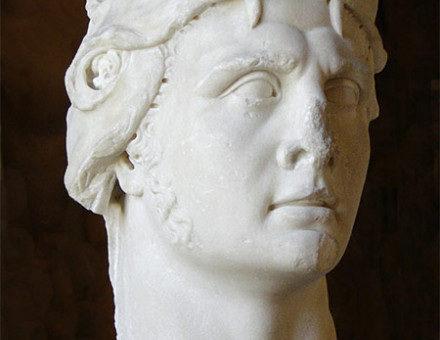 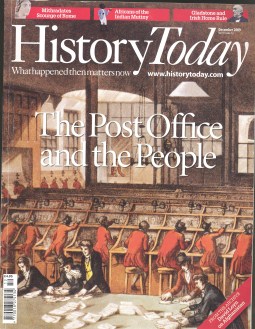