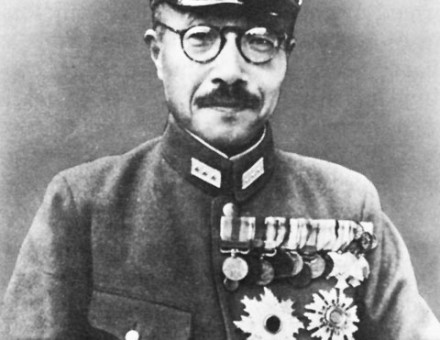 The head of Japan's Second World War government was executed on Dec 23rd, 1948

York Membery looks back to the crunch 1920s election which saw the party of Gladstone narrowly pushed into third place – a position from which it has never recovered.

Nigel Watson reports the decision to keep Cornwall’s telecommunications operation going after all. 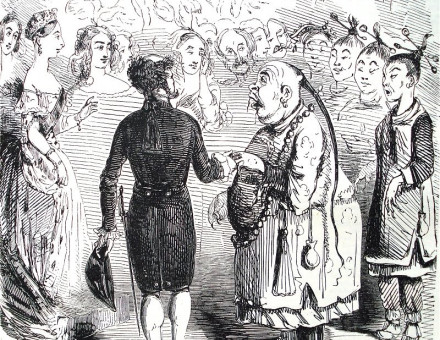 Mark Bryant looks at the cartoons produced in response to the conflict which followed the Opium Wars between China and the West.

M.J. Cohen celebrates the life of Thomas Fuller, a pioneer historian and contemporary of Milton, with whom he shares a 400th anniversary. 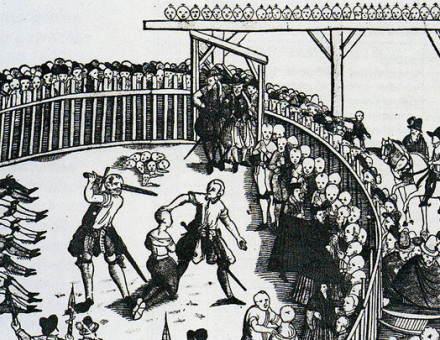 Liz Homans looks back over the long campaign to remove the death penalty from the statute book in Britain.

Alastair Bonnett investigates the intriguing and often controversial history of African Native Americans – black Indians – in the light of present-day concerns about citizenship.

Nuremberg: City with a Past

Today a Documentation Centre stands on the site of the former Nazi party rally grounds in Nuremberg. Neil Gregor reflects on the city council’s response to the neo-Nazi revival of the 1960s.

Whether or not mothers should nurse their own children has been a subject of debate from Ancient Egypt, Greece and Rome through all of modern European history to the present day. Paul Doolan reviews the arguments that have been presented over the centuries and the way in which fashions have changed. 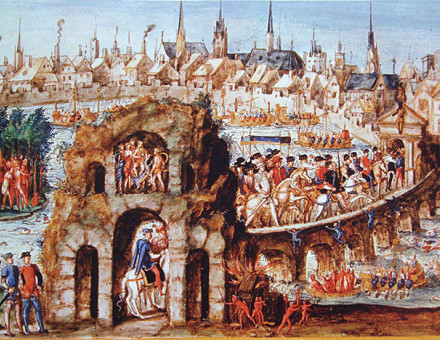 A French Farce in Brazil

Spain and Portugal divided almost all of South America between them, but in the 16th century the French also had commercial and colonial ambitions in Brazil. Robert Knecht tells the stories of two French expeditions that ended in disaster. 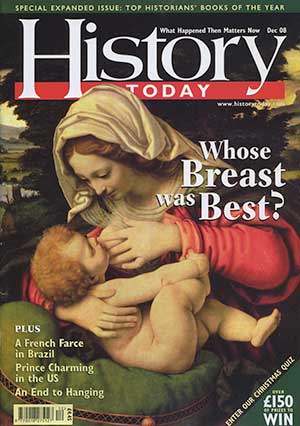