Mark Bryant looks at the cartoons produced in response to the conflict which followed the Opium Wars between China and the West. 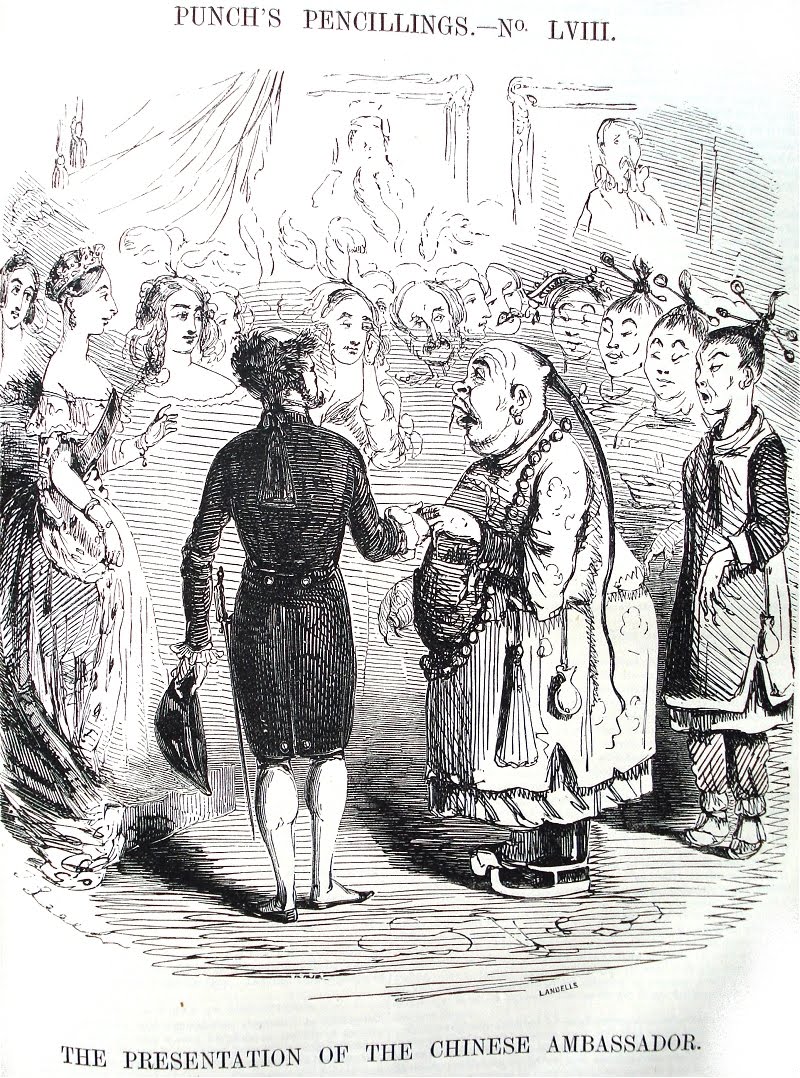 The Boxer Rebellion of 1899–1900 was the fourth conflict involving China and Britain in sixty years and came about when a group of ultra-patriotic Chinese, eager to expel all foreigners from their homeland, attacked and killed a number of British Christian missionaries and other European personnel stationed in the country, including the German ambassador. The uprising followed the three so-called ‘Opium Wars’ which had been fought to protect Britain’s commercial interests, notably the export of opium to China. In all four conflicts the fighting was fierce and bloody and the cartoons produced on both sides during this period reflected the extreme mood of the protagonists.