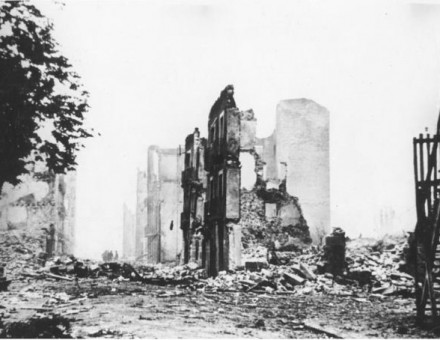 David Carpenter introduces a major new resource for the understanding of 13th-century history.

Twenty-five years ago, British forces won an unlikely victory to drive the Argentinians out of the Falklands. Brian James searches for the Task Force’s secret weapon.

Derek Wilson looks at the great religious reformer and asks why his life and work have seemed so ­significant to so many diverse people for almost 500 years.

The ‘big red books’ of the Victoria County History are being transformed by an injection of £3.5 million from the Heritage Lottery Fund, says John Beckett.

R.S. Taylor Stoermer takes a transatlantic perspective on the Anglo-Scottish Union of 1707.

Richard, Earl of Cornwall crowned King of the Romans 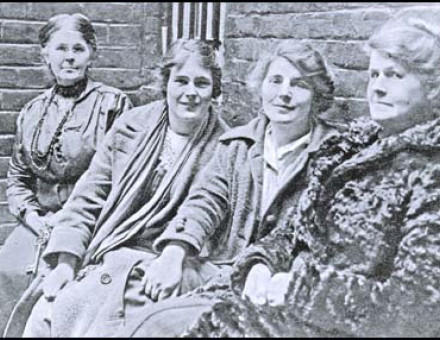 Losing the Plot: The Trial of Alice Wheeldon

John Jackson exhumes the extraordinary case of a middle-aged woman from Derby convicted of plotting to murder the Prime Minister.

Indian Voices from the 1857 Rebellion

The Indian Mutiny and Rebellion, which broke out 150 years ago this month, was the greatest revolt against British imperialism of its century. Joseph Coohill uncovers some Indian accounts of what happened and why. 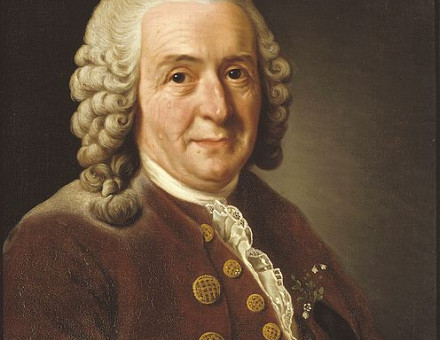 Patricia Cleveland-Peck goes on the trail of the scientist Linnaeus, whose tercentenary this year is being marked in Sweden at a variety of locations associated with the great man. 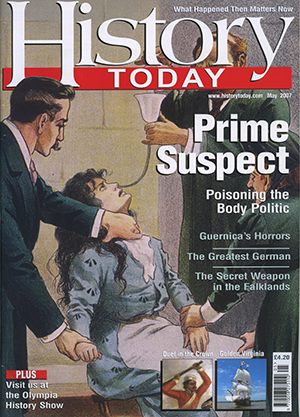