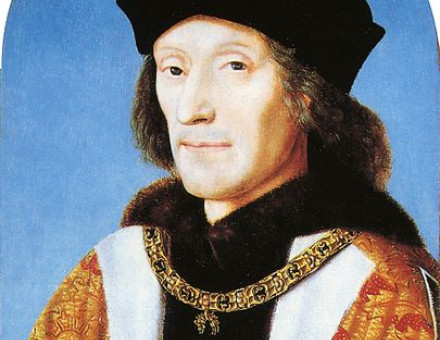 The Birth of Henry Tudor

The man who founded the Tudor dynasty was born on January 28th, 1457. 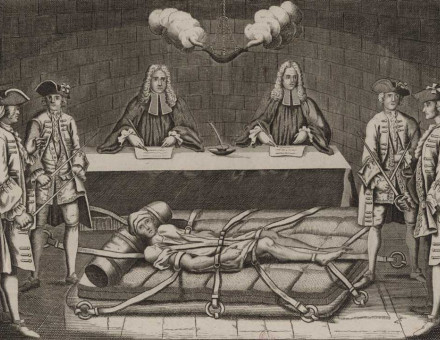 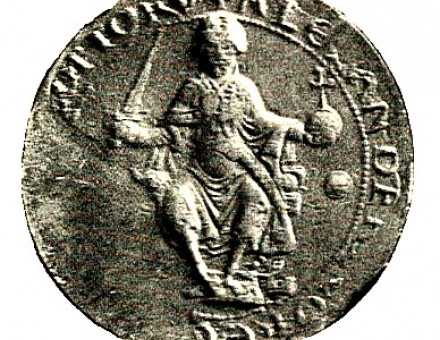 Alexander I succeeds as King of Scots

Alexander I succeeded his father Malcolm Canmore, Macbeth's killer, as King of Scots on January 8th, 1107.

The Man of Many Parts

Cartoon historian Mark Bryant looks at the origins of the satirical magazine that has attracted a generation of outstanding cartoonists.

Rosie Llewellyn-Jones tells the remarkable story of the boys from Madagascar who were sent to England to be educated in the 1820s as part of an agreement with the British to develop the country and end Madagascan dependency on the exportation of slaves.

Into Tibet: Trade and Illusions

Fraser Newham finds a connection running from the East India Company’s first mission to Tibet to the completion of the Golmud to Lhasa railway by the Chinese today.

Pat Wagstaff looks at the history of a famous jewel that is reputed to have an association with Mary I, and is now in the possession of Elizabeth Taylor.

David Loades looks at the man who was king of England in his youth, and her bitter enemy thirty years later. 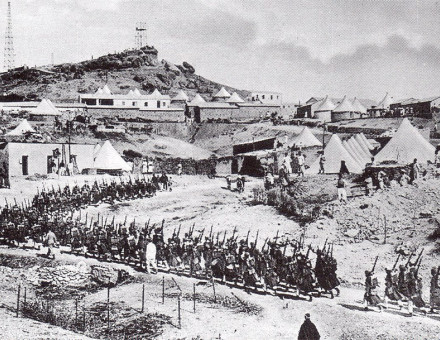 The Panther at Agadir

The Agadir Crisis of 1911 was one of a number of incidents that raised international tensions in the years before 1914. Nigel Falls describes the European powers’ interests in Morocco and their response to the crisis. 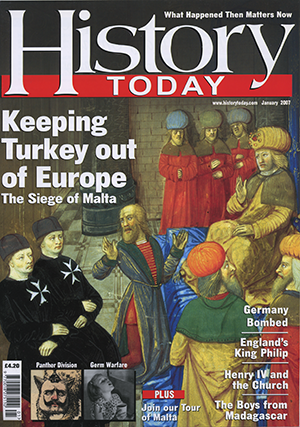