Sins of the Fathers

Carmen Callil talks to Martin Evans about her recent excursion into the lies and hypocrisy of Vichy France. 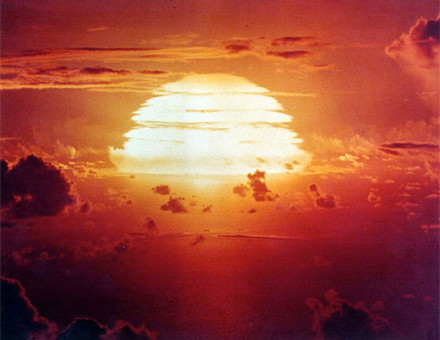 The first US airdrop of a thermonuclear bomb happened on May 20th, 1956. 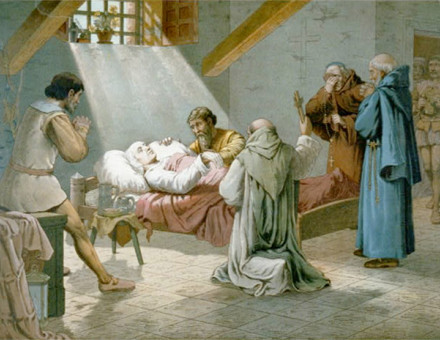 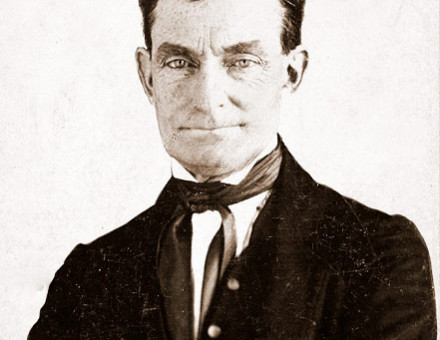 Richard Cavendish describes the massacre of the 'slave hounds' at the settlement of Pottawatomie Creek on May 24th, 1856. 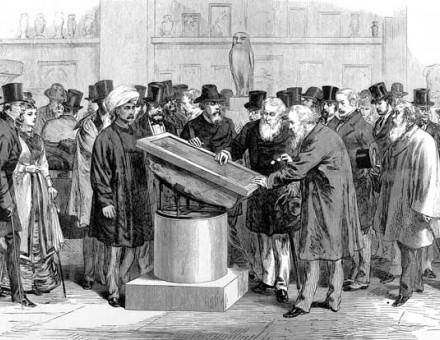 Discovered during the French occupation but seized by the victorious British after six months of desert battle, the Rosetta Stone symbolized the struggle for cultural supremacy between two great rivals. 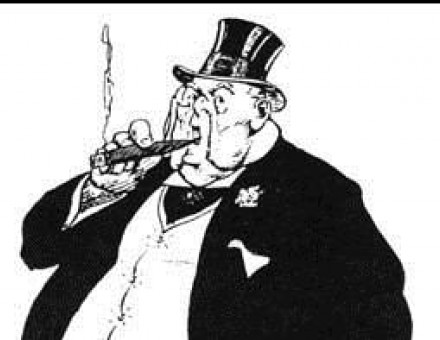 Martin Pugh revisits one of the most bitter disputes in history and assesses its impact on industrial relations and the wider political landscape of the twentieth century.

Margaret Walsh tracks down an attempt to link the appeal of the greyhound with the brand values of a famous American company.

Going to the Dogs

Kevin Haddick Flynn looks back at the life and times of radical Michael Davitt as Ireland remembers the centenary of his death on May 31st. 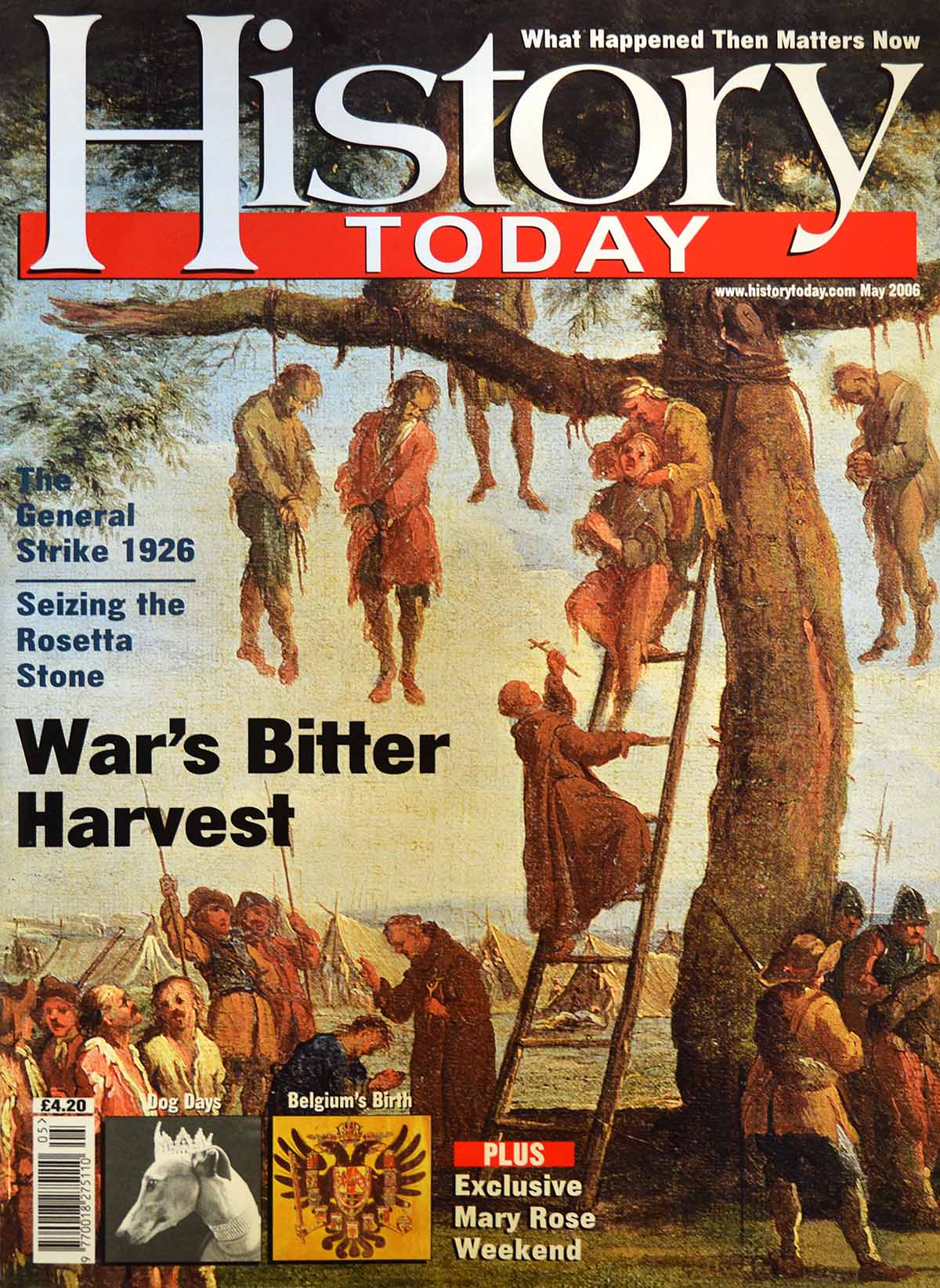