Karen Jones examines the significance of the reintroduction of wolves into Yellowstone National Park.

Lucinda Lambton finds her namesake, and much more, in deepest Mississippi.

Where Does History Come From?

Alun Munslow argues that the centrality of narrative to history undermines empirical views of the subject.

Home from the Wars

Stephen Brumwell discusses attitudes towards Veterans in mid-Georgian Britain, and the provisions made for them. 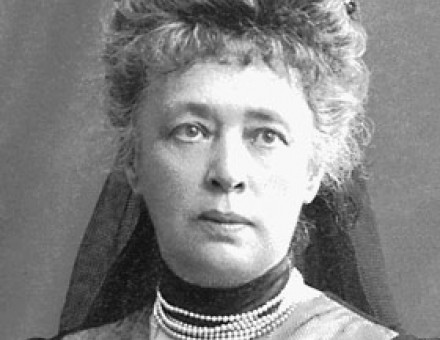 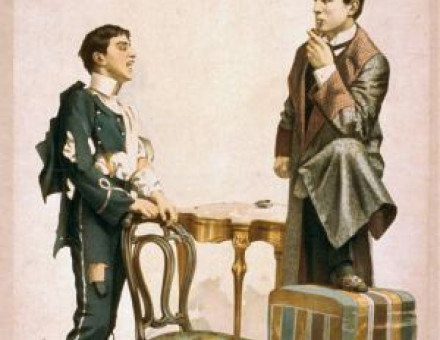 Publication of the Hound of the Baskervilles 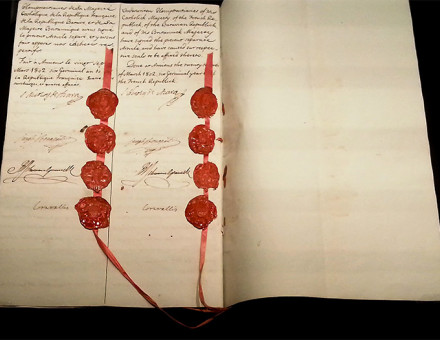 The Treaty of Amiens

The peace treaty that temporarily ended hostilities between France and Britain during the Revolutionary Wars was signed on 25 March 1802. 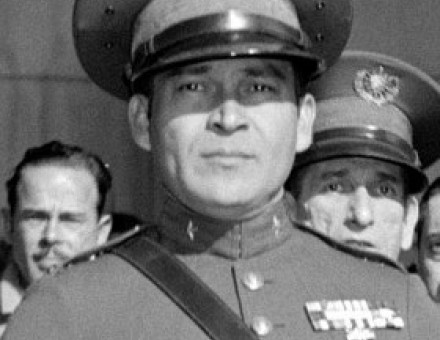 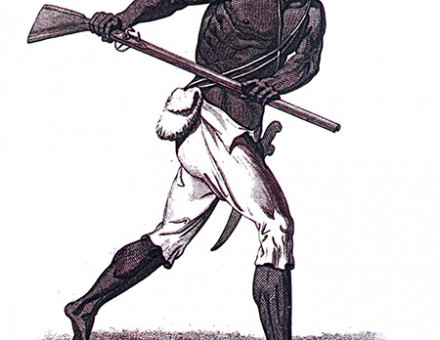 Slavery and the British

James Walvin reviews current ideas about the vast network of slavery that shaped British and world history for more than two centuries.

Robert Lewis looks at the historical evidence contained within the daguerreotypes taken during the 1849 Gold Rush. 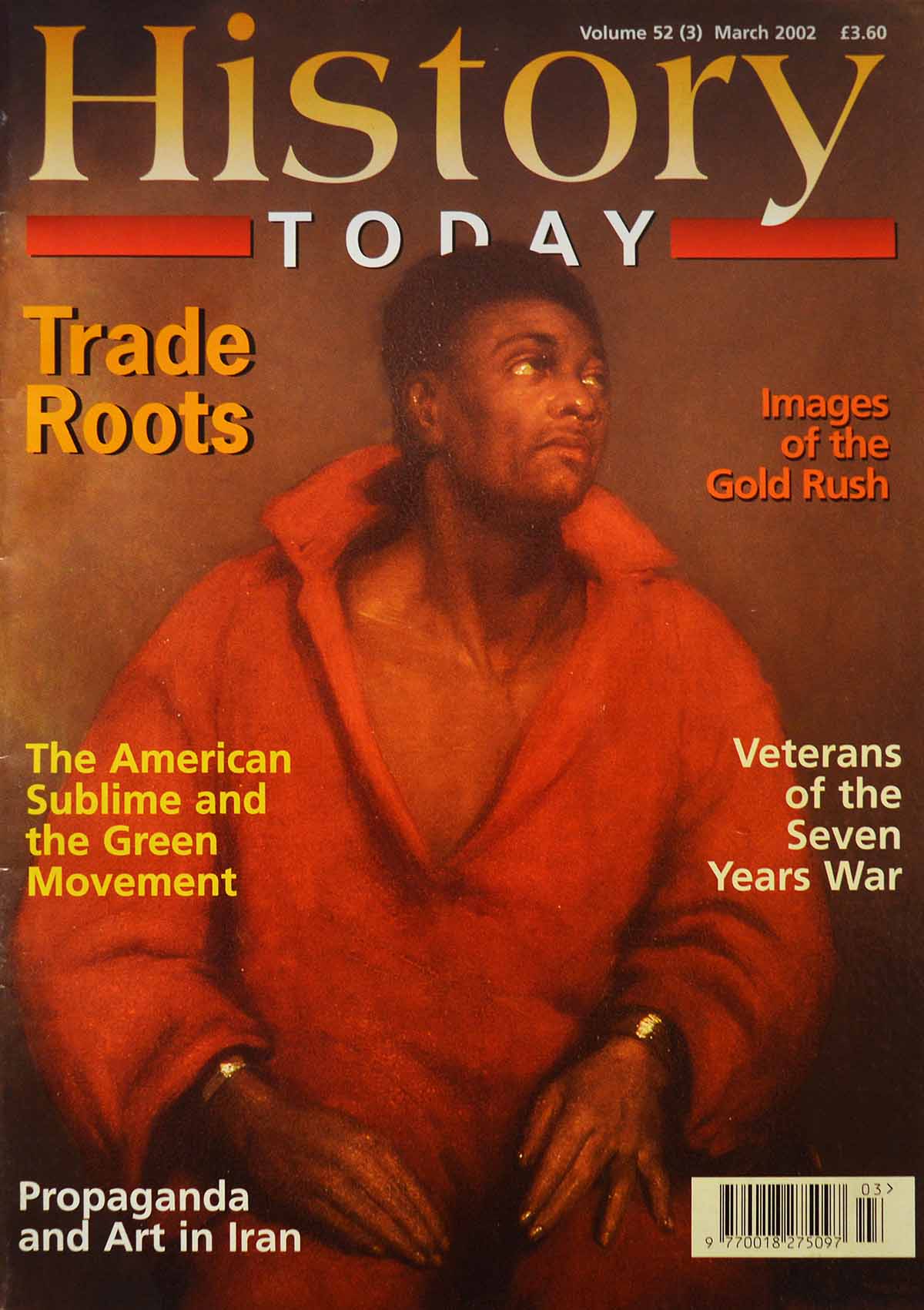