Gavin Menzies explains how a life as a submarine commander gave rise to the revolutionary notion that Europeans were not the first to sail round the globe.

Andrew Barclay marks the 300th anniversary of the death of William III.

Luke McKernan introduces the British Universities Newsreel Database, together with plans for its development.

As a new channel dedicated to history opens up in the UK, Tom Stearn excoriates current fashion and points the way to a more historical past on TV. 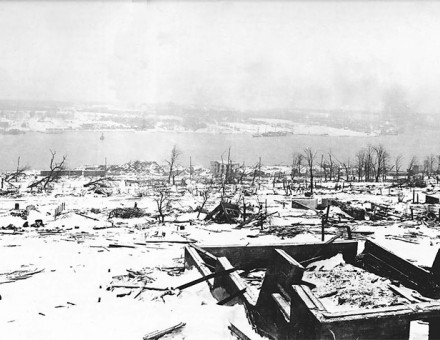 When Hell came to Halifax 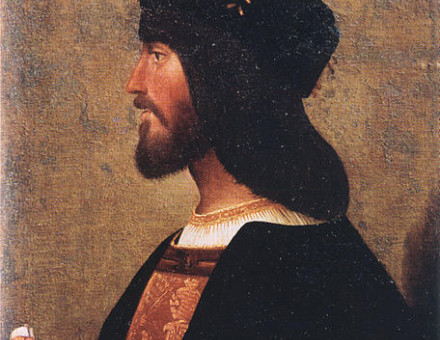 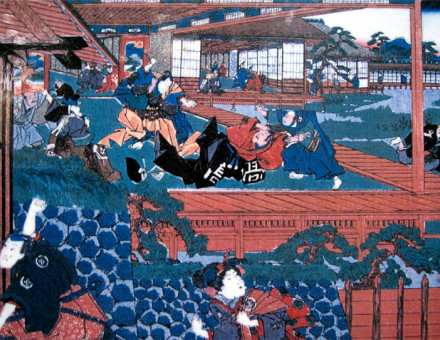 On 14 December 1702, a band of samurai avenged the death of their master.

Contracting Out: Administrative Privatisation in the Reign of James I

Conrad Russell looks at the perks and pitfalls of public office-holding in Elizabethan and Jacobean England. 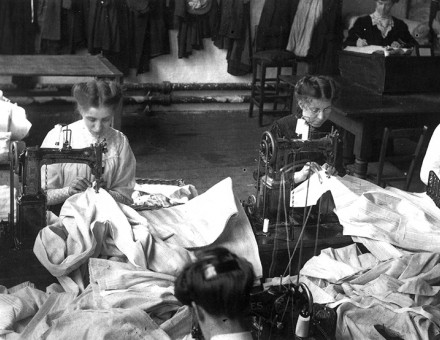 Joan Perkin discusses the impact on women’s lives of the advent of the sewing machine. 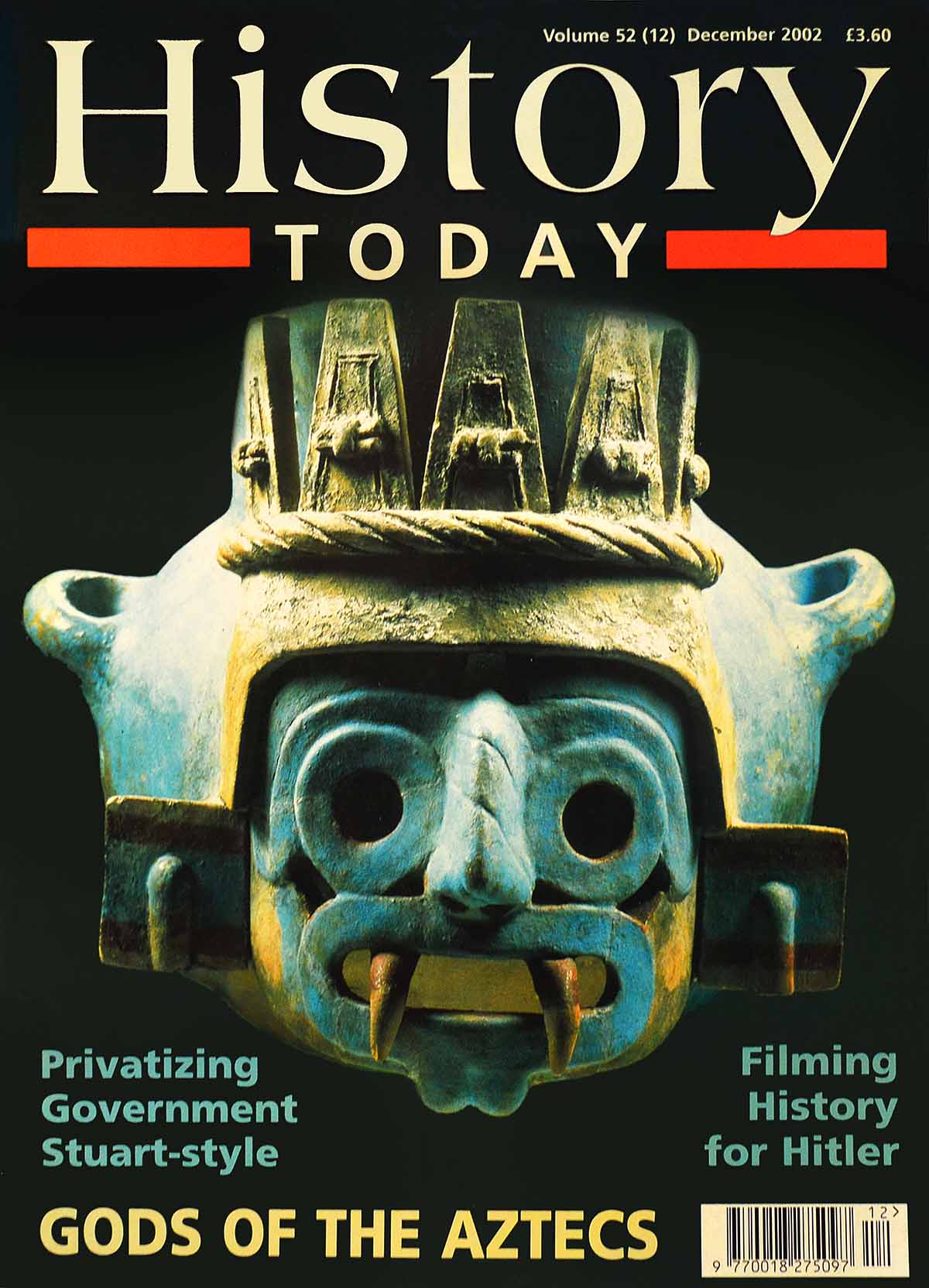