Margaret Brennand of the Public Record Office on the launch of a major online resource for local and family historians. 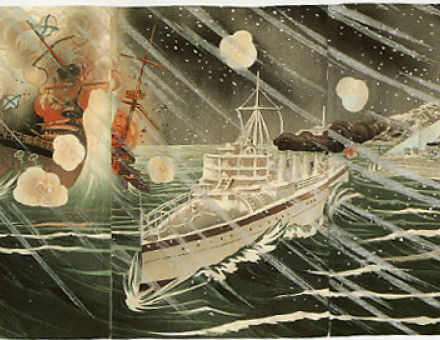 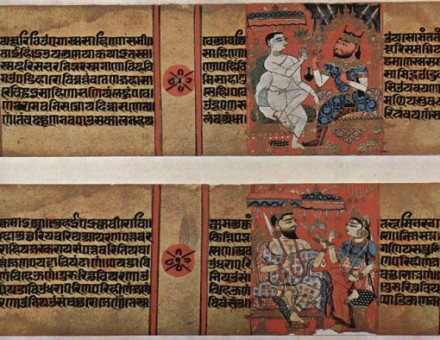 The Beginnings of Buddhism

Ian Mabbett considers how Buddhism, while preaching the rejection of society, simultaneously became a popular religion.

Penny Young on new excavations in one of the most historically rich areas in the Middle East. 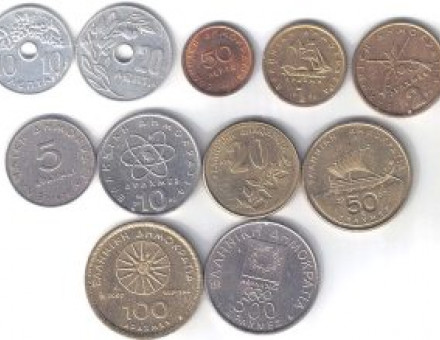 Jonathan Williams and Andrew Meadows review the history of the various currencies that were replaced by the Euro.

The Jerwood Library of Performing Arts

Denise Silverster-Carr on the history of this unique resource for research.

The Blair Government in Historical Perspective

Daniel Snowman meets the historian of witches and witchcraft in Early Modern Europe.

The Soviet Airforce Versus The Luftwaffe

A.D. Harvey assesses the role of the Soviet Air Force in the defeat of Nazism. 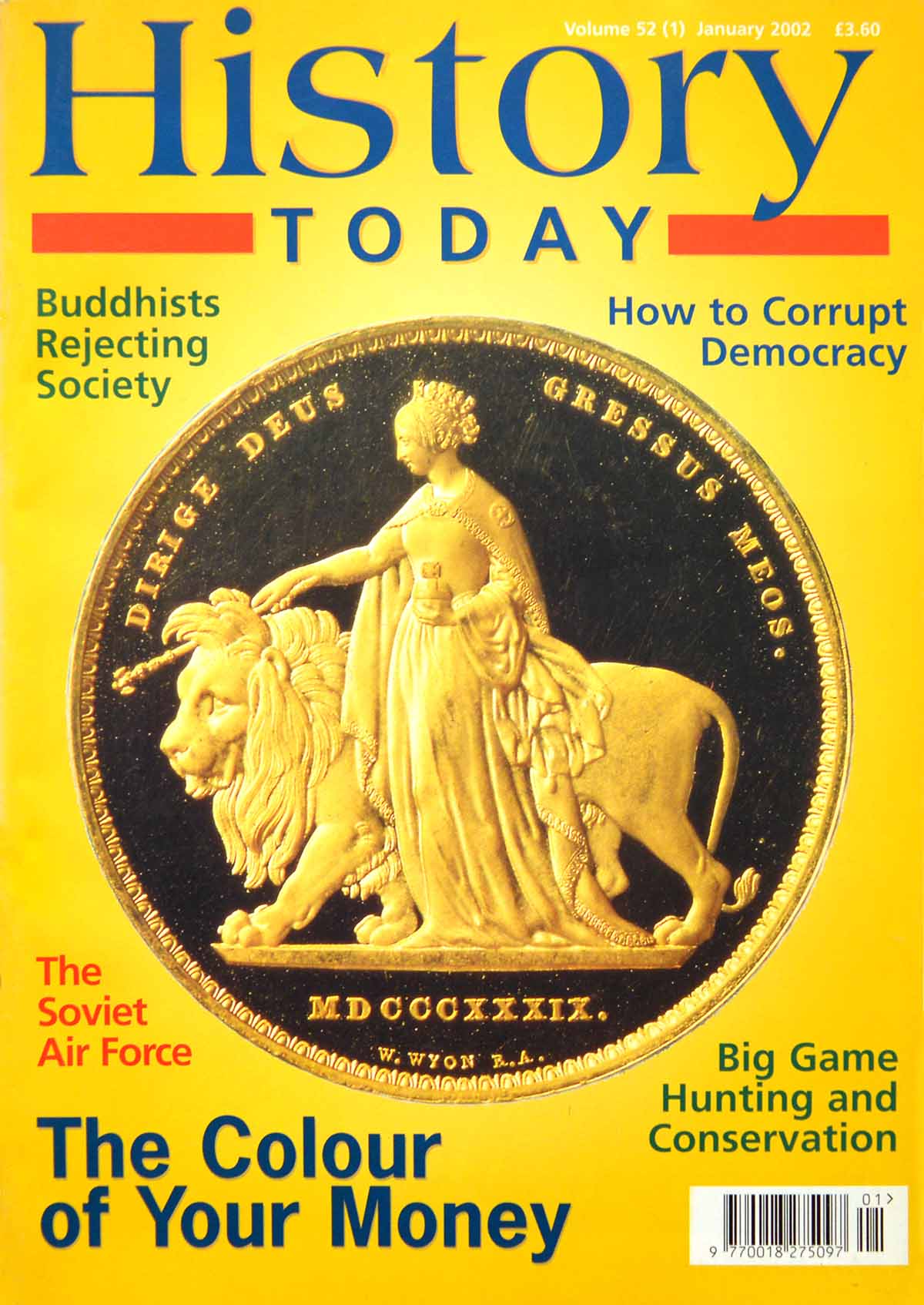