Kenneth Baker recalls the early experiences and the school-teacher that instilled him with a love of history.

Face to Face with Armageddon

John Garnett assesses the pros and cons of ‘mutual deterrence’, the nuclear defence strategy that both escalated and controlled tensions between the superpowers during the Cold War.

The winners of the prizes in the Longman History-Today awards 1999 are announced.

Spain is preparing for thousands of pilgrims along one of the greatest pilgrimage routes of history.

Marika Sherwood looks at the history of racist attacks in Britain, following the criticism of police handling of the murder of black teenager Stephen Lawrence in 1993.

On Reviewing and Being Reviewed

In his Longman-History Today awards lecture, David Cannadine considers the art, craft and psychology of the historical book review. 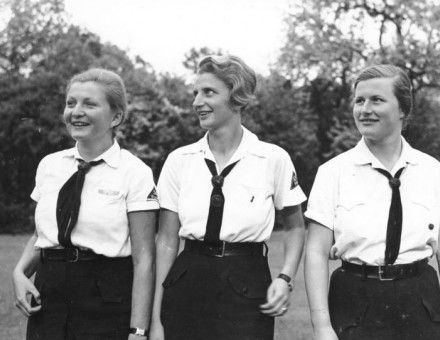 Lisa Pine explores the impact of the BDM Nazi girls’ movement and discusses both the opportunities and constraints it presented to young German women. 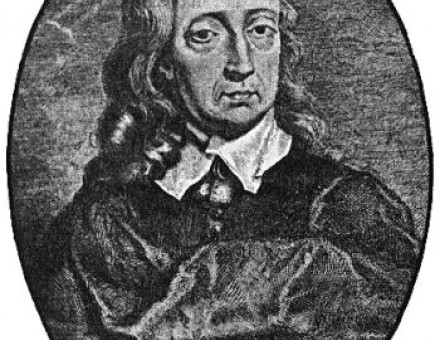 Richard Cavendish marks the anniversary of a crown appointment for the great poet, on 16 March 1649. 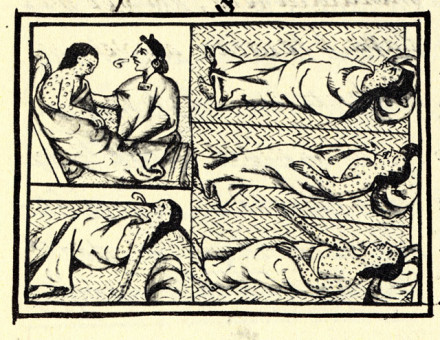 The End of Smallpox

Derrick Baxby looks at the history of the smallpox vaccination, how it was opposed by many, and how the disease was finally eradicated.

The Italian Roots of the Lottery

Adrian Seville describes the humble beginnings of the earliest lottery, tracing its development from 16th-century Venice across the Channel to Britain. 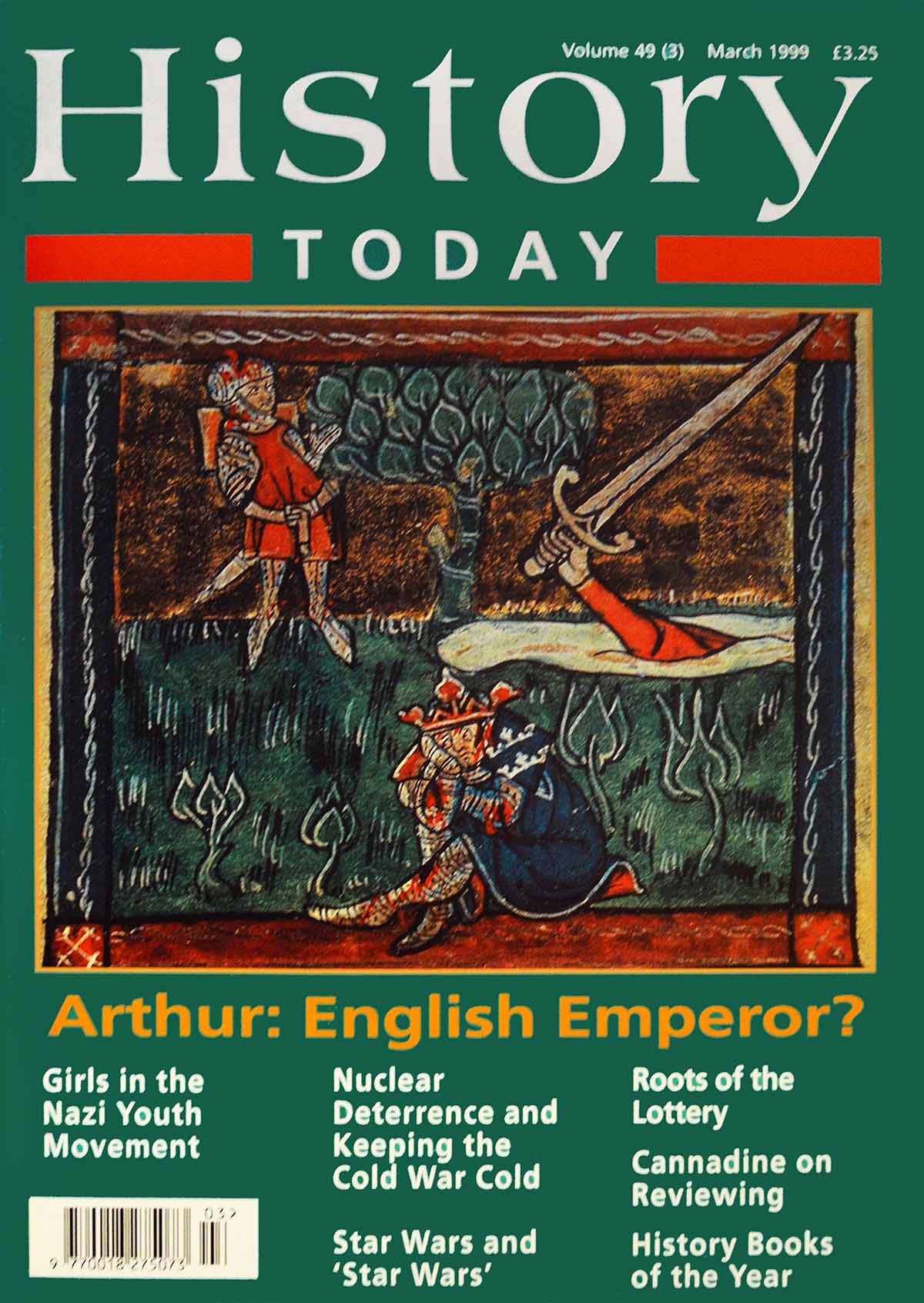