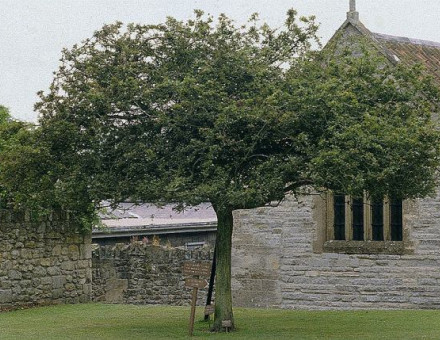 Attempts to regrow the Glastonbury thorn after it died in 1991.

New research suggests the Beowulf poem can be traced to North Kent. 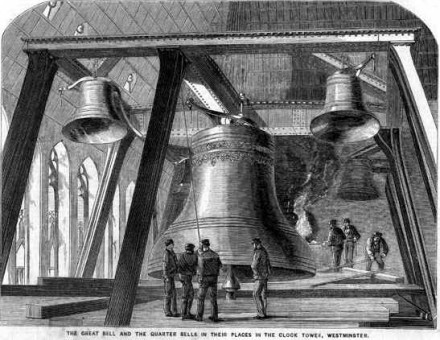 Ronald Hutton describes the origins of his historical quest for self-discovery.

Jeremy Black looks at the Royal Mail’s decision to devote all their stamps in 1999 to British history over the last millennium.

The History of the SAS

Laura Rodriguez finds that, in spite of the devastating outcome for Spain of the Cuban conflict of 1898, there were some positive consequences.

How did Britain, though assumed to be bankrupt, pursue an anti-Communist economic war from 1945. Ian Locke examines the case. 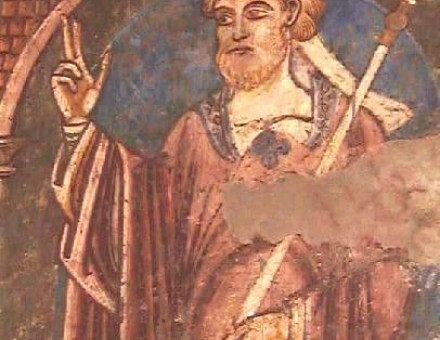 Dominic Janes describes how the early Church reconciled its teaching of holy poverty with the accumulation and display of spectacular wealth. 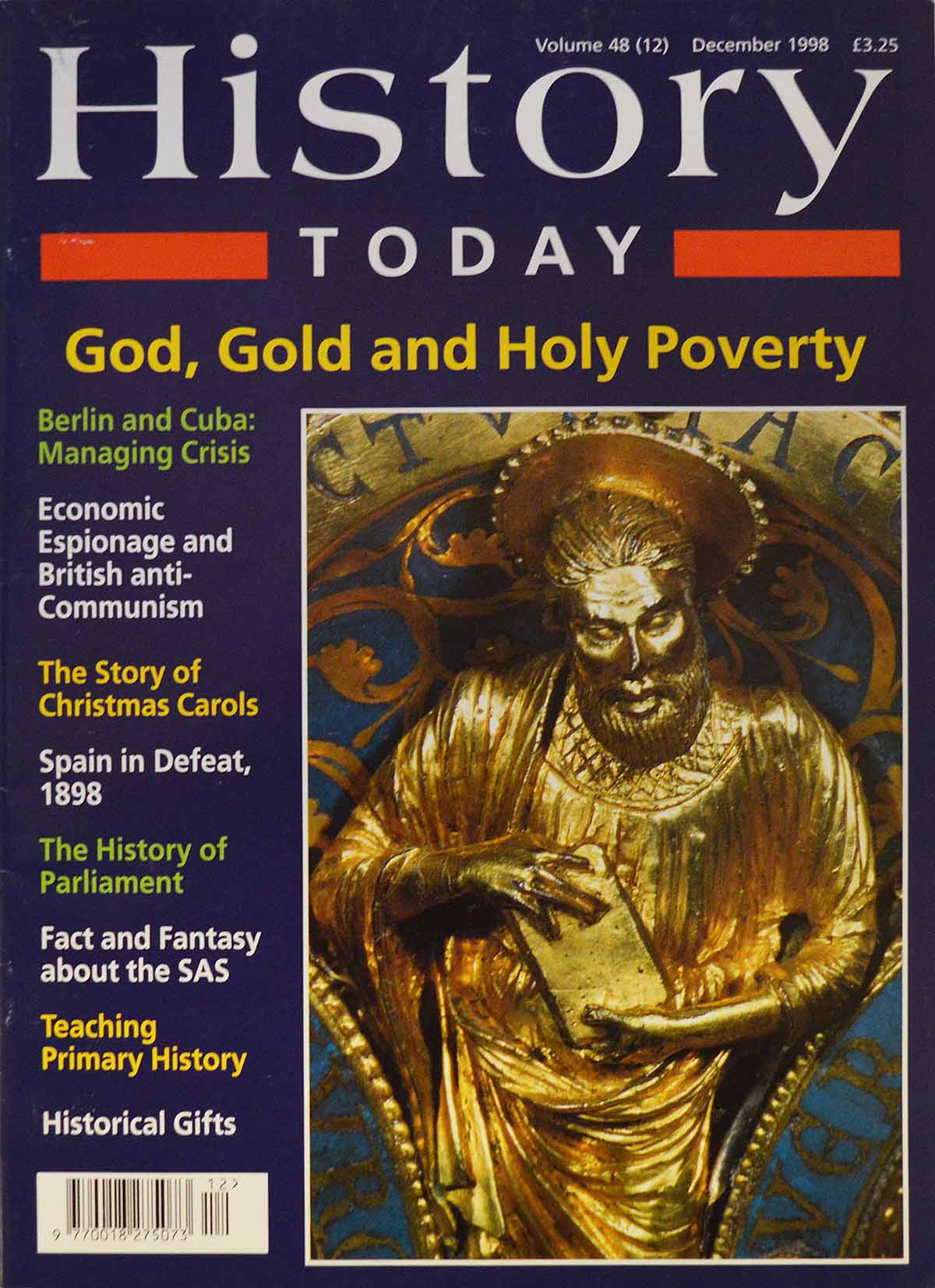