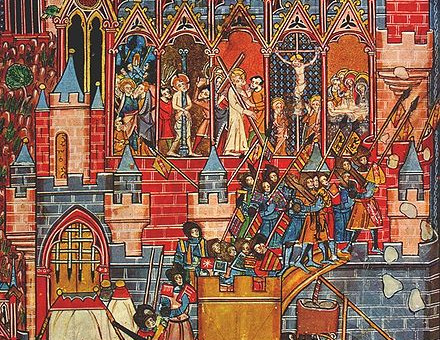 The Capture of Jerusalem

John France recounts the against-the-odds narrative of the capture of the Holy City by the forces of the First Crusade. 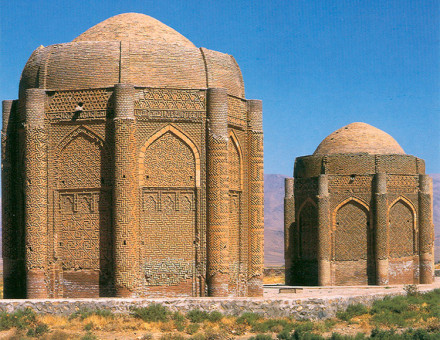 Robert Irwin on how Islam saw the Christian invaders. 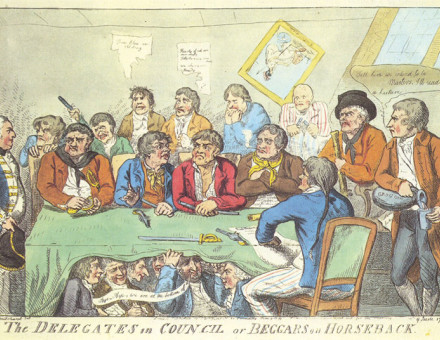 Mutiny in the Royal Navy at Spithead

In the middle of the Revolutionary Wars, British sailors mounted a large-scale mutiny on 15 April 1797.

Richard Cavendish unravels Crimean and other military links at Deene Park in Northamptonshire.

Belarus: A Real Or Fictitious Nation?

Alexander Bely looks at the potent mix of history and politics in the defining national identity in a new 'White Russia' - the post-Soviet Union State of Belarus.

Gordon Marsden looks at how a Passion portrayal by one of the Middle Ages' most enigmatic painters, unlocks the door to the intense world of late medieval religious devotion.

We publish below the winning entry of the 1997 Longman/History Today Essay Prize, answering the question: 'Is 1990s history still too much his-tory and not enough her-story? How far should historians take into account political correctness and past injustices to groups in presenting their versions of the past?' 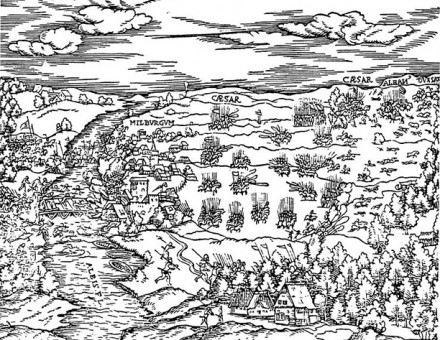 The Holy Roman Empire won a decisive battle on 24 April 1547.

Onward Christian Socialists? Mark Bevir takes a timely look at a little-known phenomenon that was part of turn-of-the-century radicalism in Britain.

Nazism in the Classroom

In the first of our mini-series on the Nazis and social culture, Lisa Pine looks at how lessons in the classroom were perverted in the service of the Third Reich. 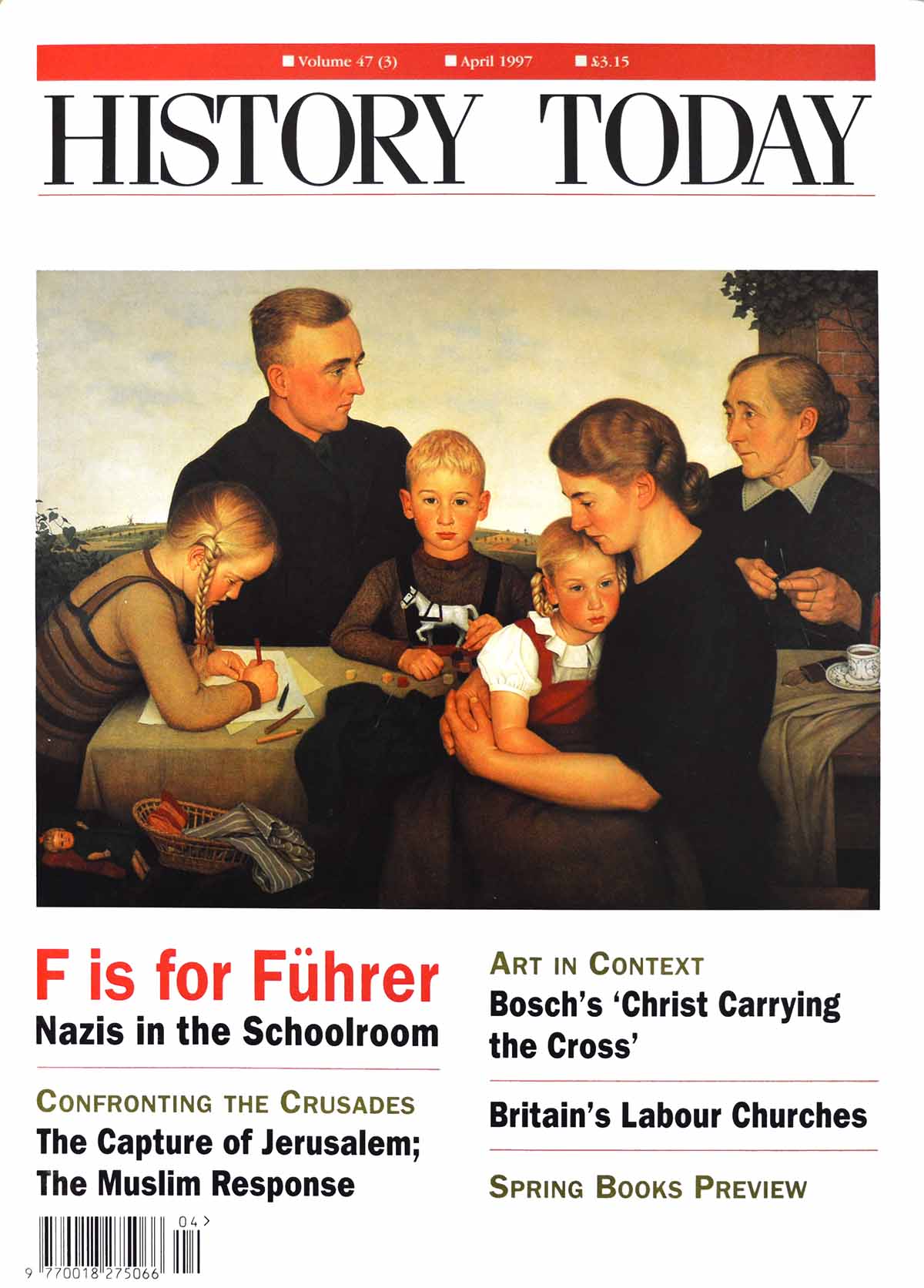