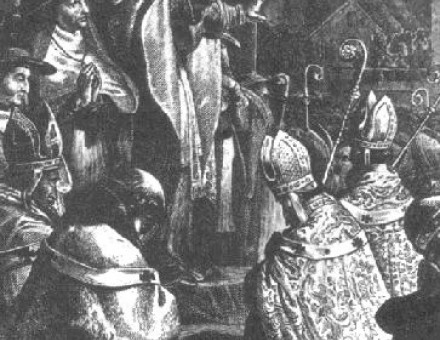 Who were the first Crusaders?

Pope Urban II launched the First Crusade, which lasted from 1096 to 1099. Jonathan Phillips examines the origins and motives of the first Crusaders.

David Nash on how Victorian arguments about design in the universe echo in science-theology debates today.

Ann Hills takes a look at the development of tourism in former Communist countries. 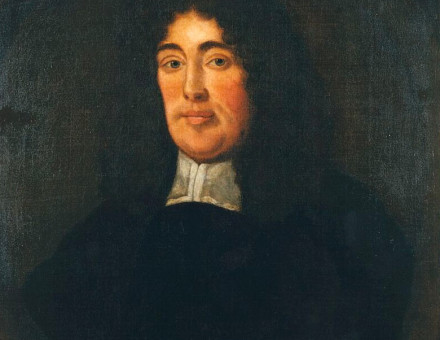 The Popish Plot and Protestant Propaganda

Zamora's Nuns in the Oven

Sexual improprieties and rows between religious orders - not 1990s scandal sheet headlines about the Catholic Church, but a tale from 13th-century Spain, unravelled here by Peter Linehan.

Housewives' Choice - Women as Consumers Between the Wars

Catherine Horwood looks at how the launch of Good Housekeeping in the UK 75 years ago heralded a new image of domestic activity. 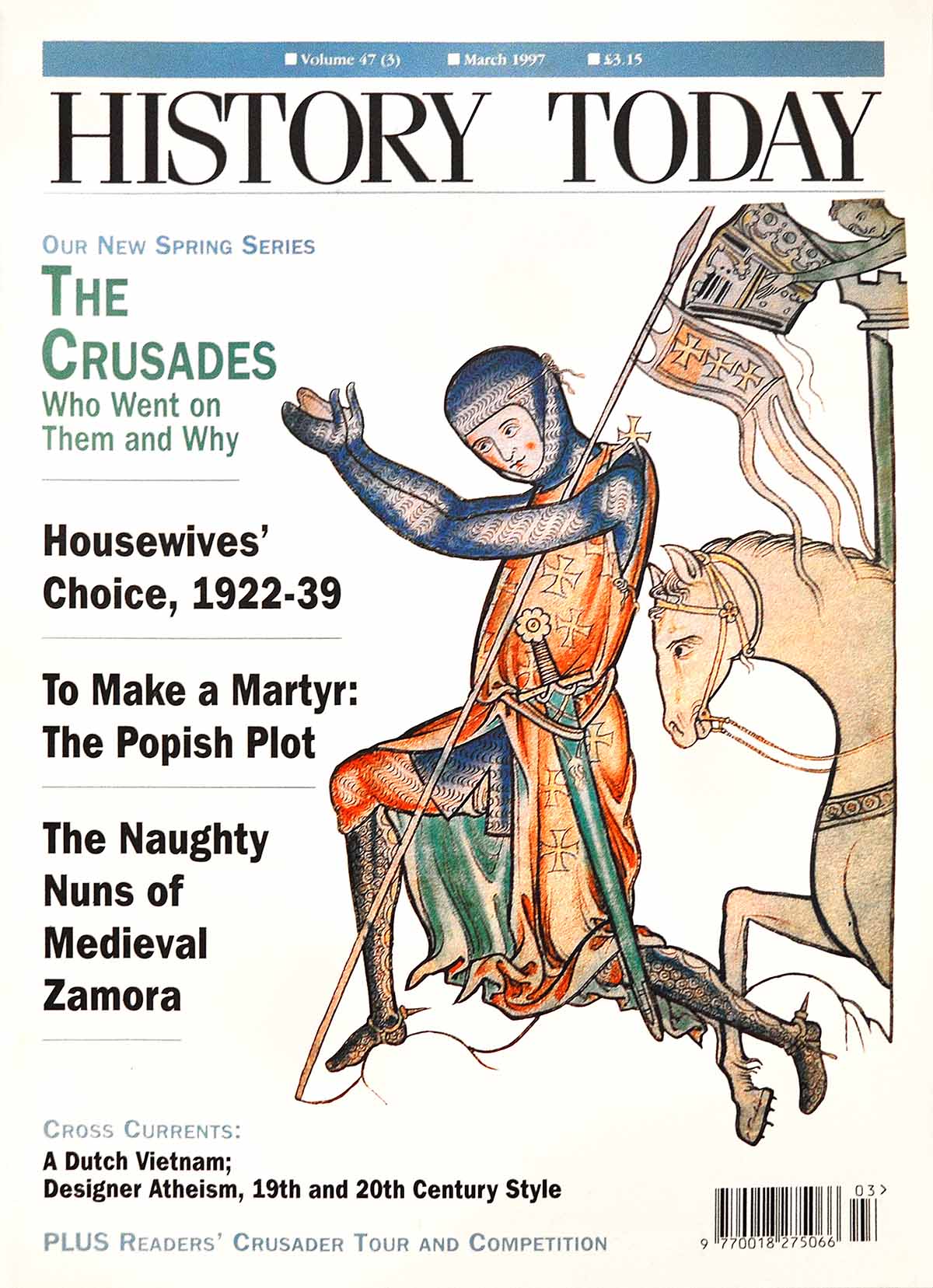