The Popish Plot and Protestant Propaganda 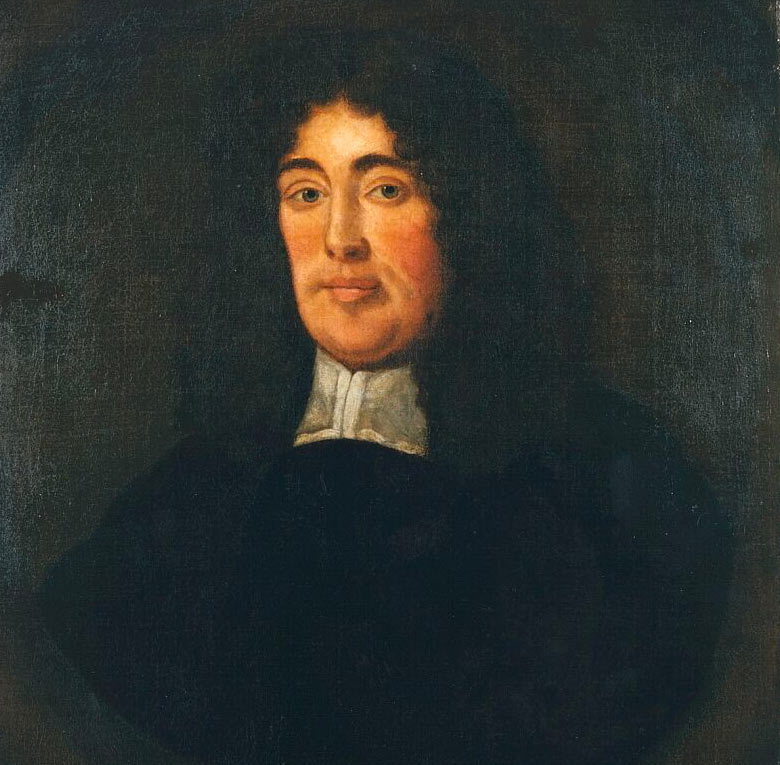 On October 17th, 1678, the corpse of Sir Edmund Berry Godfrey, a Westminster Justice of the Peace, was discovered in a ditch near Primrose Hill. He had been pierced with his own sword and had apparently been strangled. The problem of who murdered Godfrey, or indeed whether he was murdered at all, remains one of the greatest mysteries of the Popish Plot. From the day of the discovery and in the course of the crisis which followed it, numerous solutions have been put forward as to how Godfrey died.

From the beginning Edmund Godfrey's image and reputation was subject to a transformation and this process distorted not only the facts of the case, but also our view of the man. For Godfrey became a Protestant icon – a martyr who had died so that others might live. Amidst the iconography, as well as the plethora of theories put forward about the matter, the real Edmund Godfrey has often been forgotten.