The Inns and Outs of Romsey's History

Victorian Ghosts in the Machine

Robert Thorne takes a look at the reconstruction of the New Tyne Theatre after a recent fire. 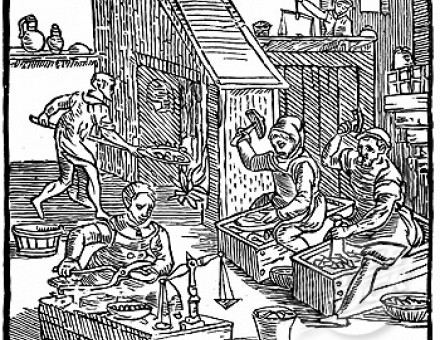 Inflation and the Moral Order

The new phenomenon of inflation in 16th-century England not only disrupted the medieval social order, it also challenged the traditional moral censure of usury and capital expansion. 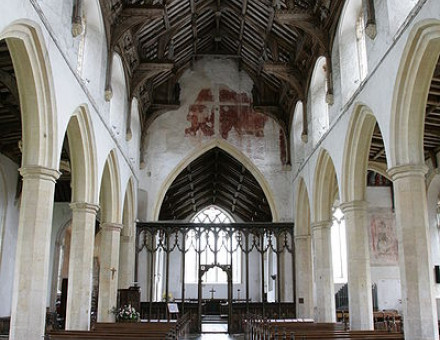 What was it really like to live in an English village at the end of Queen Elizabeth's reign? To what extent was it a close-knit community? How deeply was it divided by wealth and religious belief? Was the village even an important part of the identity of its members? Susan Amussen addresses these questions in one village in East Anglia.

Robin Studd shows how Henry III's acceptance after 1259 of vassal status for England's one remaining continental territory of Gascony gave enormous scope for interference by the French crown. 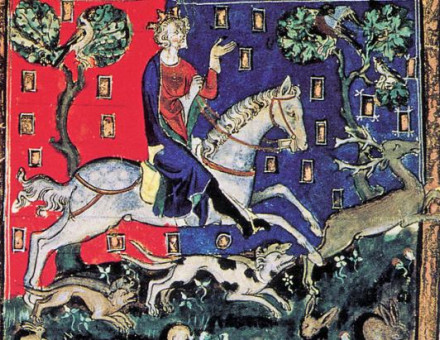 The Fall of the Angevin Empire

A damned inheritance, hopelessly over-extended and out-resourced by the kings of France? Or an effective empire thrown away by incompetence and harshness? John Gillingham weighs the blame for John's loss of the Angevin dominions. 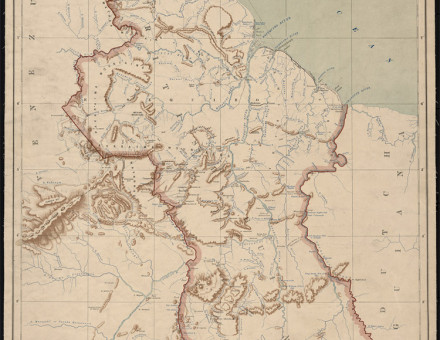 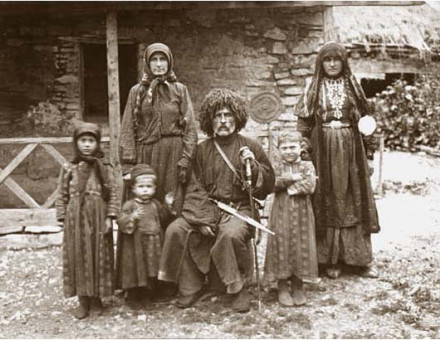 Ralph Houlbrooke traces back the distinctive roots of the modern family.

From 'Polite Learning' to 'Useful Knowledge'

'Manners makyth man...' but as the 19th century dawned; English intellectuals became increasingly concerned with expanding education and 'useful knowledge' down to the lower orders. 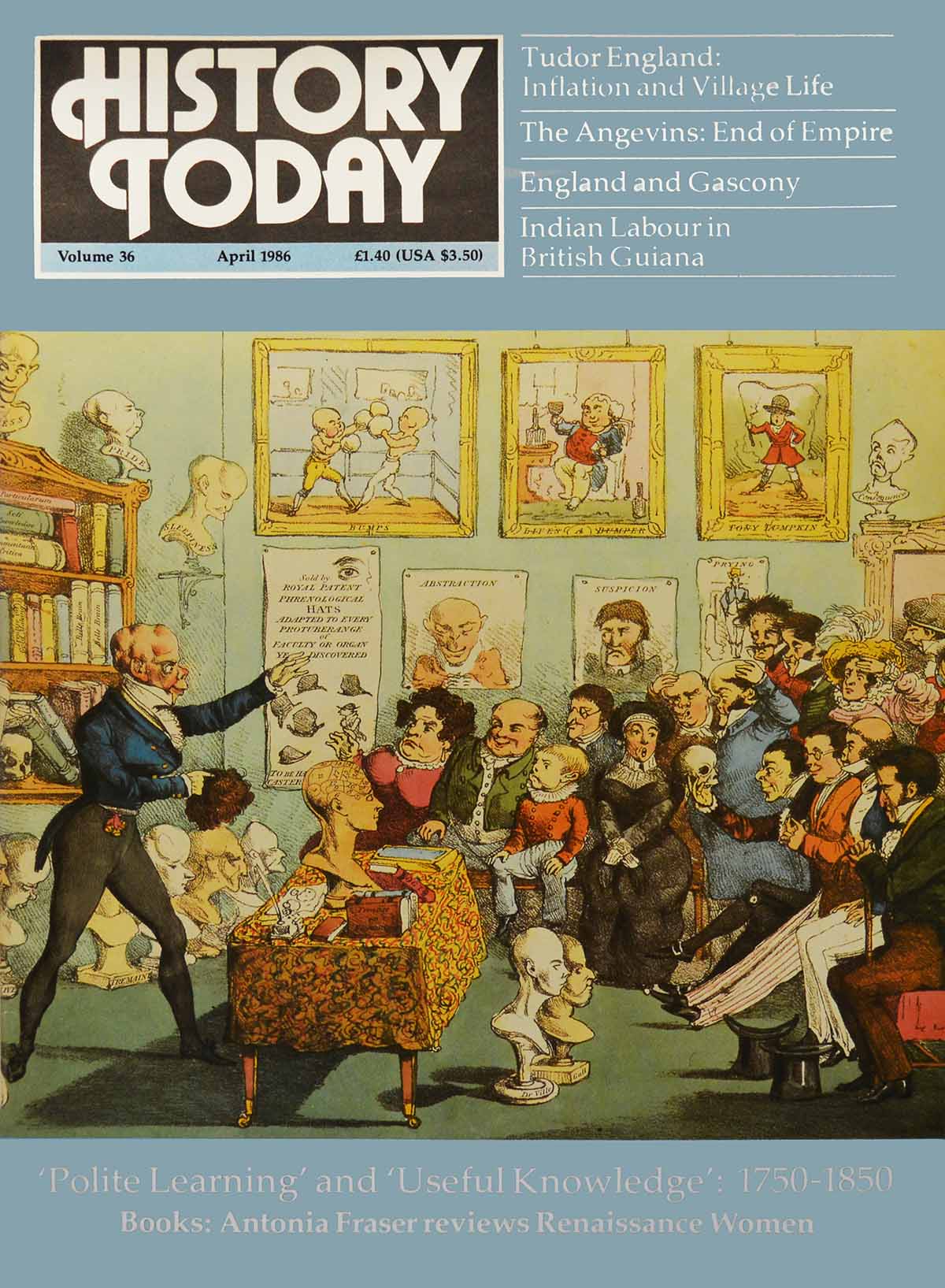