Ralph Houlbrooke traces back the distinctive roots of the modern family. 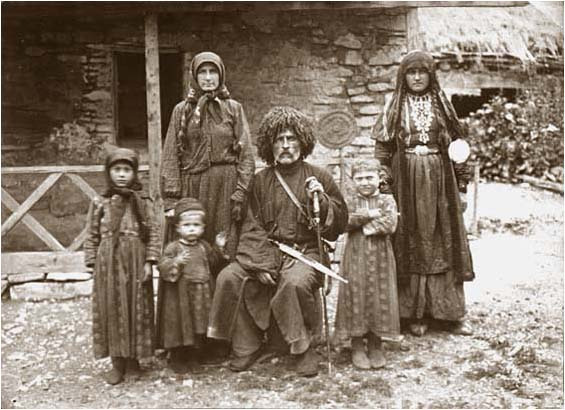 How far back can we trace the distinctive traits of the 'modern' family? This is a question of great interest not only to historians but also to policy-makers and pressure groups concerned with the condition and likely future of the present-day family. Family life as experienced by a growing proportion of the British population has been influenced in the last twenty years by such developments as the wider acceptance of pre-marital sex, the employment of more married women outside the home, a rapidly rising divorce rate, and increasing numbers of one parent families. Some people would like change, or at least certain types of change, to proceed faster; others accept it with varying degrees of complacency; others again fear that the family is under threat.