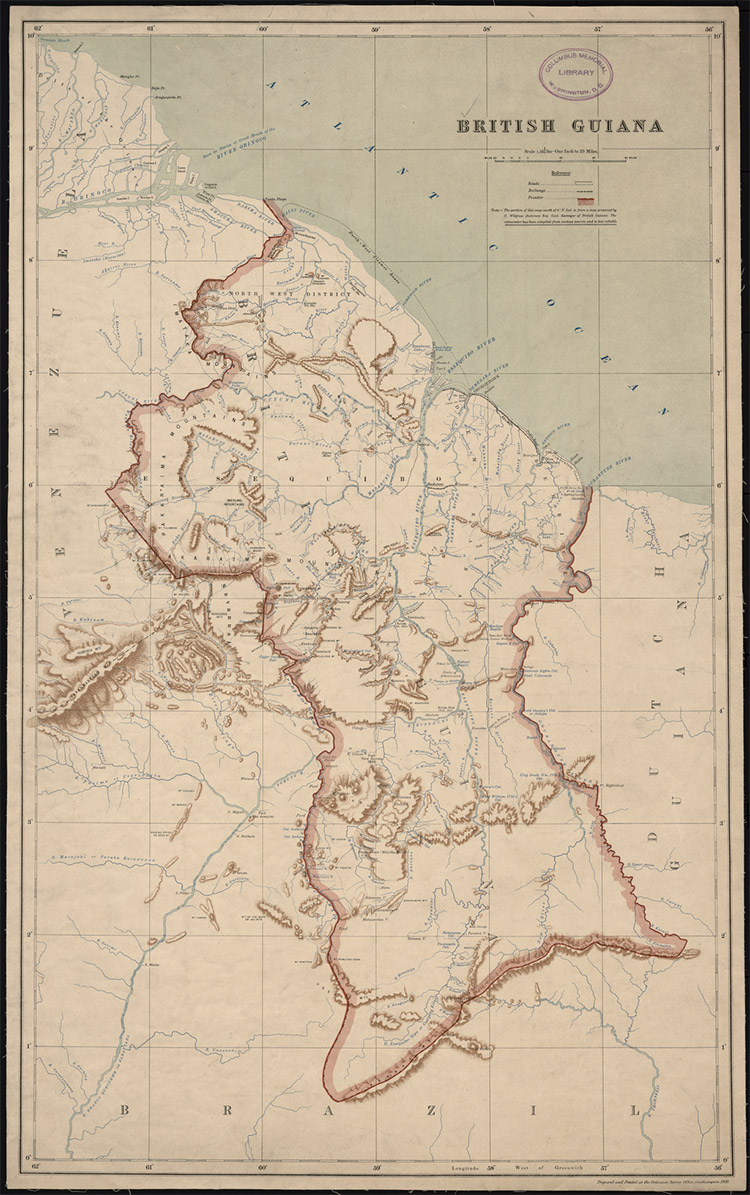 On May 5th 1838, the very year of final slave emancipation in the British West Indies, a small batch of 396 Indian immigrants popularly known as the 'Gladstone Coolies' landed in British Guiana (Guyana) from Calcutta. This was the beginning of the indenture system which was to continue for over three-quarters of a century and whose essential features were very reminiscent of slavery. Within a decade Indian immigration was largely responsible for changing the fortunes of the sugar industry, the mainstay of the economy, from the predicted 'ruin' to prosperity.