Three historians discuss the historical phenomenon of inflation, focusing on the Roman Empire and the 16th century.

Taylor Downing on the effects of the Great War on Middle Eastern history.

‘Kill not Moth nor Butterfly, For the Last Judgement draweth nigh’ wrote William Blake in Auguries of Innocence, reflecting the changing perception of man’s relation to the natural world.

Donald Watt cautions against a history which abandons the study of historical realities in favour of intellectual abstractions.

Although there has always been a public eager to read or hear the narration of past events, the 'History Men' - scholars writing professional history based on original sources - are a relatively new breed.

Making an Atlas of Islam

Francis Robinson explains how his perception of Islam is reflected in his book, Atlas of the Islamic World since 1500 (Phaidon, 1982). 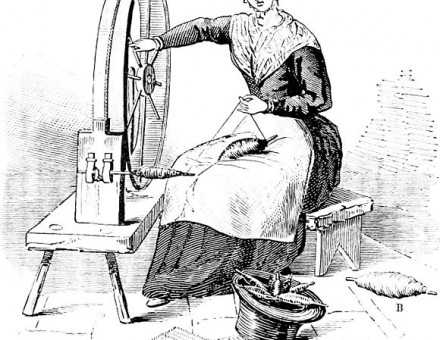 Cottage Industry and the Factory System

Why did the Industrial Revolution begin in Britain when it did? How quickly and decisively did it transform industrial technology, class relations and living standards?

Toil and Technology in Britain and America

Martin Daunton explores 19th century production on both sides of the Atlantic. 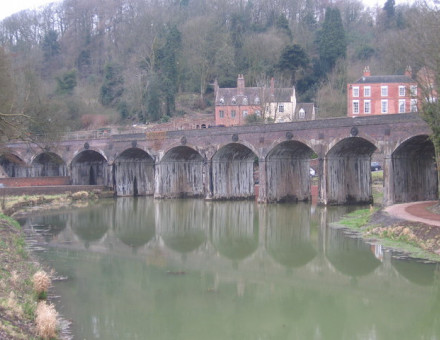 Ironbridge: The Cradle of Industrialisation

Barrie Trinder examines the cradle of the Industrial Revolution.

Why Men Fought in the 100 Years War

Patriotism, propaganda, profit - Anthony Tuck finds that these were the motives that led Englishmen to fight in France. 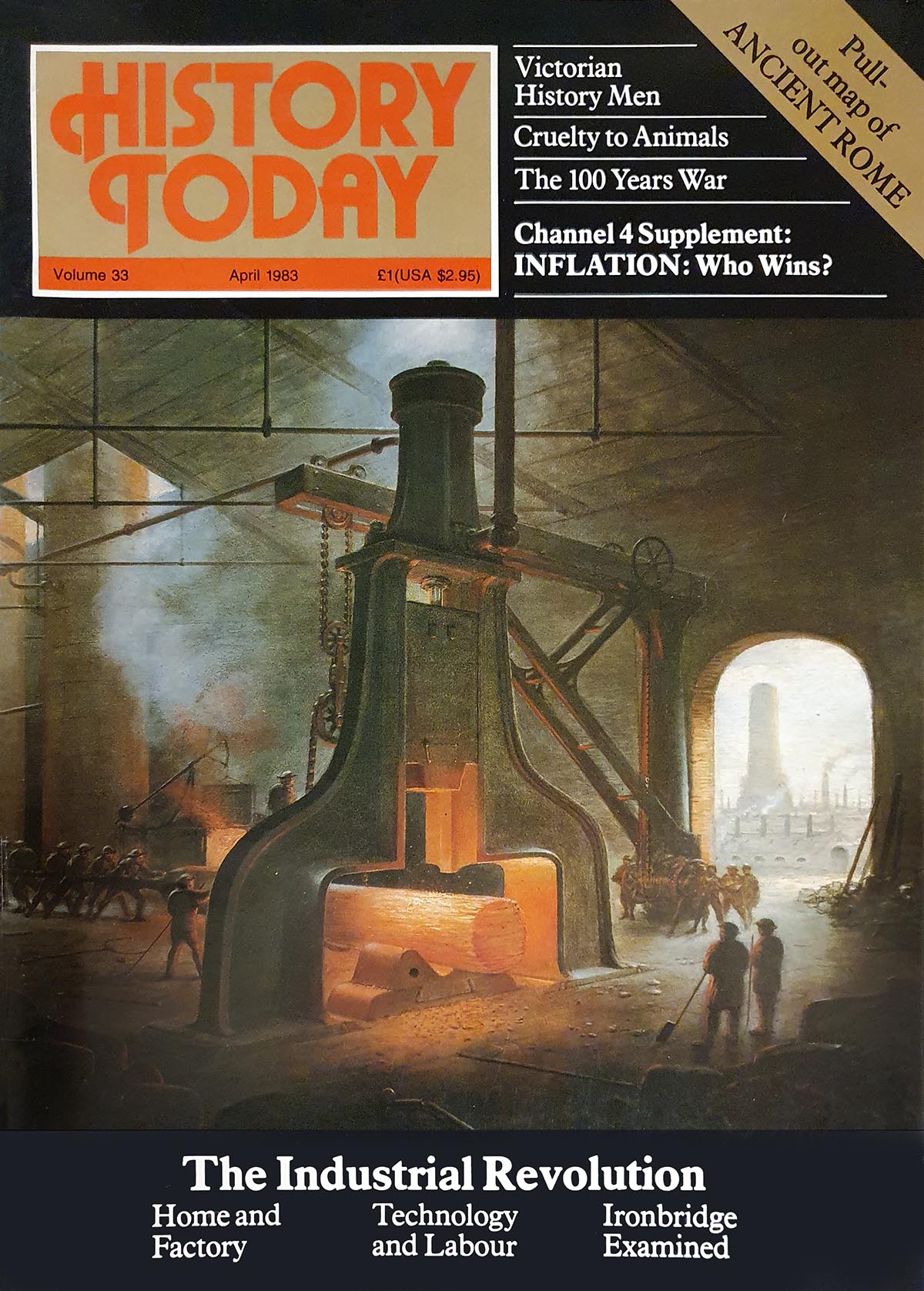