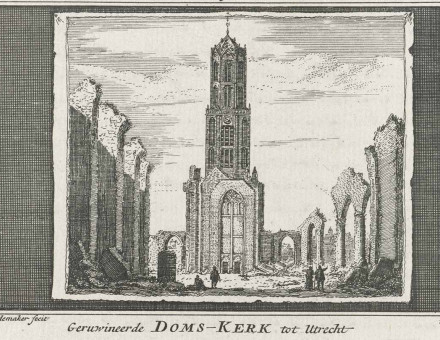 Elka Schrijver recounts how tornados frequently changed the course of history for the province and town of Utrecht.

A Missionary on the Amazon

Derek Severn recounts how, in the seventeenth and eighteenth centuries, a priest from Bohemia served the Society of Jesus in the more remote parts of Brazil and Peru.

Diana Orton introduces the lady described by the Prince of Wales as, ‘after my mother, the most remarkable woman in the Kingdom.’ 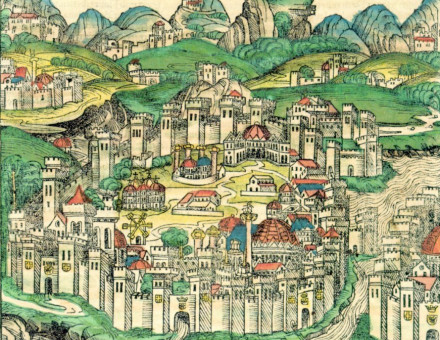 A Yorkshireman in Istanbul, 1593

Soon after the defeat of the Spanish Armada, a young Yorkshireman named Edward Barton was despatched to the Sultan’s court to promote the interests of the Levant Company.

Gerald of Wales, Part I: Early Life and Works

The son of a Norman Marcher lord and a Welsh princess, J.J.N. McGurk writes, ‘Giraldus Cambrensis’ was a brilliant recorder of British life in the twelfth century.

Roger Pilkington describes how the Swedish poet, historian and philosopher, Erik Gustaf Geijer, made a tour of England when acting as a private tutor.

For a few years an impoverished barrister became one of the most effective orators and journalists of the French Revolution, writes John Hartcup.

David Lunn explains how, on his death-bed, King Charles II received the sacraments from a priest he had first met some thirty-four years earlier, and at length made his submission to the Roman Catholic Church. 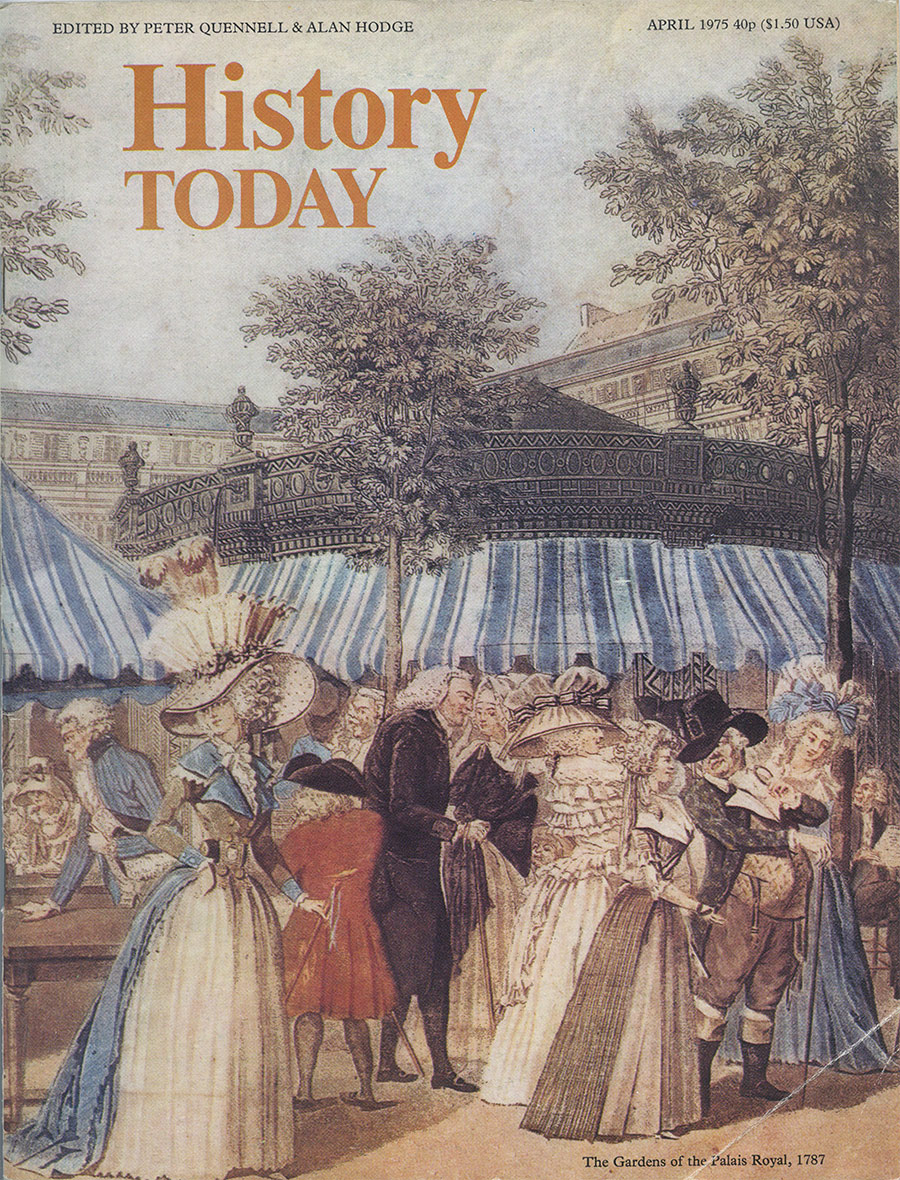