What Have the Romans Done for Us?

Not content with bringing aqueducts, sanitation and roads, the Romans transformed Britain’s flora and fauna. 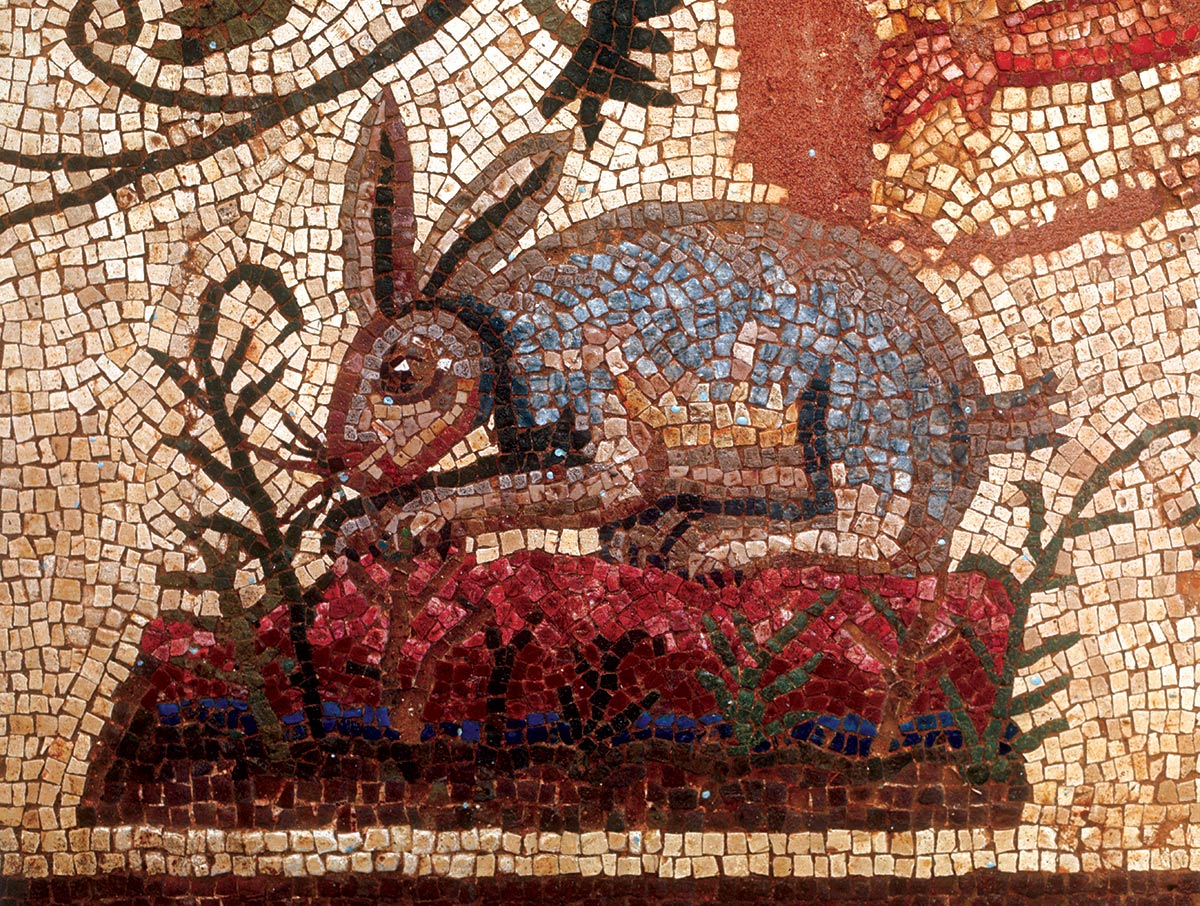 Rabbits hit the headlines earlier this year. A fragment of tibia, unearthed in the 1960s during an archaeological dig at Fishbourne Roman Palace in West Sussex, was radiocarbon dated by researchers at the University of Exeter. The analysis showed it to be almost 2,000 years old, suggesting its owner was last hopping during Roman times. This remarkable discovery pushes back the presence of the European rabbit – a native of the Iberian peninsula – in Britain by more than a millennium. But the question remains: were the Romans responsible for introducing rabbits to Britain, rather than the Normans, as was previously thought?

The Exeter research now shows that at least one rabbit was brought to Britain during the Roman occupation, but the species does not seem to have established in the wild. It seems most probable that the Fishbourne rabbit was a cossetted and likely short-lived pet, rather than the outrider of a mammalian invasion.

Yet there is no doubting the profound impact that the Roman occupation had on Britain’s fauna and flora.

To the occupying Romans, Britain’s food left much to be desired. Notwithstanding the odd amphora of wine, olives, shellfish and other rarefied menu items that some pre-Roman elites are known to have imported, the locals subsisted on a diet heavy in oats and barley. A modest range of vegetables was cultivated, but dairy products were seasonal treats and meat a luxury. The Romans set about expanding the cuisine to suit their tastes, introducing at least 50 new species of plant foods, most originating in the Mediterranean Basin. These included fruits, such as peach, pear, fig, mulberry, sour cherry, plum, damson, date and pomegranate, along with almond, pine nut, sweet chestnut and walnut. They brought vegetables, from cultivated leek and lettuce, to cucumber, rape and possibly turnip, and new varieties of cabbage, carrot, parsnip and asparagus, in addition to the varieties which already grew wild in Britain. Black pepper, coriander, dill, parsley, anise and black cumin brought new seasonings and the oil-rich seeds sesame, hemp and black mustard were also among the arrivals.

How many of these species were grown in Britain during the occupation rather than imported as ready-to-eat crops is unclear. The sweet chestnut, for instance, a staple of many a legionary’s mess tin, is absent from the medieval pollen record, suggesting it was grown here only much later. By the time the Romans left, however, several introductions, including walnut, carrot and cherry, are known to have fully established themselves.

The origins of certain plants can be traced to Britain’s first formal gardens, laid out during the Roman period. Fishbourne Palace’s outdoor space boasted tree-shaded colonnades and ornamental water features, along with geometric beds, fertilised with manure and bordered by a decorative hedging box. Built in about AD 75, Fishbourne is now believed to have been the residence of a loyal Briton, Tiberius Claudius Cogidubnus, chieftain of the Regni tribe; if true, it was a handsome reward indeed for his allegiance. As well as rabbits and plants, Fishbourne may also be the site of one of Britain’s earliest deer parks, for discovered here (as well as on the Isle of Thanet, Kent) are numerous bones of the fallow deer, a variety hailing from Anatolia. Analyses of the deer teeth at both Fishbourne and Thanet indicate well-established breeding populations.

Various other animals were imported to Britain for nutrition, status and religious reasons, with the remains of pheasant, peafowl, guinea fowl and donkey all turning up at Roman sites. Sheep, cattle, pigs and goats were all established in Britain before AD 43, but the chicken was still a rarity, judging from its absence in the archaeological record. Chickens and their eggs have always been eaten, but for much of history the cocks have been as prized for their pugilistic prowess as for their gastronomic qualities. Chickens held a religious significance too, the males symbolising the sun god in the Roman cult of Mithras. Caged fowl would be taken on military campaigns and studied for divination; if a sacred chicken, when offered food, guzzled it down, all augured well for the impending battle.

Elephants were the most impressive creatures to cross the Channel; in AD 43 Emperor Claudius used them to intimidate his new subjects soon after his victory – their stink had the added benefit of panicking enemy horses – although their visit seems to have been fleeting. Sometimes creatures were kept for company alone, which seems to be true both for native species, such as ravens and crows, which were popular pets among the soldiers in Iron Age and Roman Britain, and for the more exotic: bones of the Barbary macaque have been recovered from Roman sites at Wroxeter, Dunstable and Catterick.

Invertebrates came over too. New species of snail were introduced as a delicacy. The pot lid, or Burgundy, snail remains the most popular of several edible types that now support a multi-million-pound global escargot market. Most insects arriving and spreading during Roman times, however, probably came as hitch-hiker species. A classic example is the grain weevil. The earliest British remains of these and other insect pests show up at sites in London and York from the first decades of the Roman occupation, suggesting that infested grain was imported from Europe soon after the invasion. Invertebrate parasites of livestock and people flourished as new forts, towns and cities sprang up and human population density grew. The Romans are fêted for their close attention to personal hygiene, but these measures failed to arrest the proliferation of tapeworm, liver flukes, roundworm and whipworm, along with swarms of fleas, lice and the odd bed bug. The widespread prominence of fish tapeworm, a gut parasite attaining nine metres in length, is something of a puzzle, since the species is rarely evidenced in earlier, Bronze and Iron Age, sites. Here, the Roman weakness for garum may have been the cause. This fermented sauce, a blend of raw freshwater fish and herbs, left to rot in the sun, was traded across the Empire and could have helped spread fish tapeworms.

From the late fourth century, the Roman Empire began to wither and by AD 410 the northern outpost had been abandoned. Fresh colonists – the Anglo-Saxons, the Vikings and eventually the Normans – made their own mark on the fauna and flora of Britain. Sooner or later rabbits would be back.

Dan Eatherley is an environmental consultant and author of Invasive Aliens: Plants and Animals From Over There That Are Over Here (William Collins, 2019). 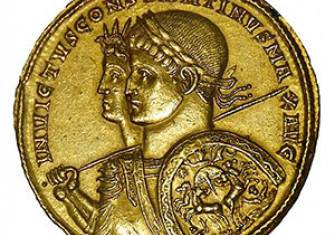 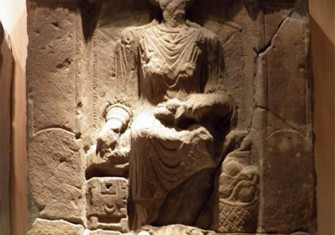