William Rubinstein continues his survey of topics of enduring popular debate by examining the controversy surrounding the true identity of England's famous bard. 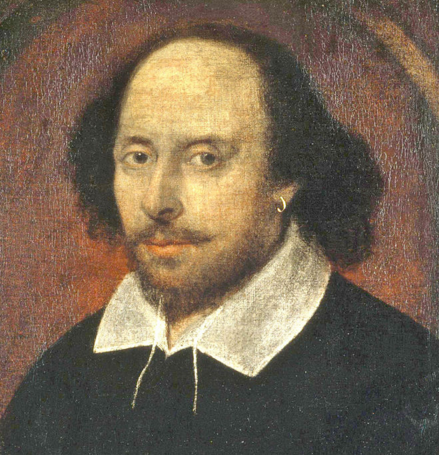 William Shakespeare may well have been the greatest man England has ever produced, but he is also one of the most elusive. Virtually everything known of the facts of his life seem to belie the transcendent genius of his plays and poems. His parents were illiterate; he grew up in a small provincial town  in which lived no more than a handful of educated men. His schooling ended at  thirteen. There is no evidence that he owned a book. No manuscript definitely known to be by him survives. There are only six copies of his apparent signature, all on legal documents, where the name may have been written by a lawyer or clerk. Of the seventy-five known contemporary documents in which Shakespeare is named, not one concerns his career as an author. Most are legal and financial documents which depict him as a particularly cold, rapacious, and successful local businessman and property developer.