National Biography For A Computer Age

Brian Harrison explains how a national institution is being updated.

Stuart Hood recalls his involvement with the Italian partisans in 1943-44, and is surprised by the way events in which he participated are memorialised.

From Canal Lock to Gridlock

Philip Bagwell finds the origins of Britain's transport crisis in a long-standing debate over the role of the government.

The Science Museum in London last year opened its largest historical gallery. Timothy Boon, its Deputy Project Director, explains the roles of history within the display.

Pamela Pilbeam looks at the appeal of utopian socialism in early 19th-century France.

Robert Pearce reviews the responses to our annual survey of the world of undergraduate history in British universities.

John K. Walton looks at the Belgian seaside resort and the part British visitors played in its development. 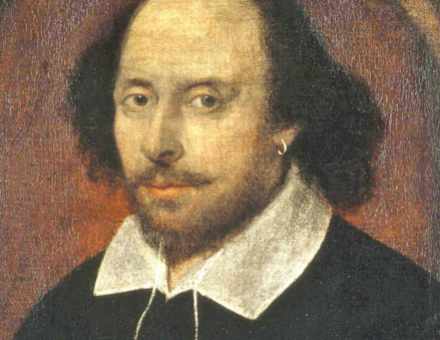 William Rubinstein continues his survey of topics of enduring popular debate by examining the controversy surrounding the true identity of England's famous bard.

A Future on Hold

Karen Thomas presents the struggles for Sahrawi identity, past and present, in North Africa. 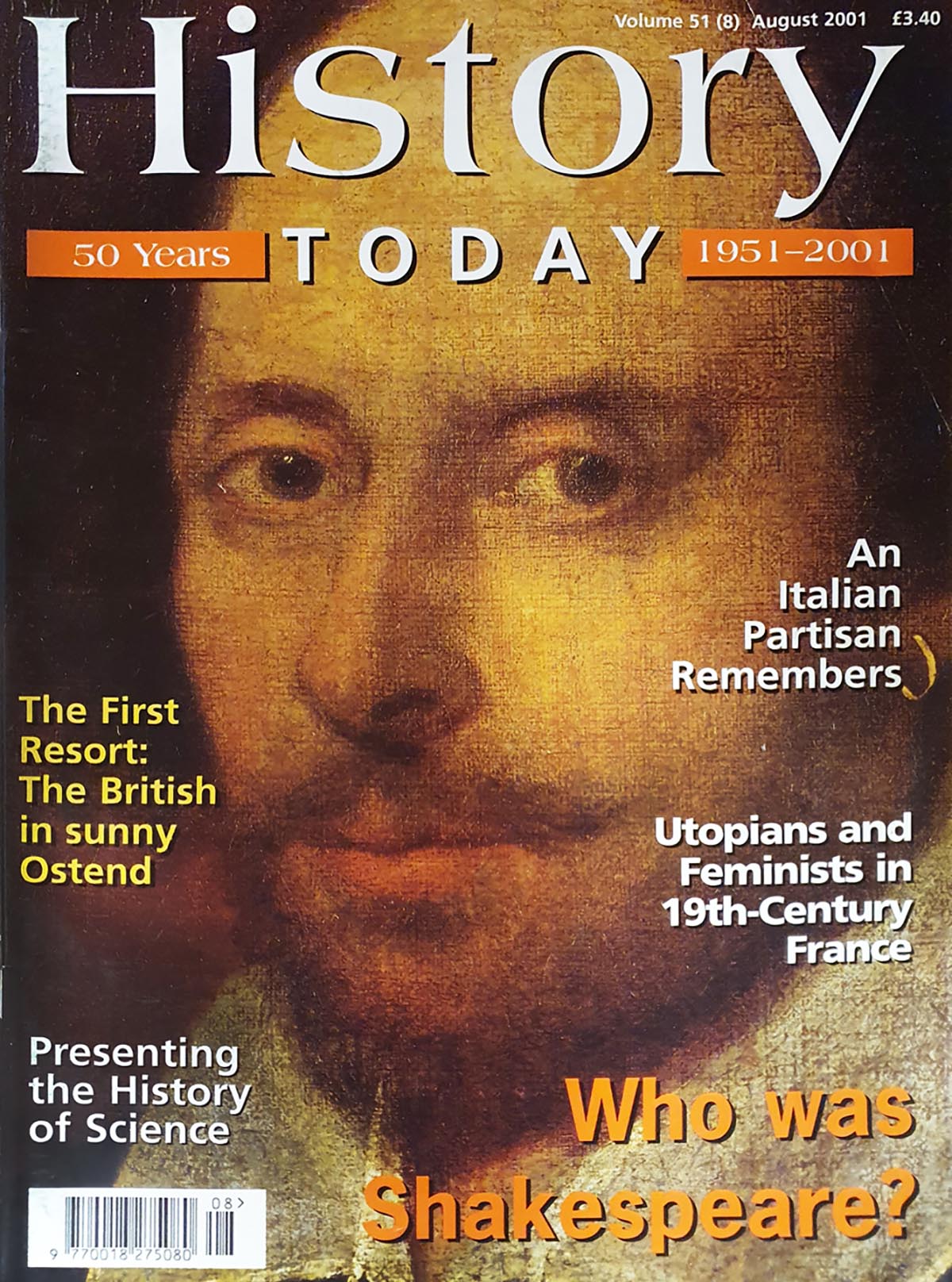