The epic German offensive to take the strategically crucial fortress in north-east France reached its bloody end in September 1916. Robert Foley looks at how and why Erich von Falkenhayn, the Chief of the German General Staff, sought to break the deadlock on the Western Front. 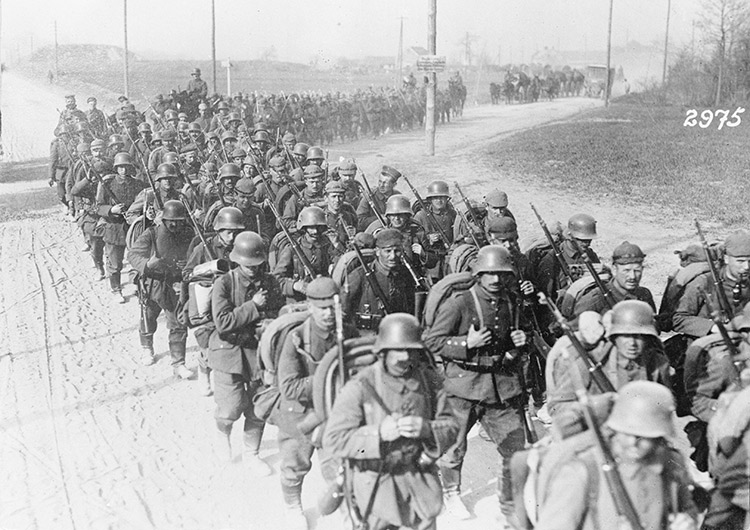 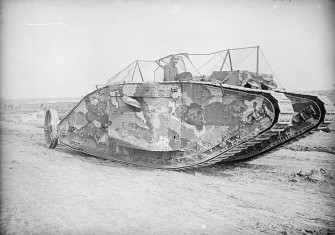 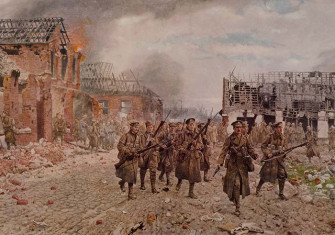 The Battle of Neuve Chapelle & the Indian Corps