Contrary to the cliché, history is not only written by the victors. Katherine Weikert explains how those chronicling the 11th-century conquests in England and Scandinavia tried to rehabilitate the reputations of the vanquished. 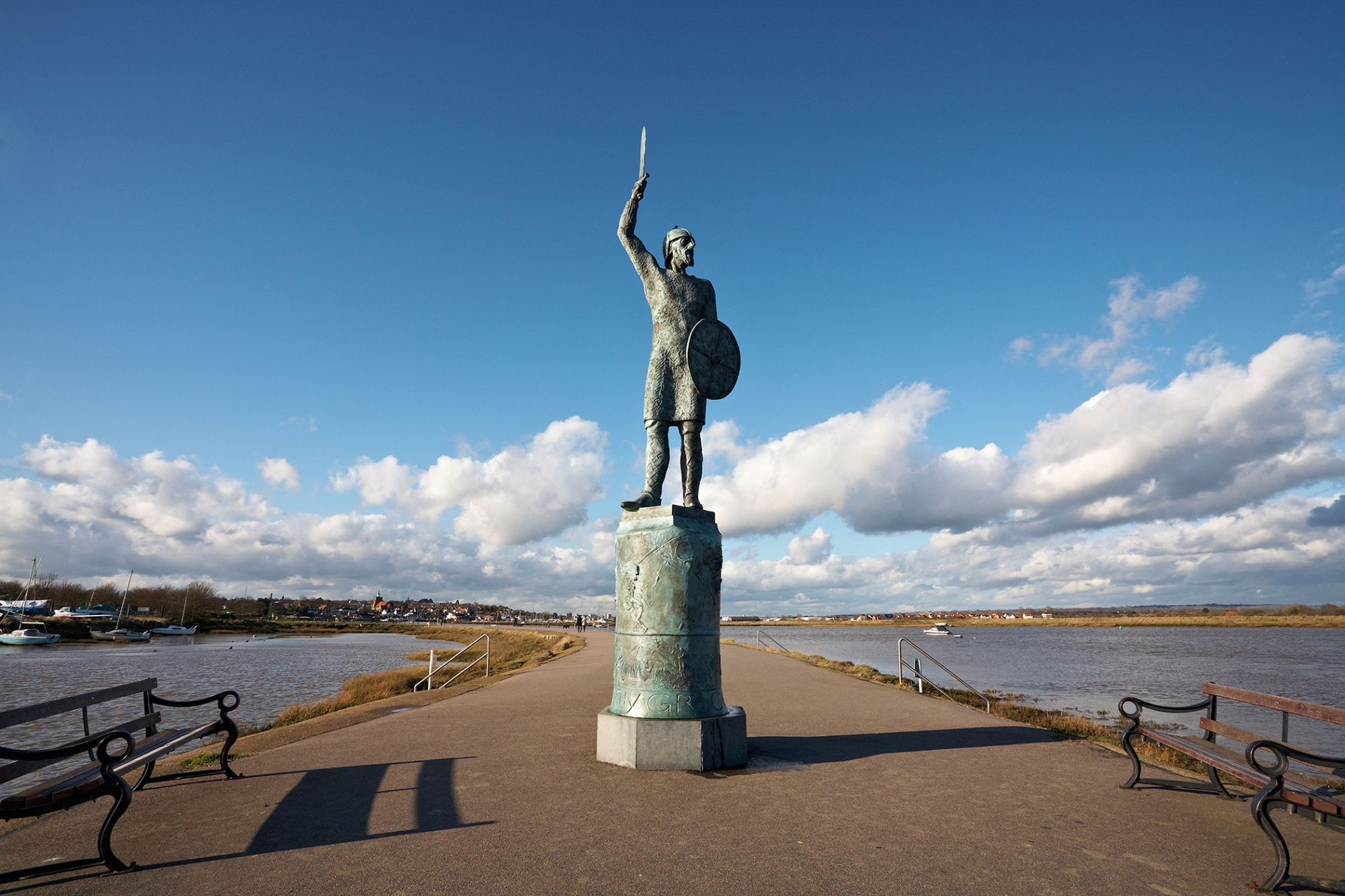 On August 10th, 991, Ealdorman Byrhtnoth allowed a Viking troop across the causeway from Northey Island onto the mainland of his domain in Essex and was promptly dealt a crushing defeat. His head or his arm was hacked off, depending on which source you believe, in fighting that lasted either three or 14 days – again, pick your source. In the short term, the Vikings had won the decisive land battle which led to Danegeld – a tax levied in England to pay off the Vikings – in the medium term and, perhaps, even cleared the path for the Danish kings Svein and Cnut to rule England. 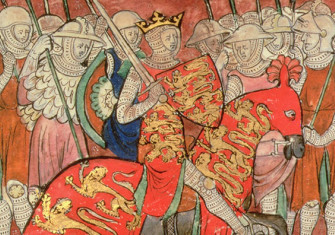 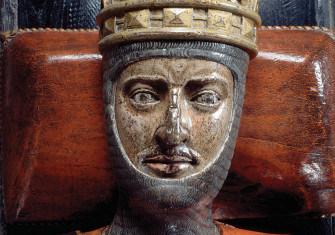