J.H.M. Salmon describes how the Philosophes of the French eighteenth century had an unshakeable belief in their own achievement and the progress of mankind. 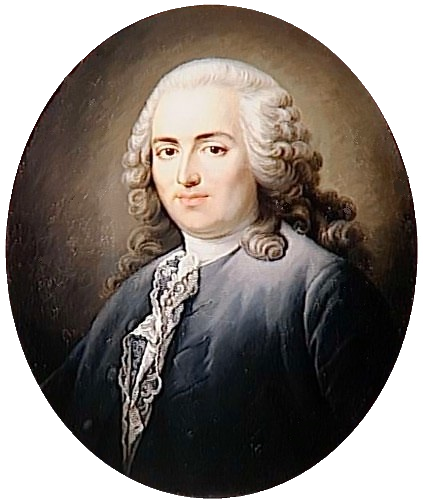 If they had done nothing else, Turgot and Condorcet would be remembered for their contributions to the ruling idea of the eighteenth century, the progress of mankind. Those who possessed this vision knew that the general advance from barbarism through civilization to the triumph of reason had not proceeded without checks and reversals.

Yet the philosophes felt themselves privileged as the intellectuals of no other age had been. Looking back from the pinnacle of their own achievement, they surveyed the peaks and valleys of the past, and predicted an ever-ascending march into the future. The fact that progress involved struggle lent their propaganda a political edge. The accumulation of knowledge had been attained in the teeth of institutionalized error and popular superstition.