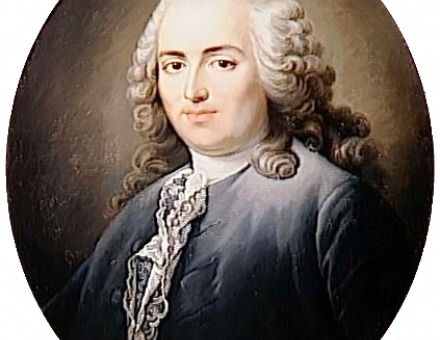 J.H.M. Salmon describes how the Philosophes of the French eighteenth century had an unshakeable belief in their own achievement and the progress of mankind.

The Rise of Wessex

After the Romans left and the Anglo-Saxons arrived, the south-west of England became the predominant kingdom. William Seymour traces the growth of the Kingdom of Wessex from the early sixth century.

A.J. Stockwell examines the life and work of the British in Malaya before independence was declared, in 1957.

Had Trench’s ambitious projects been carried through, writes John M. Robinson, London might have rivalled St Petersburg in neo-classical magnificence.

The Renaissance in Italy, writes Alan Haynes, was enhanced by the arrival of scholars from Byzantium towards the end of the fourteenth century.

From 1861-65, writes Richard Drysdale, during the American Civil War, Nassau in the Bahamas thrived on trade with the Confederacy.

At The Portrait Painter’s

David Mannings describes how the painters of the eighteenth century conducted their studios and sittings. 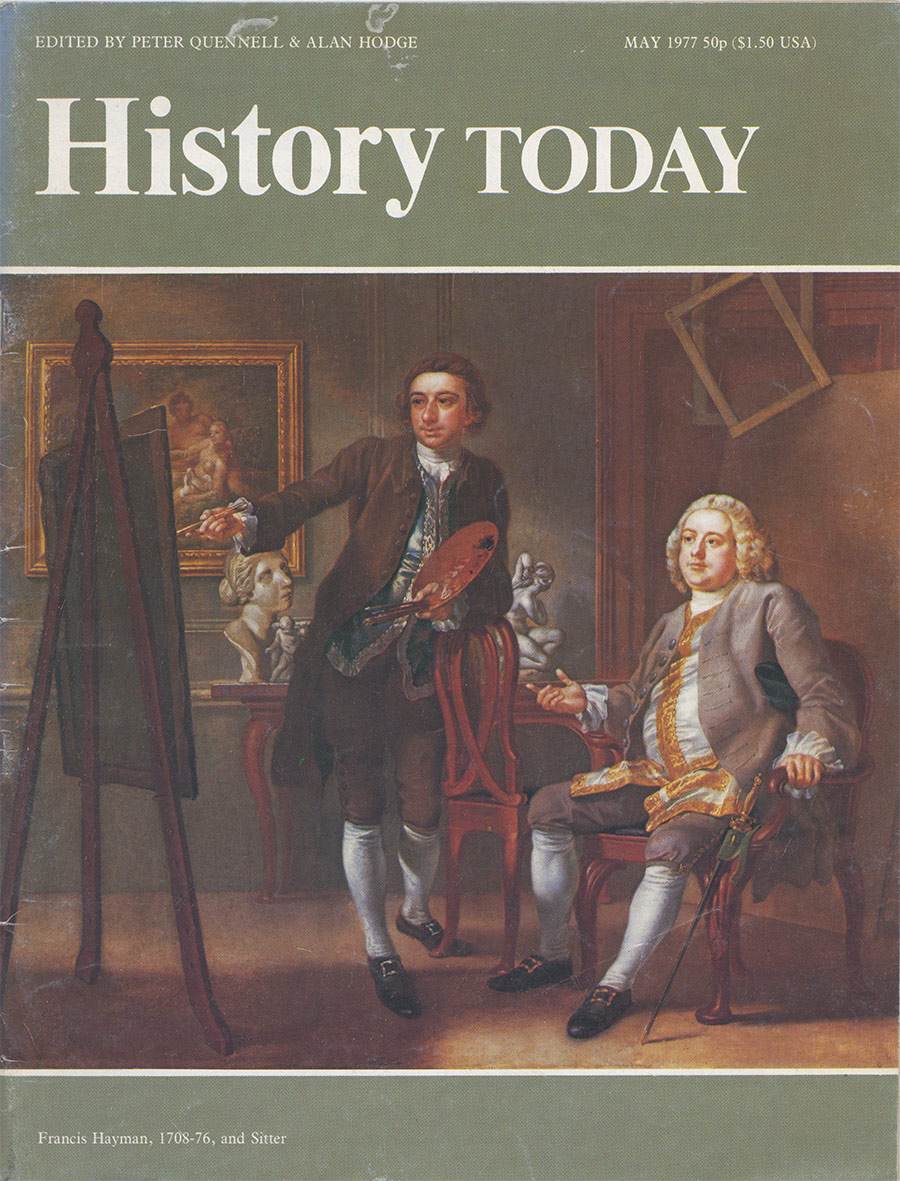