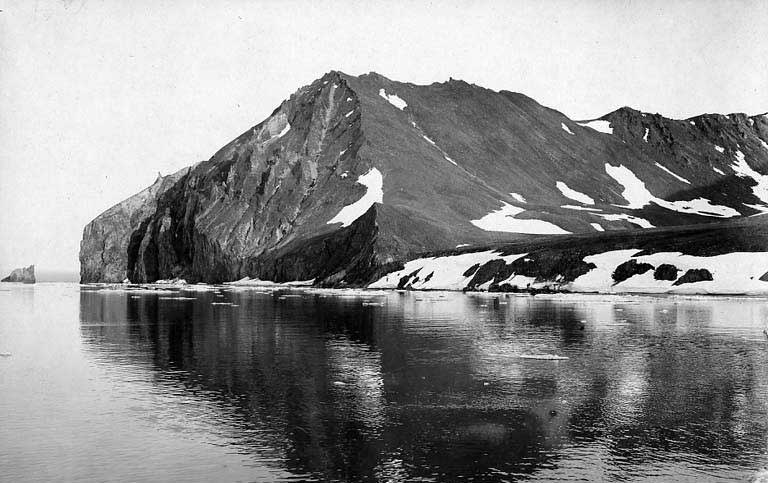 More than fifty members of the St Petersburg Soviet were arrested after the failure of the Russian Revolution of 1905 and kept in prison for months without trial. Trotsky had been the Soviet’s chairman and principal spokesman. Now in his late twenties, he quite liked incarceration, or said he did, because it gave him time to himself to read and think. He also pointed out that in the Peter and Paul prison in St Petersburg he had ‘the rather unusual sensation’ in the Russia of the day of feeling perfectly certain that he could not be arrested. His wife Natalia visited him, he was given practically all the books he asked for, his writings were smuggled to the outside world in his lawyer’s briefcase and he and the other prisoners played cheerful games of leapfrog.
The trial on charges of armed insurrection began at last in October 1906. Held in open court, it attracted much attention and Trotsky seized the opportunity to put his political case. He told the court that the ‘working masses’ had every reason to rebel, that the government’s programme for reform of the system was a sham and that it was the government that was responsible for the bloodshed. The court let most of the defendants go, but Trotsky and fourteen others were sentenced to exile for life.
It was not Trotsky’s first banishment. He had been arrested as a revolutionary at the age of nineteen and sent to Siberia, but had soon escaped. This time he took with him a passport in a false name and a supply of gold coins packed inside the high heels of his boots. In his letters to Natalia Trotsky said that the prisoners were treated sympathetically by the escorting troops on the long train journey to Siberia. Presently they were transferred to horse-drawn sleighs, two prisoners to each sleigh, covering twenty-five to thirty miles a day and sleeping in cramped peasant huts.
The prisoners were bound for Obdorsk, but at a place called Berezov in Ostyak territory close to the Arctic Circle, Trotsky contrived to organise his escape with the help of a local surveyor named Rokoshovsky. Coached by a fellow prisoner who was a doctor, he imitated the symptoms of sciatica convincingly enough to be left behind for treatment in the local hospital before being sent on to Obdorsk. After attending an amateur production of plays at the barracks and telling the local police chief that he felt much better and expected to be leaving soon, he sneaked off to be hidden in a heap of frozen hay on a sleigh drawn by three reindeer and driven by an intoxicated Zyryan tribesman. Rokoshovsky managed to mislead the police into thinking that Trotsksy had taken the road to Tobolsk and they wasted two days pursuing him in the wrong direction.
When the sleigh was away from Berezov, Trotsky extricated himself from the melting hay, which was dripping icily on him, and sat with the driver, who kept falling drunkenly asleep and had to be prodded awake by his angry passenger. At one point he threatened to push the driver off the sleigh altogether, but the reindeer plodded dutifully on and they stopped at the occasional Ostyak huts for food and warmth. Trotsky had somehow got hold of a revolver to protect himself, but the locals had no idea of interfering and after seven days and four hundred miles of gliding smoothly through an icy, roadless desert of white emptiness and forests of snow-clad fir trees standing like giant candles in the snow, he reached the Urals.
They were now meeting other travellers and Trotsky pretended to be an official, so successfully that he spent much of the last part of his journey in the company of a genuine official who was inspecting government liquor shops. At Rudniki he caught a train and was able to return briefly to St Petersburg before joining Natalia in Finland. He presently based himself in Vienna – ‘the old imperial, hierarchic, vain and futile Vienna’ as he called it - as a travelling salesman of revolution for the next ten years until the Bolsheviks at last succeeded in Russia in 1917.