The Resistance in France

The activities and success of the Resistance movement in France from 1940-1944 is examined by Roderick Kedward.

‘I think it was important that I was a family man. I felt more responsible for the future of France and a greater need to keep it free from Nazism. This was true of many parents, and in the early Resistance there were a large number of family men.’
– Henri Cordesse Resister in the Lozère.

‘In my Maquis most of the men were under 22. Anone over 25 was referred to as “the old man”.’
– Jean-Pierre Chabrol. Maquisard in the Cévennes.

Once Guderian's tanks had crossed the Meuse on May 13th, 1940, France was defeated in a mere four weeks. So too was the British Expeditionary Force. But Britain was able to fall back across the Channel: the French were relentlessly pursued in a retreat which gathered its own frantic momentum. It was a civilian as well as military disaster. Ten million refugees took to the roads and rail to escape the invasion, the most dramatic exodus of population seen in Europe for centuries. There were family tragedies by the thousand every day of those few short weeks. 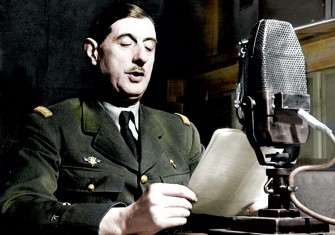 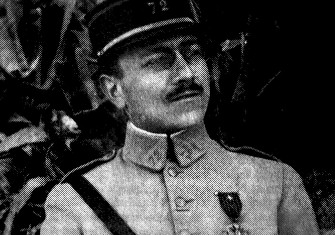