Paul Dukes urges the need to widen our vision of the past by adopting the perspective of world history.

Montgomery and the Preparations for Overlord

Montgomery had five months to mastermind the Allied D-Day landings - and give the troops faith in their battle.

Mildred Budny gauges the scale and achievement of 11th-century art.

James Dormon continues our America and the Americas series with a look at the growth of a group of 17th-century settlers in Nova Scotia.

The Part Played by Resistance Movements

Michael Houlihan claims the Allies could have used Resistance to better effect before and after D-Day.

Observations on the Bayeux Tapestry

Mildred Budny provides some observations on the Bayeux Tapestry

Why did Charles I fight the Civil War?

The Road to D-Day

Geoffrey Warner looks at the reasons for the delay in opening a second Allied Front. 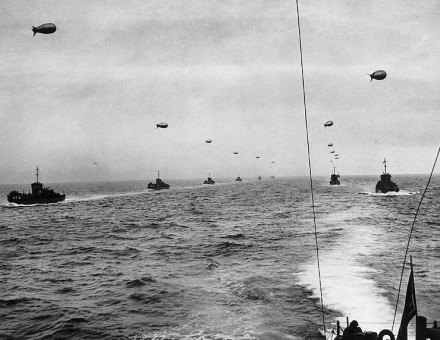