Irene Coltman Brown provides an insight into Tocqueville, who, reflecting on the history of revolutionary France, thought that liberty alone was capable of struggling successfully against revolution. 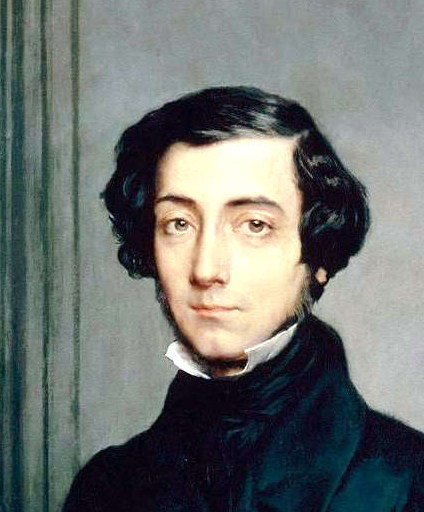 Luther had begun a moral levelling by including all believers in the religious priesthood; and attachment to the scientific method, Baconian scientists thought, made every man into an intellectual authority. Renaissance science and the Reformation thus claimed the intellectual equality between men as the seventeenth-century English republicans who claimed the right of citizens to rule. The triumphs of Baconian science and the confidence in reason of the Enlightenment, inspired by the achievements of Galileo, Copernicus and Newton, reinforced each other. In harness they carried into European culture the suggestion that free thought would be a more benign servant of mankind than its old religious masters, and offered as proof the technological innovations of the industrial revolution with its visible power to raise for ever the monstrous weight of human labour.