The History of Black People in Britain

The September 1981 edition of History Today was a special issue about the history of black people in Britain.

Maggie Black continues her seasonal history of food and popular culture with a look at this period of autumnal celebration at Harvest End.

J.L. Pimlott looks at Military Administration and the Historian.

Taking the waters became a Victorian passion and spa towns flourished. In this article the first prize winner in History Today's Essay Competition Pamela Steen, a student at the Open University, describes the pleasure and the pains of this fashion.

Irene Coltman Brown provides an insight into Tocqueville, who, reflecting on the history of revolutionary France, thought that liberty alone was capable of struggling successfully against revolution. 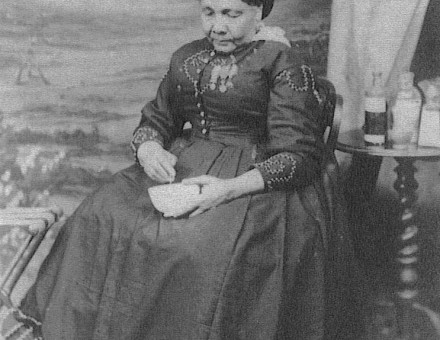 Ziggi Alexander and Audrey Dewjee consider the life of a remarkable Victorian woman.

Gilbert & Sullivan and the Victorian Age

Ian Bradley shows that the characters and plots of Gilbert and Sullivan's operas reveal much that is of interest to the historian about certain individuals and institutions of the Victorian era. 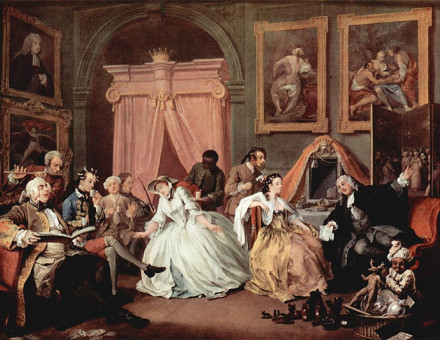 Black People in Britain: Hogarth - The Savage and the Civilised

William Hogarth's representations of black people in the 18th century. 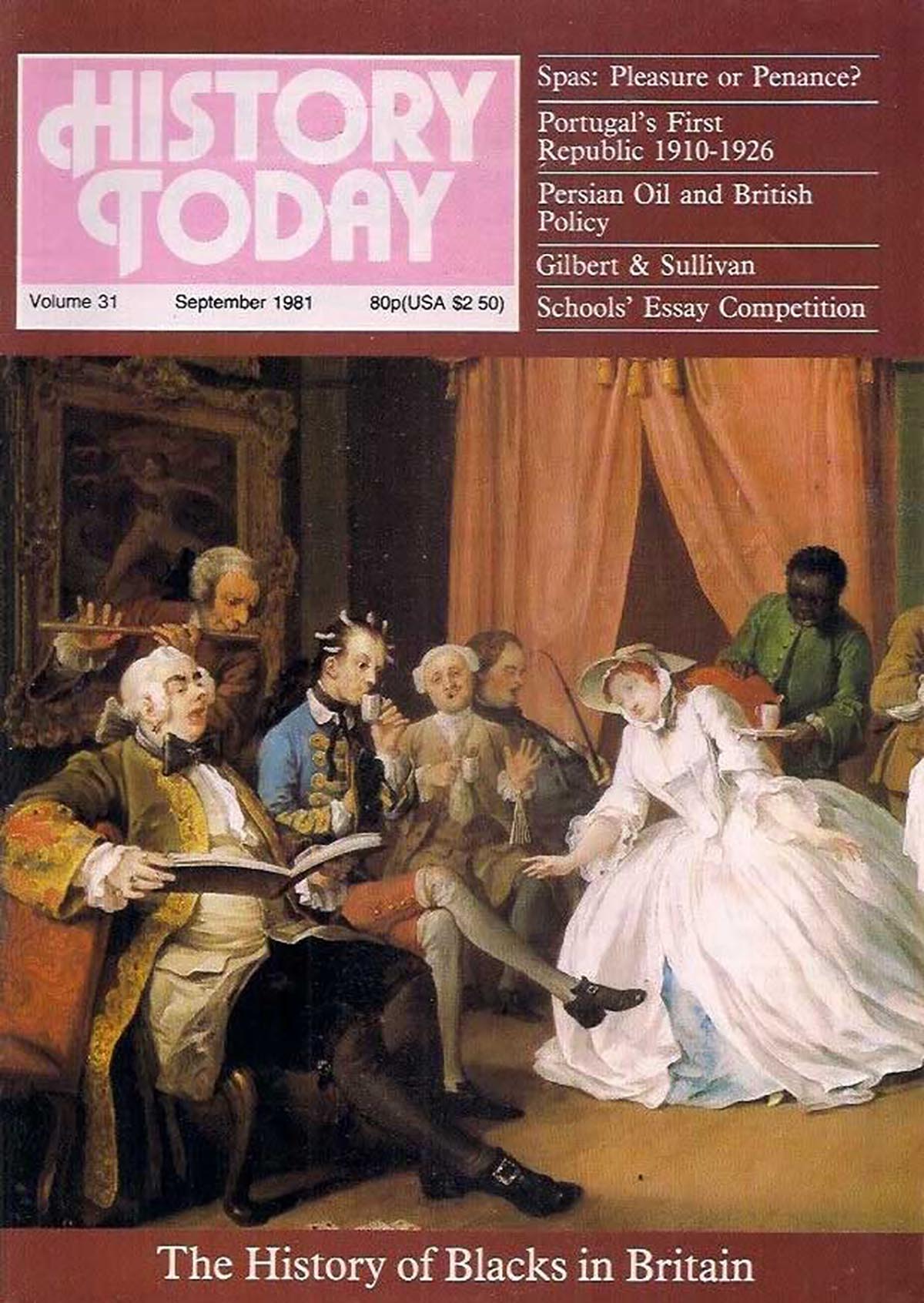