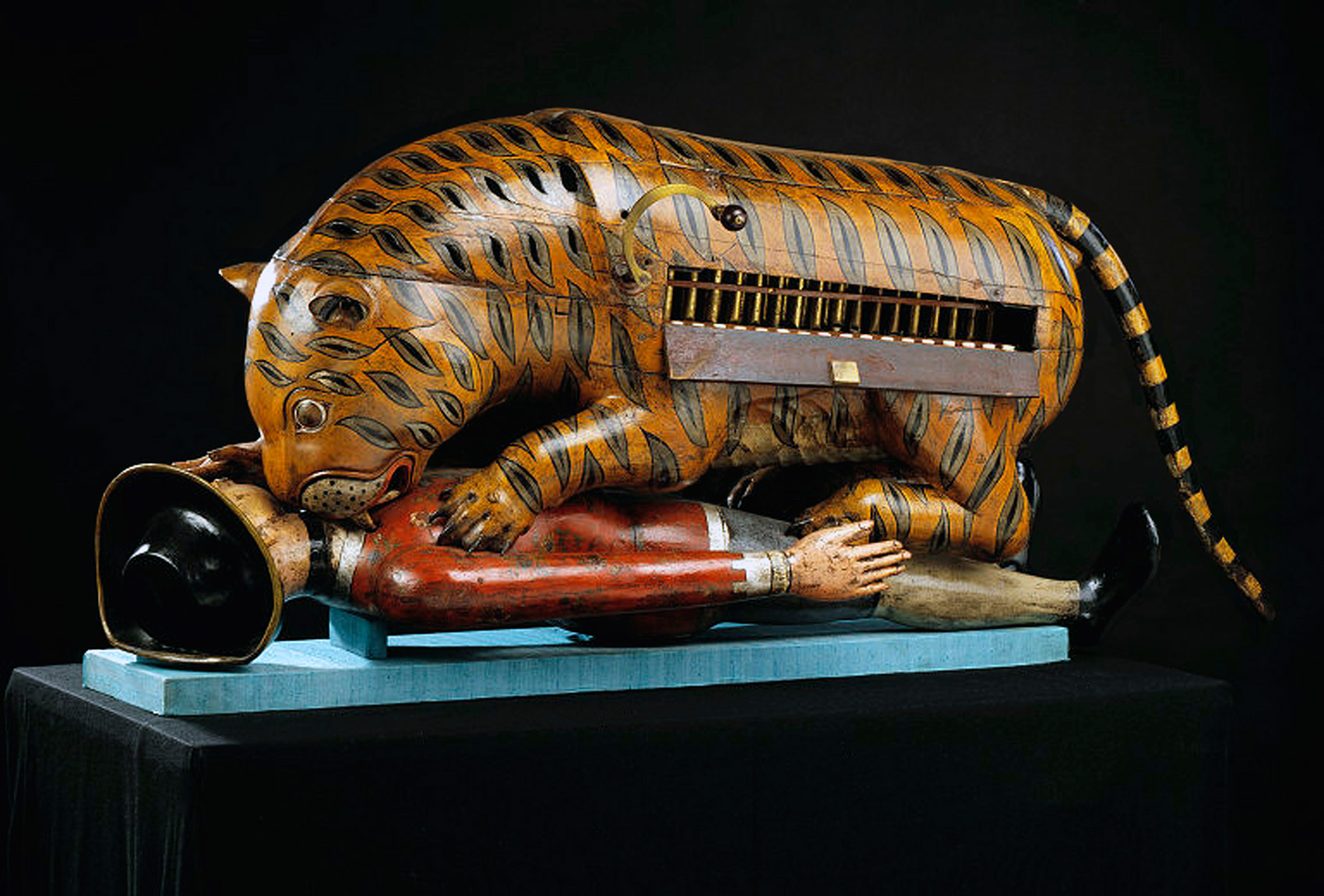 In the 18th century, the Muslim warlord Tipu Sultan terrorised Hindu southern India and clashed repeatedly with the British. Today, his legacy is contested, but he was far from the nationalist that some have claimed, writes Zareer Masani.

The rise to power of India’s Bharatiya Janata Party (BJP) has coincided with an unprecedented struggle for the country’s historical past between Hindu nationalists (represented by the BJP) and the secularists who oppose them. One of the most hotly contested reputations in these ‘history wars’ is that of the ‘Tiger of Mysore’, the 18th-century Muslim usurper who took on the might of the East India Company.

It is ironic that the current Hindu nationalist view of Tipu as a sadistic, fanatical war criminal so closely echoes the narratives of the British officers who fought and defeated him more than two centuries ago. It is equally surprising to find this Muslim autocrat, who revelled in the forced conversion of many thousands of Christian and Hindu prisoners, being hailed as a tolerant, secular nationalist by the Indian left. More predictably, he is seen as a Muslim patriot in Pakistan, where a missile has been named after him. 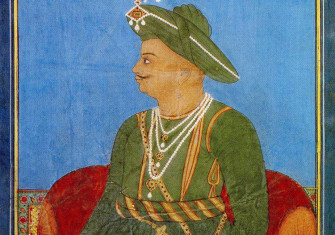 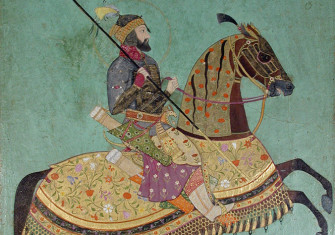 The East India Company and the Emperor Aurangzeb