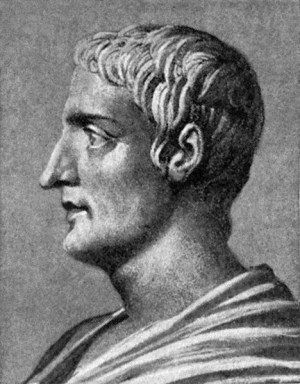 The Iron Curtain did not flutter. No masses chipped the wall that scarred Berlin and symbolised the restrictions and repression endured by millions in Eastern Europe. When History Today published Irene Coltman Brown’s article Tacitus and a Space for Freedom in 1981 informers organised by the Stasi in the German Democratic Republic still spread uncertainty and fear. Tacitus (AD 56-117) wrote of the Stasi’s Roman predecessors who ‘divested the people of the free exchange of words’. His works, including the Annals and Histories, present a detailed pathology of power under the Roman emperors and were called upon by Coltman Brown to analyse the politics of the 20th century. History Today labelled the article ‘The continuing message’. But what exactly is that continuing message?