The Survival of Don Quixote

Though dull in places and difficult to translate, Hugh Thomas writes, Don Quixote’s refreshing realism once made Cervantes the most widely read foreign writer in England. But will his most famous work endure as literature? 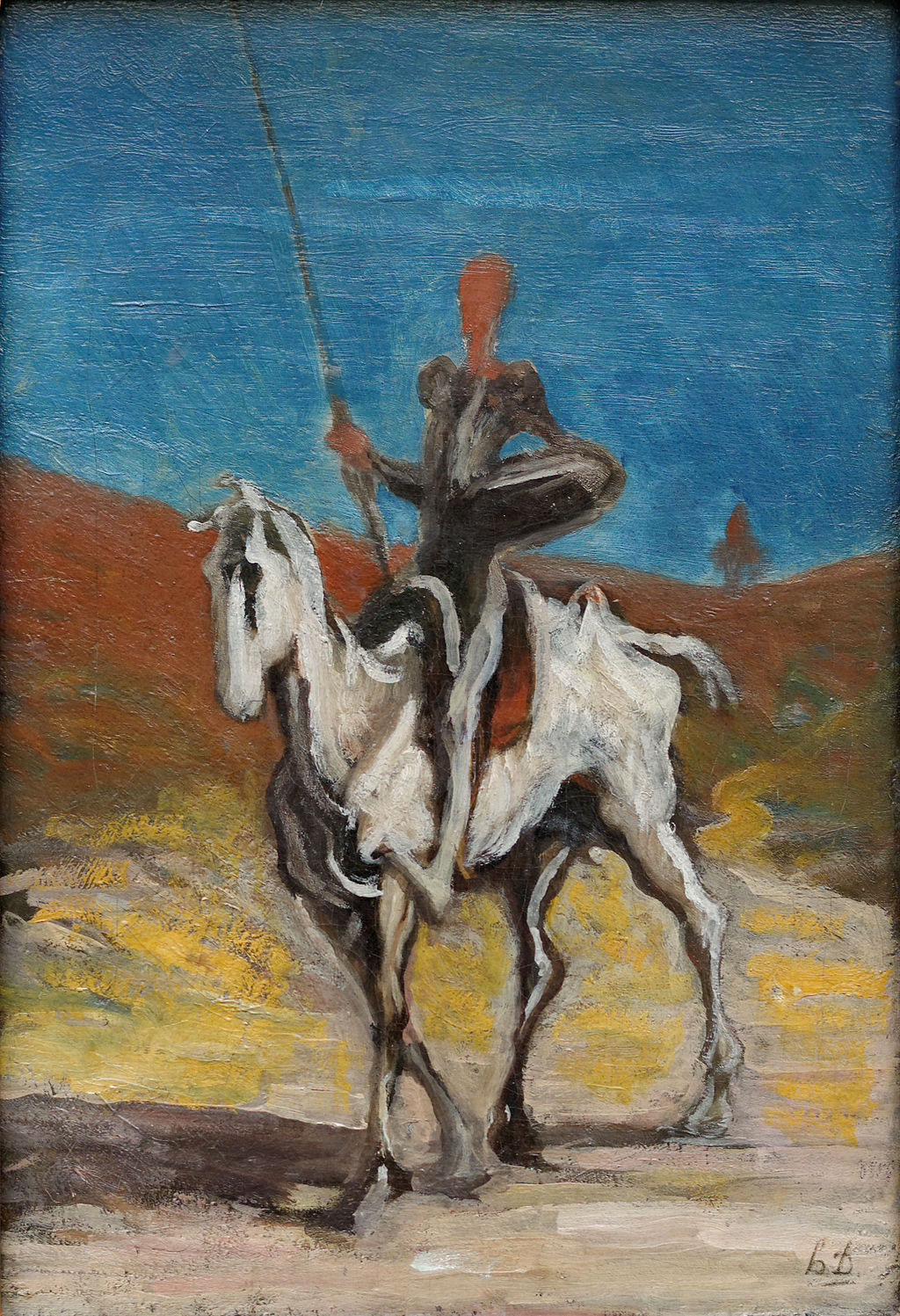 Don Quixote is far the best known work of Spanish literature in England and, indeed, everywhere outside Spain. The word ‘quixotic’ has passed into the English language, though it is often misused as a synonym for ‘whimsical’ or ‘idiosyncratic’. One or two of the adventures of Don Quixote are a part of most educated people’s background knowledge, though I suspect that many think of the adventure of the windmills, which occurs in Chapter 8, as being the most characteristic part of the book rather than any other event in the 126 chapters.