Crimean War: ‘A Woman of the Regiment’

Terence O’Brien recounts how some women served with their husbands in the Crimean War as cooks, laundresses and nurses to the Regiment.

Gerald Morgan recounts how, towards the mid-nineteenth century, Russian expansion in Central Asia prompted the authorities in India to send British Missions in reply. 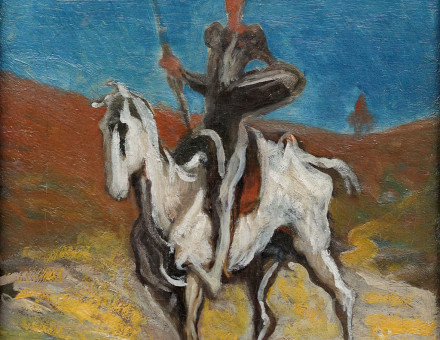 The Survival of Don Quixote

Though dull in places and difficult to translate, Hugh Thomas writes, Don Quixote’s refreshing realism once made Cervantes the most widely read foreign writer in England. But will his most famous work endure as literature?

Long a beautiful feature of the English landscape, William Seymour explains how forests have played an important part in the economic history of Great Britain. 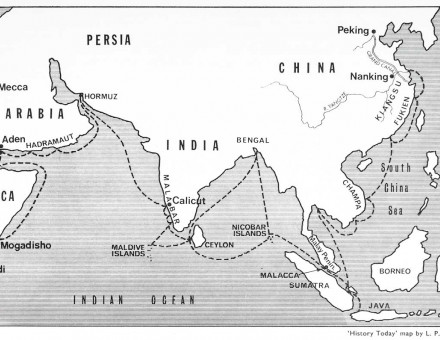 Nora C. Buckley explains how, during the 15th century, Chinese seafarers were active in Indian and African trade. 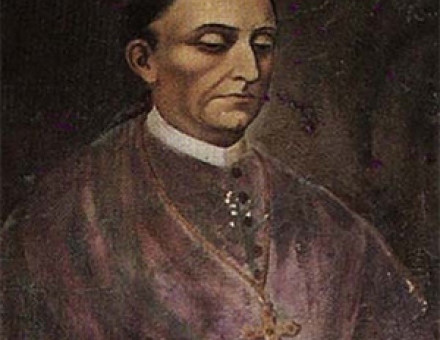 In the sixteenth century a Spanish bishop of Yucatán was active in preserving and also in destroying the records of Maya civilization.