Summing Up The Somme

Lions led by donkeys? Britain's most traumatic land offensive of the First World War drew to its conclusion in November 1916. Trevor Wilson and Robin Prior reassess the campaign, the wisdom of its strategy and tactics, and the reputation of its C-in-C, Douglas Haig. 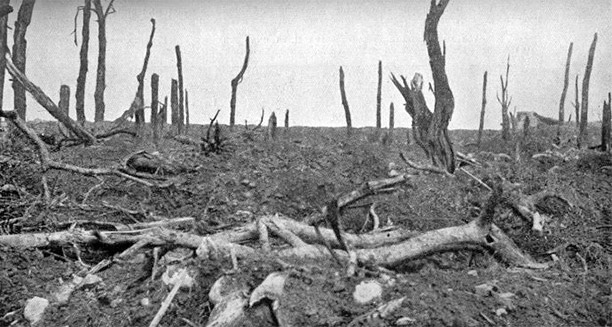 July 1991 marks a noteworthy anniversary in British military history. Seventy-five years ago, the campaign on the Somme dragged to its close. The battle, extending from July 1st to November 19th 1916, constituted the first major operation launched by the British Army on the Western Front. Ever since, argument has raged over its significance. Was the Somme campaign a catastrophe for the British Army? Or, on the contrary, did it help to speed Germany to defeat? It suggests the complexity of the struggle that these matters remain undecided.