Charles Freeman offers a new theory to explain the positioning in Venice of the famous horses looted from Constantinople eight hundred years ago this month.

Few works of ancient art have proved so fascinating to later generations as the four horses of gilded copper which stood for 700 years on the loggia of St Mark’s, Venice, before pollution forced them inside the basilica. They are now housed in the museum which brings together treasures of the basilica. The horses have been in Venice since the early thirteenth century, part of the plunder carried off by the Venetians after the sack of Constantinople in the Fourth Crusade in 1204, but why they were displayed in so prominent a position and exactly when has been the subject of much speculation. 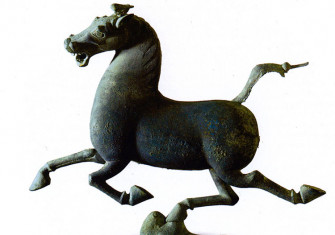 The Heavenly Horses of Ferghana 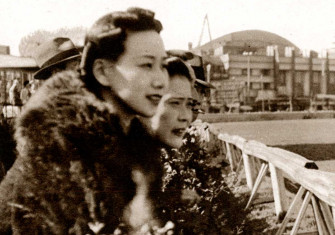