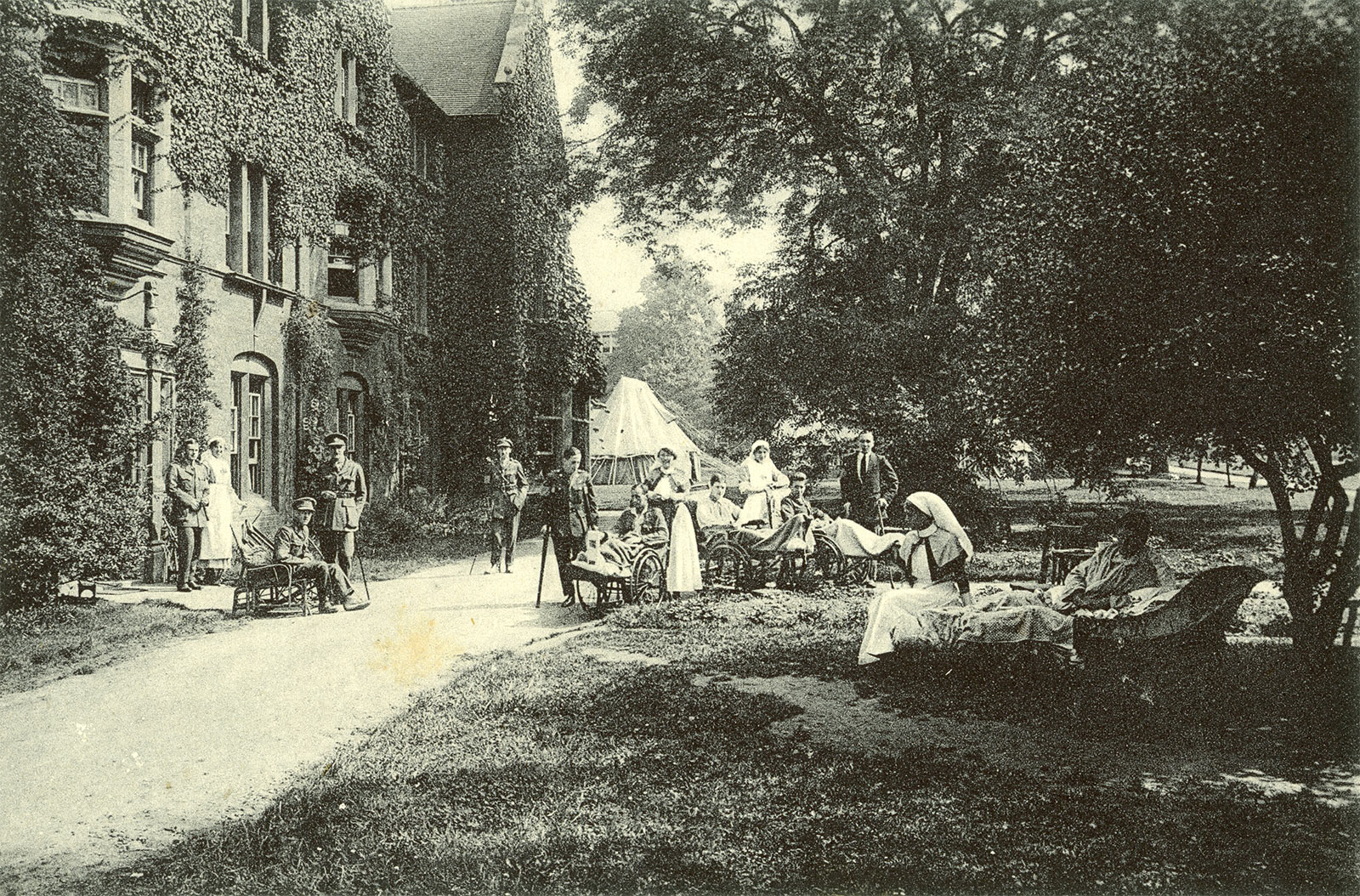 The west wing of Somerville College, requisitioned as a military hospital, April 1915.

Somerville College and the Great War

In September 1914 Harold Macmillan, an undergraduate at Balliol College, took the widely held view that the war would be over by Christmas. 'Our major anxiety was by hook or crook not to miss it.' He didn't. Like large numbers of Oxford undergraduates, he signed up in the early days of the war and, like thousands of others, he paid a heavy price for it. In his case he was wounded three times, severely at the Battle of the Somme. He spent the remainder of the war in a military hospital and never returned to Oxford to finish his degree. 'I just could not face it. To me it was a city of ghosts.' 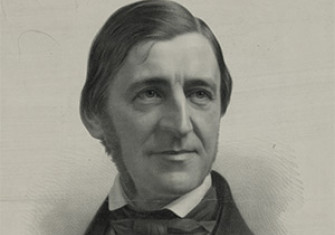 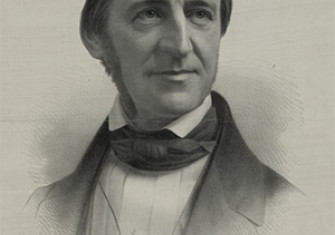