During the Napoleonic Wars Britain occupied the strategically important island of Sicily. Most of its inhabitants, tired of long-distance Bourbon rule, welcomed the arrangement, but their monarch did not, as Graham Darby explains. 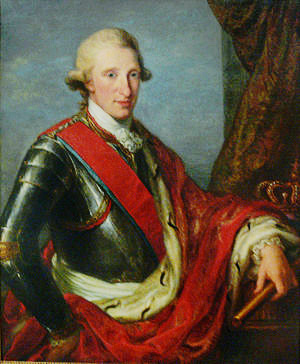 July 2012 marks the 200th anniversary of the short-lived ‘English’ constitution in Sicily. It is often forgotten that during the Napoleonic Wars the island was continuously occupied by Britain for nine years from 1806 to 1815 with a force of more than 15,000 men. During this time there was a real possibility that Sicily could have become another British colony, as did its nominal dependency, Malta, in 1814.